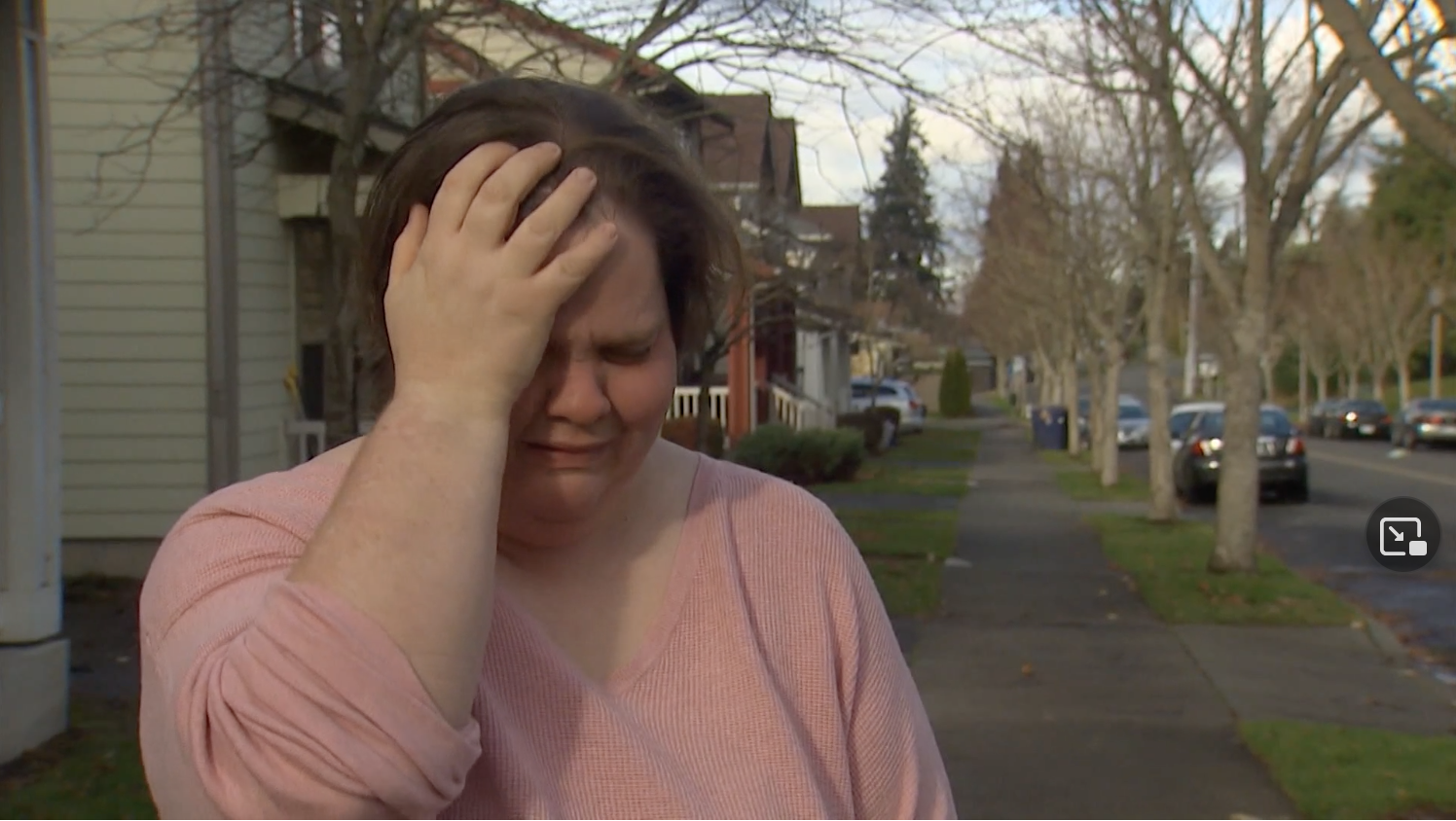 11759. Philadelphia police are searching for a hit-and-run driver who fatally struck and dragged a man for more than a block over the weekend.

11760. “We just haven’t been able to find that next of kin or living relative,” said Richardson, as police were still searching for next of kin. “The detectives are still working hard, they have worked around the clock to solve the case and they are working just as hard to find the next of kin too.”

11761. “He was very loving,” said Quatasha Davis, McCutchen’s niece. “He was very genuine, he was sweet, and of course, full of life.”

11762. A suspected hit-and-run driver was found repeatedly punching his car to get the dents out, Washington police said.

11763. Prosecutors allege Santiago and his passenger, 25-year-old Albert Guzman, didn’t render aid or call 911, “but returned to the scene multiple times” before Santiago loaded Dymka into the car “and removed him from the scene,” the release said.

11765. ORANGE CITY, Fla. — An investigation is underway after a pregnant woman was shot and killed in a road rage incident that stemmed from a hit-and-run crash.

11766. According to officials, a 40-year-old cyclist was killed in San Diego’s Otai Mesa West district after being attacked by an SUV in a crash that police believed was intentional.

11767. “We are just totally devastated by the suddenness of her homegoing, and we are just at a loss for words,” Pearson’s pastor Marcus Alexander said. “But the peace that we have is that we know where Linda is. So our prayers are for the individual who perpetrated this horrible offense and chose to leave the scene, and we pray that they will come forward.”

11768. “He was so kind with all of us, he was so humble, with a big heart,” she shared, while holding back her tears. “I have no words for my feelings… I’m so heartbroken… I’m destroyed.”

11769. The Los Angeles Police Department Saturday is seeking the public’s help in locating the vehicle and driver responsible for the hit-and-run death of a 23-year-old man in the Harvard Heights area of the city.

11770. A city Department of Education maintenance worker was nabbed in a hit-and-run crash that left a 44-year-old woman dead in The Bronx — months after reporting his vehicle stolen, police said.

11772. Police in suburban Niles are searching for a suspect in a hit-and-run crash that left a 68-year-old man dead, with authorities saying that another vehicle then struck the man a short time later at the same location.

11773. Officers were called to an accident with a pedestrian at East 44th and Portland Avenue at about 5:45 a.m. A 18-year-old man died from his injuries, police said. After the fatal accident police said a citizen followed the suspect’s vehicle and gave authorities a license plate.

11774. The Charlotte-Mecklenburg Police Department is asking for help as detectives investigate a fatal hit-and-run that happened Thanksgiving Day near the intersection of Sunset Road and Beatties Ford Road. Shortly before 10 p.m., officers responded to reports that someone was lying in the roadway and in need of medical attention. When the police got there, they found a female pedestrian who had been struck by a vehicle. Medic pronounced her dead at the scene.

11775. “Our kitchen staff, they cooked his favorite meal and put it out and lit candles in the kitchen,” Farrish said. “Because every single one of those guys was in tears.”

11776. An 85-year-old man found dead early Tuesday along a road in Yarmouth was the victim of a hit-and-run crash, police said.

11777. “He left my son out there to die. He didn’t deserve that. I hope he rots in Hell. He can drown there,” Downey said. “I know that’s coming from anger but I’m never going to see my child again that I dedicated my whole like to make sure he was safe.”

11780. Police asked the public for help Monday in identifying a hit-and-run driver who fatally struck a 39-year-old bicyclist in Gardena early Sunday.