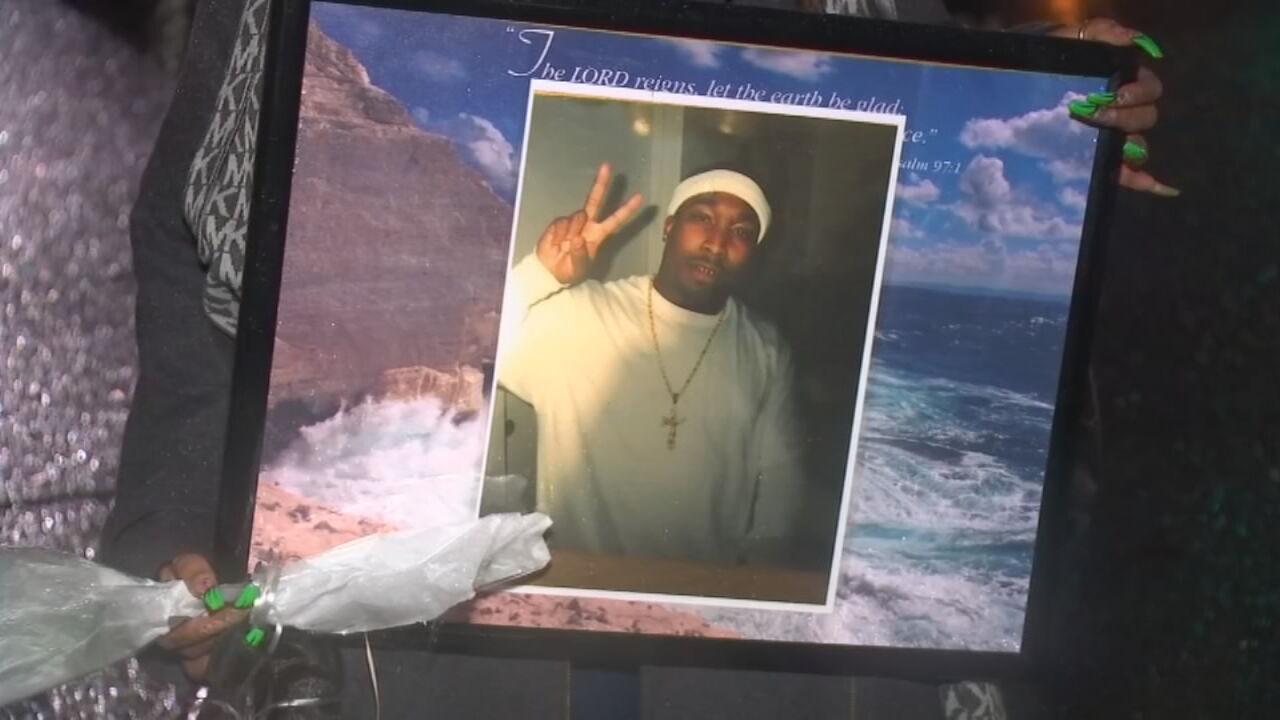 11223. An 80-year-old Arlington man was killed Saturday in what was likely a hit-and-run after he went outside to check the mail, police say.

11224. Police say a driver in a blue Ford E-350 van struck a 51-year-old man who was trying to help another driver in a disabled vehicle.

11225. “I hope they get handed the maximum sentence that they can give him. And, I hope he sleeps really good tonight. Karma, it will get you,” Kerley said.

11226. “He didn’t deserve what happened to him,” Ciera Patton, Charles Patton’s daughter, said.

11227. Months after a fatal hit-and-run took the lives of two boys in Los Angeles County’s Westlake Village, former Major League Baseball pitcher Scott Erickson has been charged with a misdemeanor count of reckless driving in connection with the crime.

11229. A 26-year-old pedestrian was struck and killed by a vehicle in a hit-and-run crash Monday evening in Greensboro, police said.

11230. “It’s a child of God that was killed, this is a human being. No matter what the circumstances are, we’re all accountable for our actions,” says Pastor Scott Wagers, a homeless advocate.

11231. “Killing someone with a car is murder, just like a gun. Three-hundred people die or are injured a year and this needs to be taken just as serious as a shooting or anything else,” she said.

11232. KILLEEN, TX — The Killeen Police Department has located the car involved in a hit-and-run that injured a 12-year-old.

11234. The Spokane Police Department are investigating after a hit and run that sent a 70-year-old woman crashing into a building.

11236. WATCHUNG, NJ –  A Plainfield man has been arrested in the 2019 hit-and-run crash on Valley Road that seriously injured a 12-year-old Watchung boy, authorities said in a release on Friday.

11237. Philadelphia police are looking for the driver who critically injured a woman in a hit-and-run in the city’s Oak Lane neighborhood. Investigators say a car hit the 25-year-old just before 4 a.m. Sunday on the 200 block of East Cheltenham Avenue, then left the scene.

11238. A Killeen police officer stopped a Chevy Camaro for speeding Saturday and when he identified the driver, found he was someone police had been looking for in a 2019 hit and run.

11240. SUN VALLEY — Police are seeking a driver who fled the scene of a weekend hit-and-run crash in Sun Valley that killed a 58-year-old man and were also seeking another motorist who gave the suspect a ride away from the scene.

11241. “Pam and I lost Trev Thursday night to a hit-and-run driver as he was walking to get snacks,” Roger Swahn wrote on Facebook. “The 4-lane road had only a small bike lane and no sidewalk.”

11242. Police say 49-year-old Delton Stone was fatally struck on the 1800 block of North 33rd Street just before 11 p.m. Stone was pronounced dead on the scene, according to police.

11243. “The pedestrian was then run over by two other vehicles that fled the scene,” Suffolk police said. Laroche was pronounced dead, police said.

11245. Robert Maraj, the father of the rapper Nicki Minaj, died on Saturday after being struck by a vehicle in a hit and run on Long Island, the authorities said.

11246. “What’s happened to the human thing? No one stopped. No one has stopped to help this guy,” Rubio said.

11247. It has been nine years since 24-year-old Kimberly Encinia was struck and killed by a hit and run driver on February 11, 2012 and there are still no answers as to who took her life.

11248. A Flint bicyclist died Sunday, eight days after he received critical injuries in a hit-and-run crash on Flushing Road.