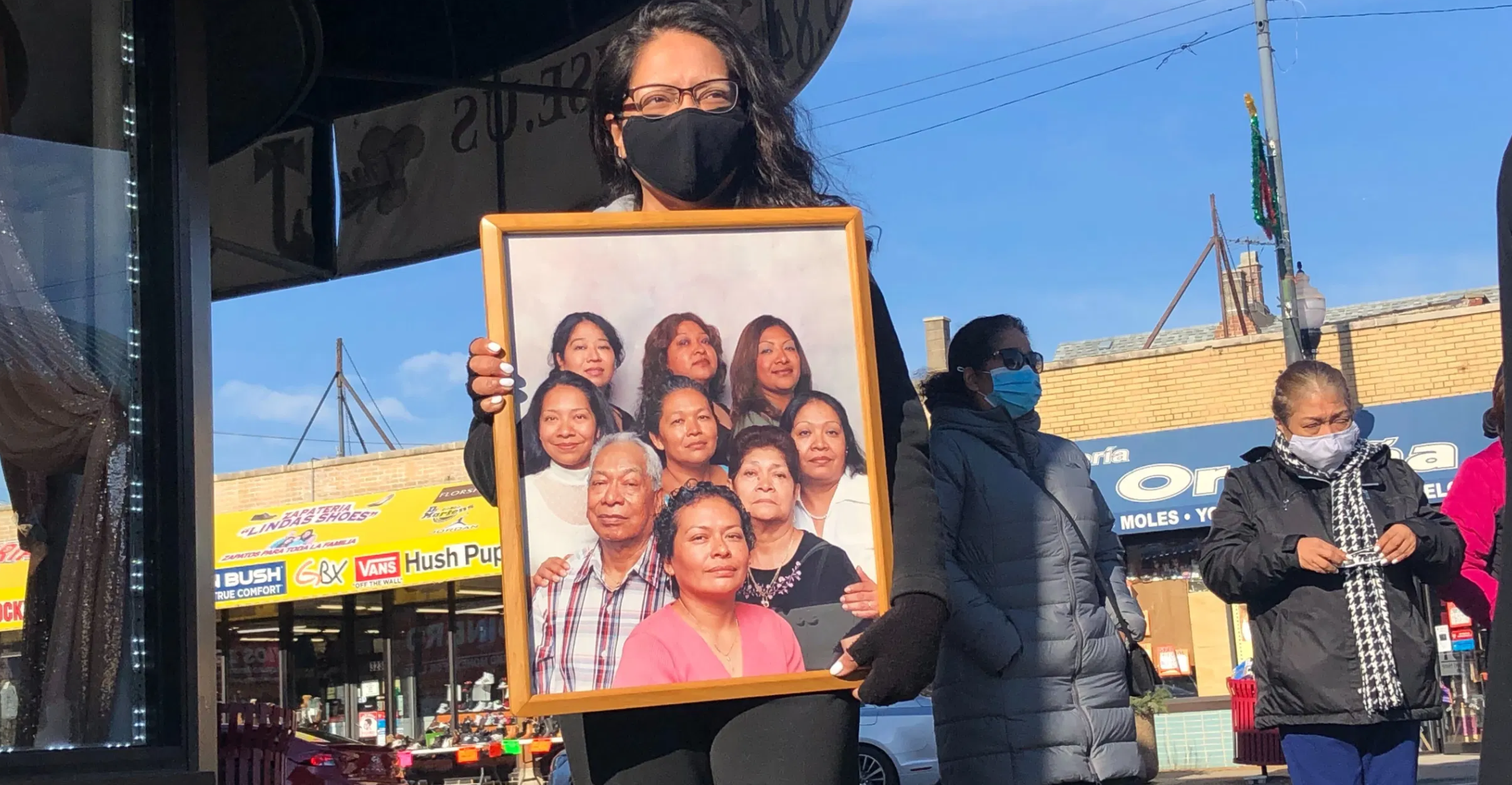 11160. A 41-year-old Somers man has been arrested and charged for a hit-and-run crash that left a Vernon father and volunteer coach dead on the side of the street near his home. Investigators say Philip Holmes drove the car, still damaged and with streaks of blood on the hood, past the scene of the crime the day after the crash where he was stopped and questioned at a police checkpoint in the neighborhood.

11161. “The police don’t want to do anything,” he said, noting that officers haven’t reached out to his wife to ask her what happened. “The officers haven’t gone to the hospital to clarify it with her.”

11162. A man in a wheelchair trying to cross a street in Dundalk was struck and killed in a hit-and-run, police said.

11163. The group of boys were crossing the intersection inside the crosswalk when they were struck, police said. Witnesses told officers it appeared the driver swerved from one lane to the other to pass a car before the teens were struck by the car’s front bumper.

11165. “When the car hit him, he just dropped. When I seen it, my jaw just dropped and I started screaming,” she explained.

11166. Police have released surveillance video in hopes of finding the driver who they say struck and severely injured an 82-year-old man in a hit-and-run collision in Boyle Heights Friday.

11169. Brave, bold and outgoing are just a few words that Kelly Shearer uses to describe her best friend who was taken from her too soon. “I want people to know how great of a person she was,” said Shearer.

11170. Ja’Karie’s mother previously told The Island Packet that she wanted “justice for (her) baby.” She said he was “a silly boy but very, very intelligent,” and brought joy to others.

11171. A 2-year-old was killed in a hit-and-run crash in Western North Carolina, officials say.

11172. “I’m just so thankful to the community that rallied in support, across the country, to share information and to just bring justice and closure for our family,” widow Katie Gordon said at the time.

11174. Jermee Slaughter, 34, of Plainfield, died Monday night after he was hit by two cars on Shelburne Road in South Burlington. The first driver did not stop.

11175. Roanoke Police have the photo, but not the name, of the person they believe is responsible for a fatal November hit-and-run.

11176. “Right here, this face every day when I came home is not going to be there no more that’s what I’m going to miss,” said Jessica’s father Juvenal Chapa.

11177. Police and prosecutors in Boston are investigating after body camera footage showed officers pushing protesters, pepper-spraying crowds and one officer talking about hitting protesters with a police vehicle.