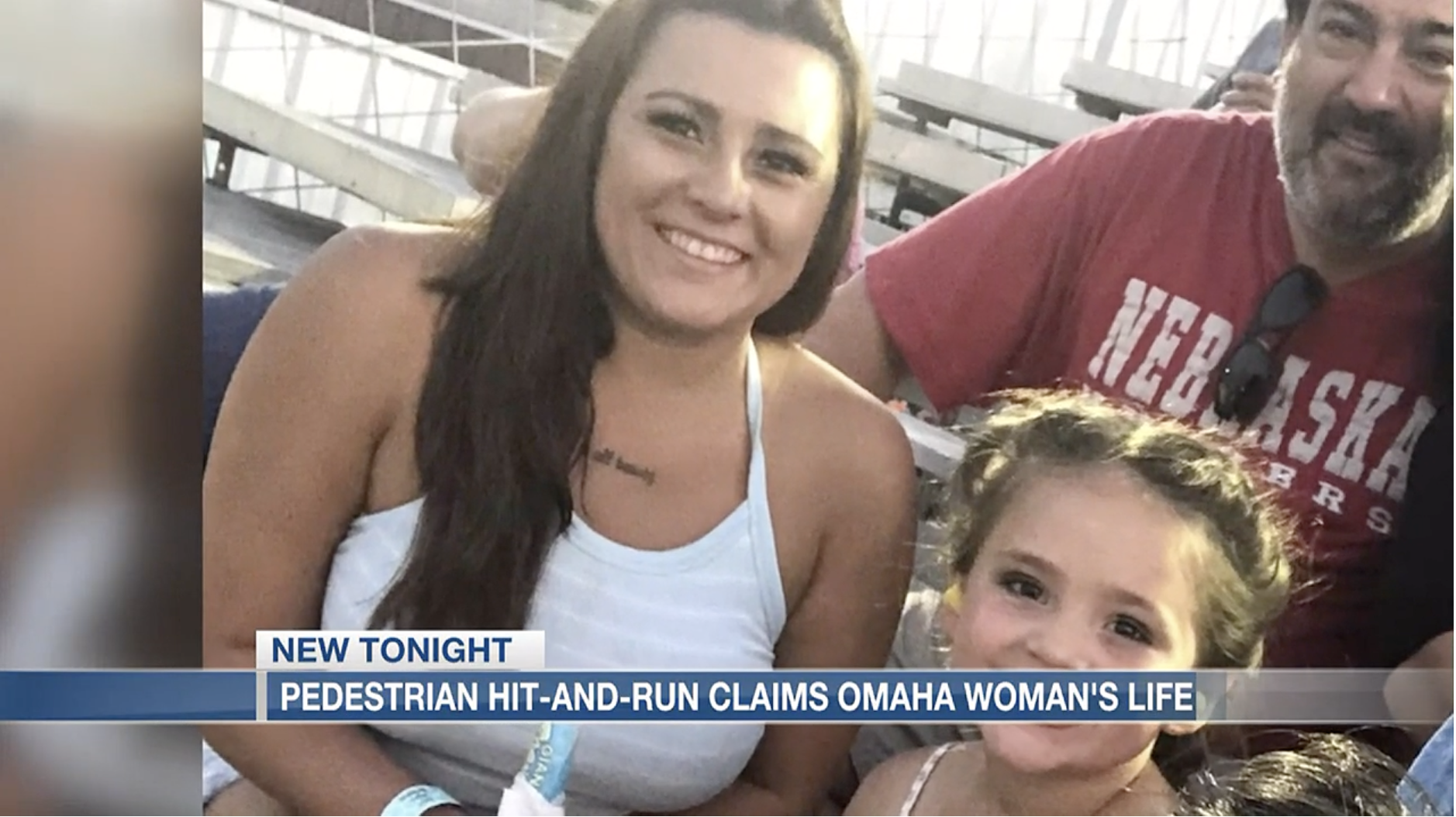 12596. CLARKSVILLE, Tenn. (WSMV) – Clarksville Police are still looking for the driver who struck two pedestrians and then sped off on Tuesday afternoon.

12598. ACTON, MASS. (WHDH) – Acton police located and seized a vehicle Monday that they believe was involved in a hit-and-run crash that left a 13-year-old in a coma, Police Chief Richard Burrows said.

12599. One man was critically injured early Tuesday morning after his bicycle was struck by a vehicle.

12600. “Sometimes I have to remind myself to breathe because it just doesn’t feel real,” says Dale Schuman, whose daughter, 29-year-old Jerica Schuman, died Friday following an early morning crash on Tuesday.

12601. WASHINGTON – A man is in the hospital fighting for his life after a hit-and-run in Northeast D.C. over the weekend.

12602. Syracuse, N.Y. — A 49-year-old woman was killed this weekend after a vehicle struck her on South Salina Street, city police said.

12603. “My mother was an amazing, vibrant, powerhouse of a lady,” the victim’s daughter, Rebekka Kelly, said. “She was a full-time caregiver for my stepdad, who had a stroke. She was amazing, the strength of our family, and she was my very best friend.”

12604. BLACKWOOD, N.J. (CBS) — Gloucester Township police have made an arrest in a deadly hit-and-run that happened earlier this week. Police say they arrested 42-year-old Orlando Venters Jr., of Berlin.

12605. A bicyclist was killed Wednesday afternoon in a hit-and-run crash, the Sacramento Police Department said.

12607. Oklahoma City police released pictures on Tuesday of a car involved in an auto-pedestrian hit-and-run crash that happened last week. Police said the crash last Wednesday was one of three hit-and-runs on OKC city streets. Two women have died, and a third victim was not expected to survive.

12608. Milwaukee police are investigating a fatal hit-and-run on Monday night that left two dead and two others injured.

12610. INWOOD, NY — A man died at the end of October after getting hit by a car that fled the scene last year in Inwood, police announced on Thursday.