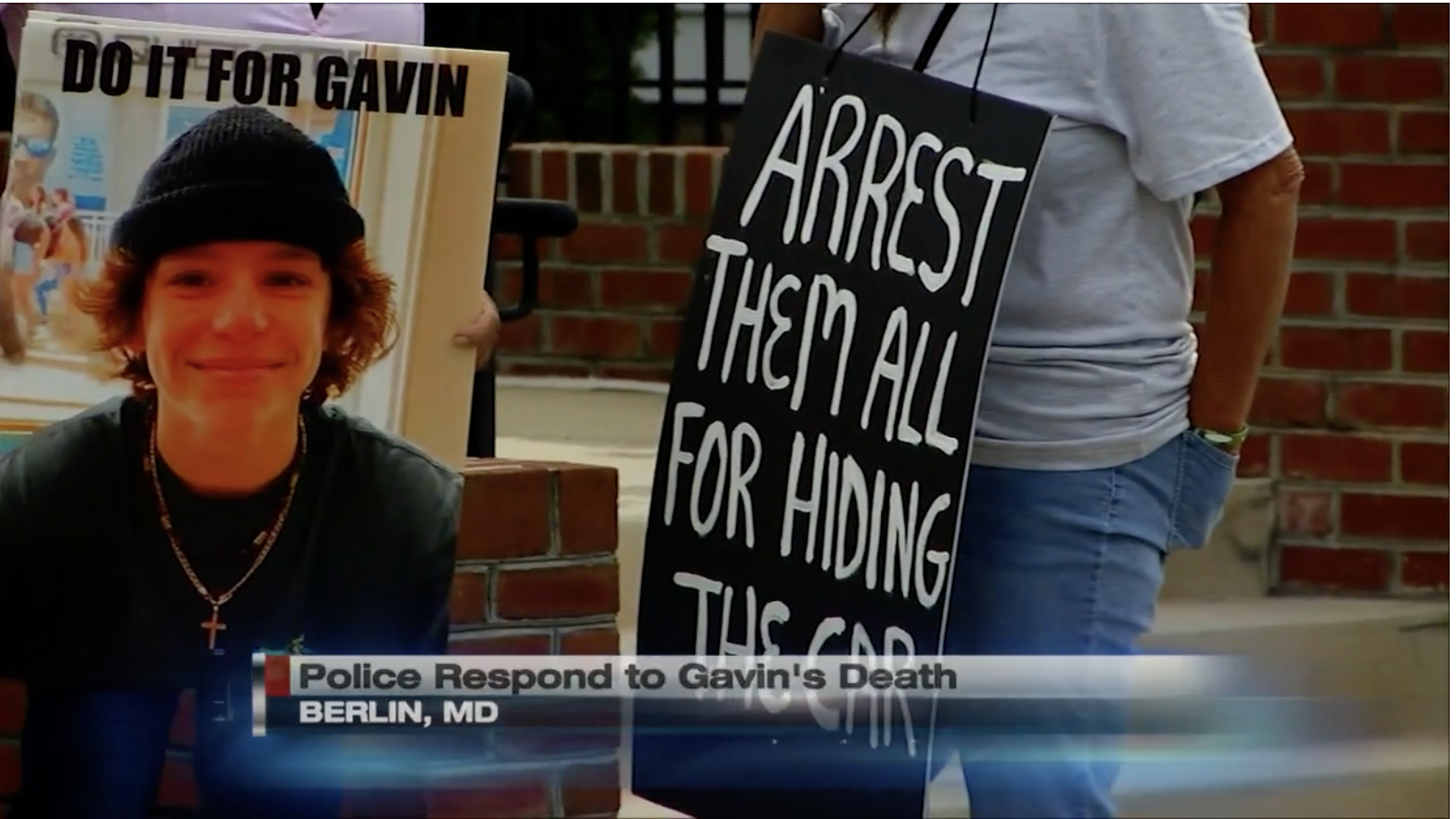 12526. BERLIN, Md. – It’s been 91 days since the death of 14-year-old Gavin Knupp. 91 days without a named suspect or arrest. An investigation sparking a frenzy of emotions, a demand for answers, and calls for prayers, that all started on July 11th.

12528. Walter Brister turned himself in on Wednesday for the Sunday hit and run killing of another man in Baton Rouge, according to police. Police investigators also said they believe the 21-year-old Brister from St. Tammany Parish was driving the Range Rover that killed Jude Jarreau, who was trying to walk across a road. Walter Brister IV is the son of former NFL quarterback Walter “Bubby” Brister III, according to reporting from WBRZ.

12529. An 83-year-old pedestrian died Tuesday afternoon after a vehicle hit them and drove off, the Turlock Police Department said.

12530. Police say they responded to the area near the school on Six Forks Road about 7:05 a.m. for a “person down” call. Police say Faramarz Zeinahvazi, 76, was walking north “outside of the traffic way” and was struck when he was crossing the school’s driveway. He was taken to a hospital where he was pronounced dead, police said.

12531. Police are offering a $25,000 reward for information on a driver who hit a three-year-old boy and his mother in the Florence area of Los Angeles County earlier this month, leaving the child with severe injuries.

12532. HOUSTON – A driver is being sought following the death of a bicyclist who was struck Tuesday night during Pride Ride in downtown Houston, according to the Houston Police Department.

12533. A $25,000 reward is being offered for information leading to the arrest and conviction of the SUV driver who collided with the two on Saturday, Oct. 1, sending the 3-year-old boy flying into the air so hard he was injured again when he hit the ground.

12534. Philadelphia police are looking for the driver in a deadly hit-and-run crash in Fox Chase. Investigators say a dark-colored Ford Edge struck a man in his 60s along Verree Road just before 8 p.m. Friday.

12535. A 32-year-old man is in critical condition at a Bergen County hospital after he was struck by a hit-and-run driver while trying to cross one of North Bergen’s most dangerous roadways on foot Thursday night.

12536. “As soon as you heard the hit, you see the man right there, he was already laying down,” said witness Carlos Gonzalez. “It’s all in a split-second, so when you turn around, everything was already done.”

12539. “Sometimes I still see everything in my head and he does too,” she said through tears.