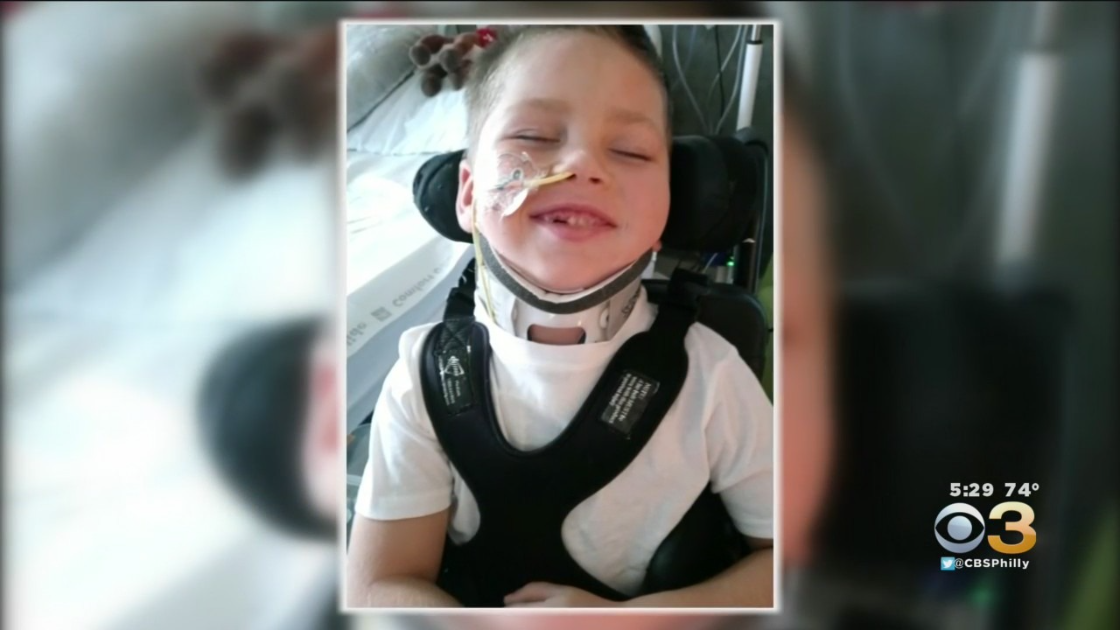 11043. “It’s hitting hard. I’m not going to lie to you. Anybody who loses somebody, they know what I’m talking about,” Charles Pendergrass said. “I’m trying to cope with it.”

11045. Two kids and two adults were hospitalized with serious injuries after being struck by a hit-and-run driver in D.C. Tuesday evening, D.C. Fire Rescue officials confirm.

11046. “This guy came around the corner. He came around one of our cars that was in support,” Gilmer said. “He could have turned left. He could have gone around. He chose to come through … with us still in the crosswalk.”

11047. Police say a 34-year-old man was struck and killed by a vehicle on Northbound U.S. 1 near the Fairless Hills. Falls Township Police Department Chief Nelson Whitney says the victim was pronounced dead on the scene.

11048. “He was driving on the sidewalks. He was driving backwards down the wrong way,” Ruport said. “That’s when all the beer bottles fell out of the truck and shattered on the ground.”

11049. At her son’s bedside every day, Zirkelbach says she won’t rest until the person who almost killed her youngest son is arrested and convicted. “We’re just not going to forget about this,” she said. “We are going to make sure that justice gets served no matter how long it takes.”

11052. “I’m over here rollerskating and the next then you know boom,” she said while using her hands to show the impact of the hit. “I flew and then I screamed.”

11053. “Devin was a great kid,” said the teen’s stepmother, Katrina Martin. “He is somebody’s son. He did not deserve to die like this.”

11054. PATERSON — Former city Police Officer Jose Urena, who was convicted in 2018 of leaving the scene of a fatal accident, was approved by the State Parole Board for release on Oct. 1 after serving less than two years in prison.

11056. Police in Hialeah are investigating after an 85-year-old man was struck and killed by a hit-and-run driver while crossing a street Friday morning.

11057. A Milwaukee County judge cut off jailhouse phone privileges for the man accused of killing two children in a hit-and-run, after prosecutors said recorded phone calls revealed the suspect trying to emotionally manipulate one of the state’s key witnesses.

11058. “It is against the law to drive purposely into a crowd of people,” Dugan said. “We’d ask that protesters please stay out of the roadway and stay on the sidewalks where it is safe. If you feel you’re in trouble, please call 911.”

11059. An SUV driver suspected in a hit-and-run crash involving a pedestrian died after a getting into a second collision as he allegedly fled the earlier scene.

11060. Los Angeles police have released a startling video in the search for a driver accused of fleeing the scene of a hit-and-run incident that left a grandmother seriously injured. The 70-year-old victim had the proper signal in a crosswalk when the driver made a left turn and slammed into her on Sept. 4, leaving her with a brain bleed, broken neck and broken pelvis, amongst other injuries, investigators say. Police believe she will recover – but are now offering a $25,000 reward for information leading to the identification, arrest and conviction of the suspect.

11061. “We all make mistakes and have accidents,” Clark’s niece Marry Sutton said. “But to leave someone there fighting for their life without calling for help, that’s the part that gets us,” Smith said.

11062. Zach had been fighting cancer since he was a child, his family told 7 Action News. “He battled his whole life to survive, and then (he’s) gone in a second,” Rodney said.

11063. A 57-year-old Manitowoc woman and her 34-year-old son were arrested Wednesday afternoon after police suspect they were involved in a hit-and-run crash in which someone was hurt and also suspect they were huffing air duster cans.

11065. Police say a white SUV was heading west on Cheltenham Avenue and struck 30-year-old Shanna Hurdle, of Philadelphia, who was crossing the road. She was pronounced dead at the scene.

11066. “That’s still very hard. You know, not to have complete closure or whoever hit Elizabeth and caused the accident. We just pray that anyone with any information at all, please still come forward to help solve that case,” said Lizzie’s great-grandmother, Sharon Robertson.

11067. Police arrested a 25-year-old woman in a hit-and-run incident during demonstrations in Buffalo earlier this week over a Kentucky grand jury’s decision not to charge three police officers in the death of Breonna Taylor.

11068. “They just left her there like a dog! She was full of life and they just took that from her,” Otero said.

11069. “Upon arrival, officers discovered several bystanders assisting an unconscious elderly man who was lying in the roadway,” the release stated. “The man was transported by ambulance to a nearby hospital for treatment but later succumbed to his injuries.”

11070. “I was walking to my car when I heard a loud screech, so I jumped up to the hood of my car,” Kosakoski said. “The car caught my legs and then shot me over my hood.”