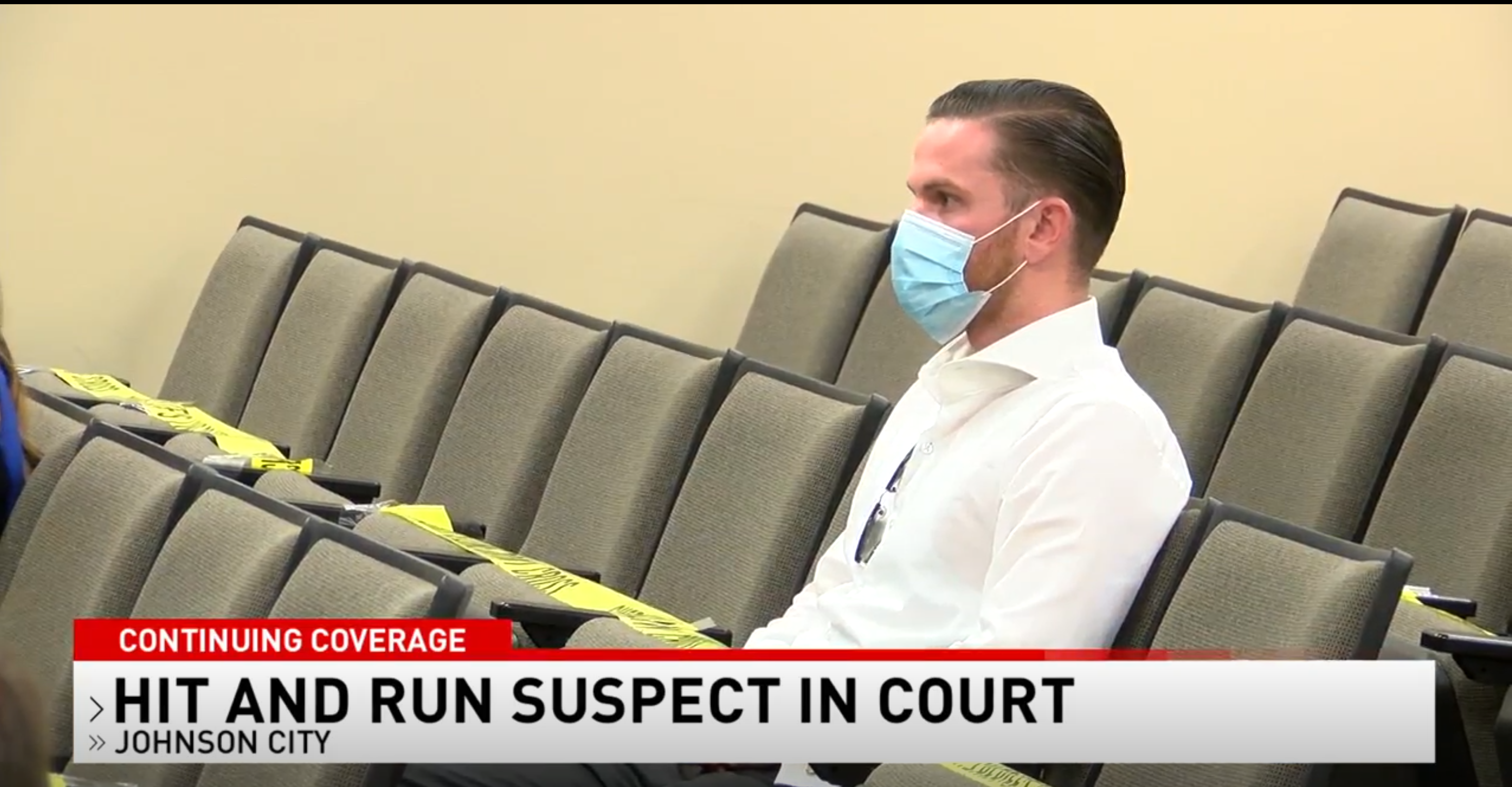 11009. “The car was going about 90 (mph) and the dude hit him like it was like a side swipe,” the friend said, “He (Ethan) fell to the side like he was under the car a little bit. His whole leg was like bent. His foot was hanging off his body.”

11010. A 3-year-old child died Monday after being hit by a truck in Godfrey. The driver of the truck pulled over briefly before leaving the scene, police said.

11011. HOUSTON — After a young man set to gradate college this spring was killed in a hit-and-run crash, Houston police are still searching for his alleged killers almost two months later. Investigators have reason to believe the driver intentionally struck Justin Ortiz, 23, during an incident about 6:35 p.m. on June 27 in the Fifth Ward area.

11012. A week after Robert “Bobby” Sheele was struck and killed by a hit-and-run driver on March 31 while he walked in East Huntingdon, a tipster called state police to say a Fayette County man was bragging that he would get away with the crime.

11013. “I think it’s awful. The whole concept of the value of life is falling,” said Chad Temple.

11014. SANFORD, Maine — Award-winning journalist Tom Junod spent two years investigating the hit and run at Goodall Park in Sanford that killed 68-year-old Douglas Parkhurst. During a youth baseball game on June 1, 2018, a car driven by Carol Sharrow careened onto the field nearly missing players and umpires while family and friends watched in horror from the stands.

11015. “She freely just jumped that curb and tried to run them over without a care in the world, and then zoomed off as if she didn’t even hit anybody,” said Nowak’s mother, Jasmine Mendez.

11016. “What we do know is she was struck in such a way that she was taken instantly so there’s no way that somebody did this and didn’t know, she was taken straight out of her body instantly,” Erin’s mother Denise said.

11017. Police are investigating after two 6-year-old’s and one adult were struck in a hit-and-run in northeast Baltimore on Saturday evening.

11018. Shocking surveillance video shows a deli owner rescuing a pedestrian after he was struck by a vehicle in Manhattan on Saturday.

11019. “These memorial signs are more than a nice memorial with John’s name on it,” she told the commission. “These serve as a reminder for all of us motorists who travel that highway that we share the roadway with cyclists. If somebody who doesn’t even know John Mundell sees that sign and slows down and pays a little bit more attention to their surroundings, then maybe something good can come of it.”

11020. MILLVALE, Ohio (WKRC) – Several Cincinnati Police officers surprised a 4-year-old boy and his family Tuesday. They brought a number of gifts to help out after the little boy’s legs were broken in a hit-and-run accident.

11021. Witnesses said a ten year-old-boy was riding his bicycle on the north sidewalk of 300 east Mary Street when he was struck by a red, unknown make passenger car as he attempted to ride his bike across the street. The passenger car fled the area and did not stop to render aid.

11022. “We were very close. He loved his grandchildren and he helped me with them,” she said. “Now, I don’t have that support because of a hit-and-run driver. How could anyone hit somebody Ike that and just drive off without trying to help the person or call the police? That’s just not OK. My father was just going home from work.”

11023. “He took his studies seriously and was well-respected by his fellow students,” the statement said. “The university extends its condolences to his family.”

11025. “Believe me, I live with the guilt of it,” his mother said. “When he didn’t come home, I started getting worried. I was texting him, calling him. He wasn’t answering. About an hour later, I called Hackensack police to see if there were any accidents.”

11026. GRAND RAPIDS, Mich. (WOOD) — A Kent County sheriff’s deputy who recently resigned lied about his involvement in an off-duty hit-and-run crash “just to see if I could get away with it,” according to a police report.

11028. A Wisconsin Dells man was charged Wednesday with hit-and-run causing great bodily harm after Middleton police said he struck a woman walking her dog last month, leaving her with a head injury and fractures and killing her dog. Fabio Costa-Alves, 30, was located after the woman’s cellphone, which she lost in the Aug. 6 incident, was found to be at an auto body shop in Baraboo when the woman’s daughter “pinged” the phone using the “Find My iPhone” app, according to a criminal complaint filed in Dane County Circuit Court.

11029. The preliminary investigation found that, as the teenager was crossing the street, she fell to the ground and was struck by a light-colored SUV or pickup truck that was traveling westbound. Police say the suspect vehicle continued to drive westbound on Liberty Road and made no attempt to stop.

11031. Michigan State Police received calls about a naked man running along the freeway. Witnesses said the man was hit and run over by a vehicle. First responders arrived on the scene and administered first aid, but the man later died at a local hospital.

11032. A motorist hit and killed a bicyclist in Brooklyn early Thursday — and another man on a scooter was wounded by a hit-and-run driver in Manhattan, cops said.

11033. A woman on a bicycle was struck and injured by a hit-and-run driver in Center City overnight. Police say it happened just before 3 a.m. Friday at Broad and Vine Streets.

11034. Tennessee police are searching for a driver who was captured on video striking a pedestrian in a hit-and-run during a Black Lives Matter protest Saturday.

11036. Fresno police are investigating a deadly hit-and-run Saturday evening in central Fresno that occurred while a grandfather was spending time with his granddaughter.

11037. In a statement, Lindsay Bires wrote, “There is someone out there who knows something. Please come forward. That person took away my entire life as I knew it; please don’t keep this to yourself any longer. Help me at least recover some justice and closure for what was done to me, in this horrible chapter of my life.”

11039. Police are investigating a fatal hit-and-run that has left a bicyclist dead in the Sunset Beach area of Oahu’s North Shore.

11040. “We don’t stand for that,” protester Alyjah Gilmer said. “That’s definitely uncalled for, so we’re going to do everything we can to show that we are behind him, that we are against anybody showing out in such a manner.”

11041. PHILADELPHIA (CBS) — There are some safety changes are coming to Cobbs Creek Parkway after a deadly hit-and-run. Avante Reynolds died last month after two cars hit her while she crossed the parkway. Now PennDOT plans to add rumble strips and lane separators to help keep drivers out of the center lanes where driving is not allowed.

11042. A 21-year-old Sacramento State student was fighting for his life Tuesday night from a hospital bed after being run over at a North Sacramento sideshow.