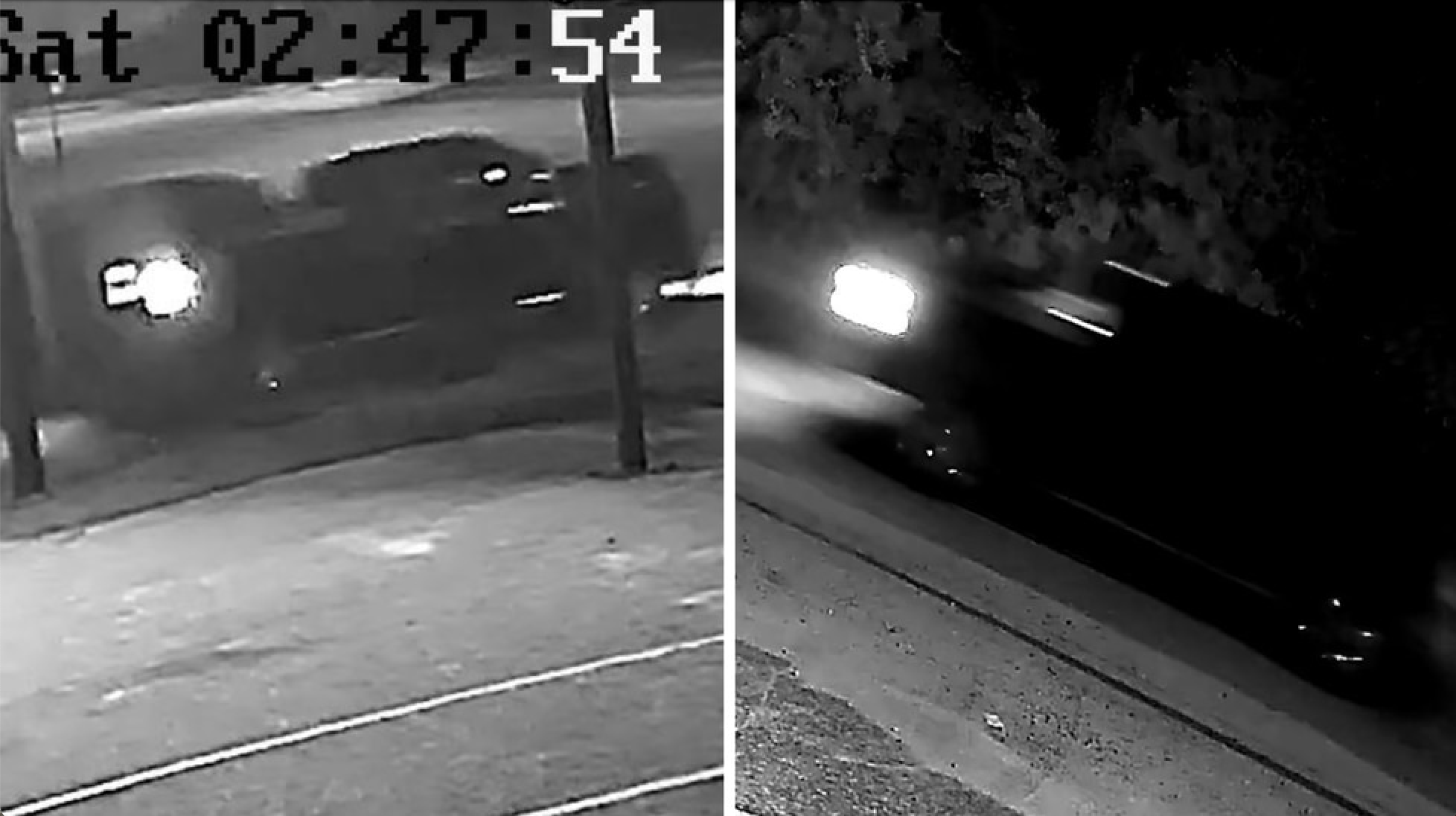 12475. The Florence Police Department released new surveillance pictures of the vehicle they believe was involved in a deadly hit-and-run over the weekend. … That’s where officers found the body of 26-year-old Kentrey White-Long. Investigators believe the White-Long was hit on Church Street after the first crash and was then “dragged or carried” where they were eventually found.

12476. “We had a report earlier this morning that her son had called in saying that his mother wasn’t home and she may have wandered off between three and 6 in the morning,” said Gwinnett County Police Officer Hideshi Valle.

12478. Officers were dispatched to the scene around 10 p.m. to investigate a possible crash. When they arrived, they found a man dead in the road who had apparently been struck by a vehicle. Officers were able to locate the suspect vehicle, but the driver had fled the scene.

12479. Police say an investigation is underway after a juvenile pedestrian was hit by a fleeing vehicle earlier this week in Bucks County. A girl was crossing the street when she was reportedly struck by a black Subaru that did not stop. She suffered minor injuries.

12480. Amber Joulbert, 21, was hit by an unknown vehicle around 2 a.m. at 428 McAlpin Ave., according to Cincinnati Lt. Col. Teresa Theetge. Police received a 911 call that a woman, about 20 years old, was laying in the street. Joulbert was taken to the University of Cincinnati Medical Center to be treated for life-threatening injuries, Theetge said.