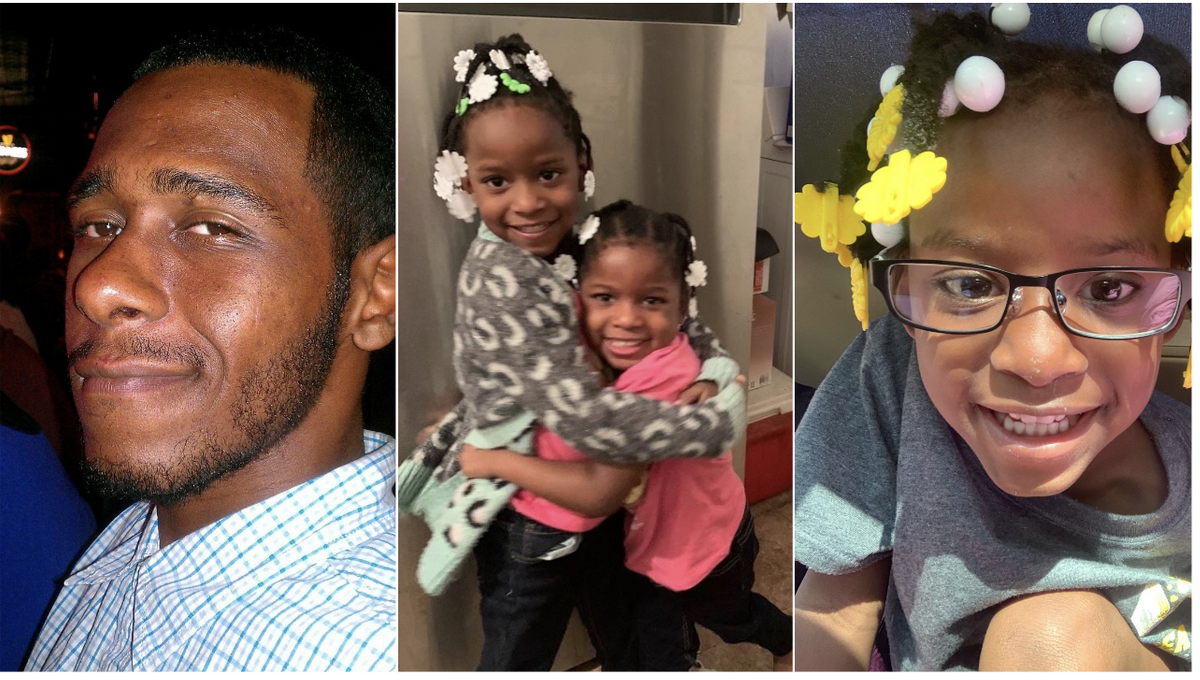 12460. Police said the incident occurred about 9:30 p.m. Monday when 59-year-old Eric Ray was hit near the intersection of 79th Street and MLK Drive in Chicago’s Chatham neighborhood. The driver fled the scene after striking the man.

12461. As they crossed the street, a driver behind the wheel of a pick-up truck barreled through the intersection. Richberg tried to shield the kids. “He told me when they were crossing the street, he saw the truck coming and he knew he wasn’t going to get out of the way in time so he tried to take the hit for them so they wouldn’t get hurt,” said Johnson.

12462. Two people were taken to the hospital after being hit by a pickup truck in Wallingford Wednesday evening, police said. Three minors were walking along Highland Avenue near Johnson Road around 5:45 p.m. when two were hit by the truck, according to police. The driver sped off after hitting the two victims, police said.

12463. A 14-year-old girl from Sicklerville was riding on horseback on Monroeville Road in Franklin Township when they were both reportedly hit by a car. Police say the horse died on scene after being struck around 7:30 p.m. Tuesday. The girl was treated for non-life-threatening injuries.

12464. Police are asking for the public’s help as they search for a driver who struck and killed a pedestrian in Cherry Hill on Monday night.

12465. A yellow tarp covered a man’s body on a street in south Miami-Dade County after a hit-and-run crash on Friday morning. Detectives were searching for the driver who fled.

12468. An investigation is underway after a man was dragged, then killed by a vehicle in southwest Houston Friday, according to Houston police.

12469. Chicago police released a photo of a vehicle wanted in connection with a fatal hit-and-run in the Chatham neighborhood on the city’s South Side.

12472. Austin Police said a man was hit by a vehicle on East Seventh and Red River Streets just before 2 a.m. Friday. APD said the vehicle drove off.

12474. The Pasadena Police Department says a 2021 homicide case has been solved after investigators connected the suspect to a man also accused in a deadly hit-and-run crash that happened in April.