12444. Enrique Martinez, 22, was as struck and killed by a dark sedan while on the sidewalk in the 0-100 block of North Ogden Avenue just after 5 a.m., officials said.

12445. “It’s a tragic situation,” he added. “The total situation is very tragic. We have spoken with the parents, made contact with them.”

12446. A hit-and-run accident on Easton Road on Aug. 31 left a pedestrian injured, and Lower Saucon Township Police are asking for the public’s help with identifying the driver.

12447. “It was a father and son that were on that scooter and unfortunately lost their lives,” Trooper Stegall said. “So, we definitely want to bring justice to this family and try and find this driver of the Ford that caused the crash.”

12448. A female pedestrian was killed in a hit-and-run crash in Rancho Cordova early Thursday morning, according to police.

12449. Two teenage girls were injured Monday night after a hit-and-run driver struck them in a Little Village crosswalk, police said.

12450. A woman found dead south of Jackson Friday morning is believed to be the victim of a hit-and-run, police said.

12451. According to police, the woman had been attempting to cross the street when a vehicle traveling west hit her. The vehicle did not stop and reportedly ran a red light on Magnolia Street while driving away. Responders from Henrico Police and Henrico Fire arrived shortly after and the victim was taken to MCV hospital with life-threatening injuries.

12452. A 10-year-old boy riding a bicycle was struck by a driver who continued without stopping Thursday morning in suburban Naperville.

12453. A prominent figure in America’s outdoor and cycling scene has lost a foot in circumstances that remain mysterious, as local police say he cut his foot off with a chainsaw, while he and his spouse maintain the amputation happened during a hit-and-run accident.

12454. Nearly 2 years after a deadly hit-and-run crash, the parents of a 12-year-old boy say police have kept them in the dark. Here’s what our Investigates team revealed to them, as NBC 5’s Alex Maragos reports.

12455. Dallas Police are asking for the public’s help in identifying the driver involved in a hit-and-run crash that killed a man riding his bike Sunday morning.

12456. Los Banos police are looking for the person responsible for a deadly hit-and-run crash early on Friday morning. 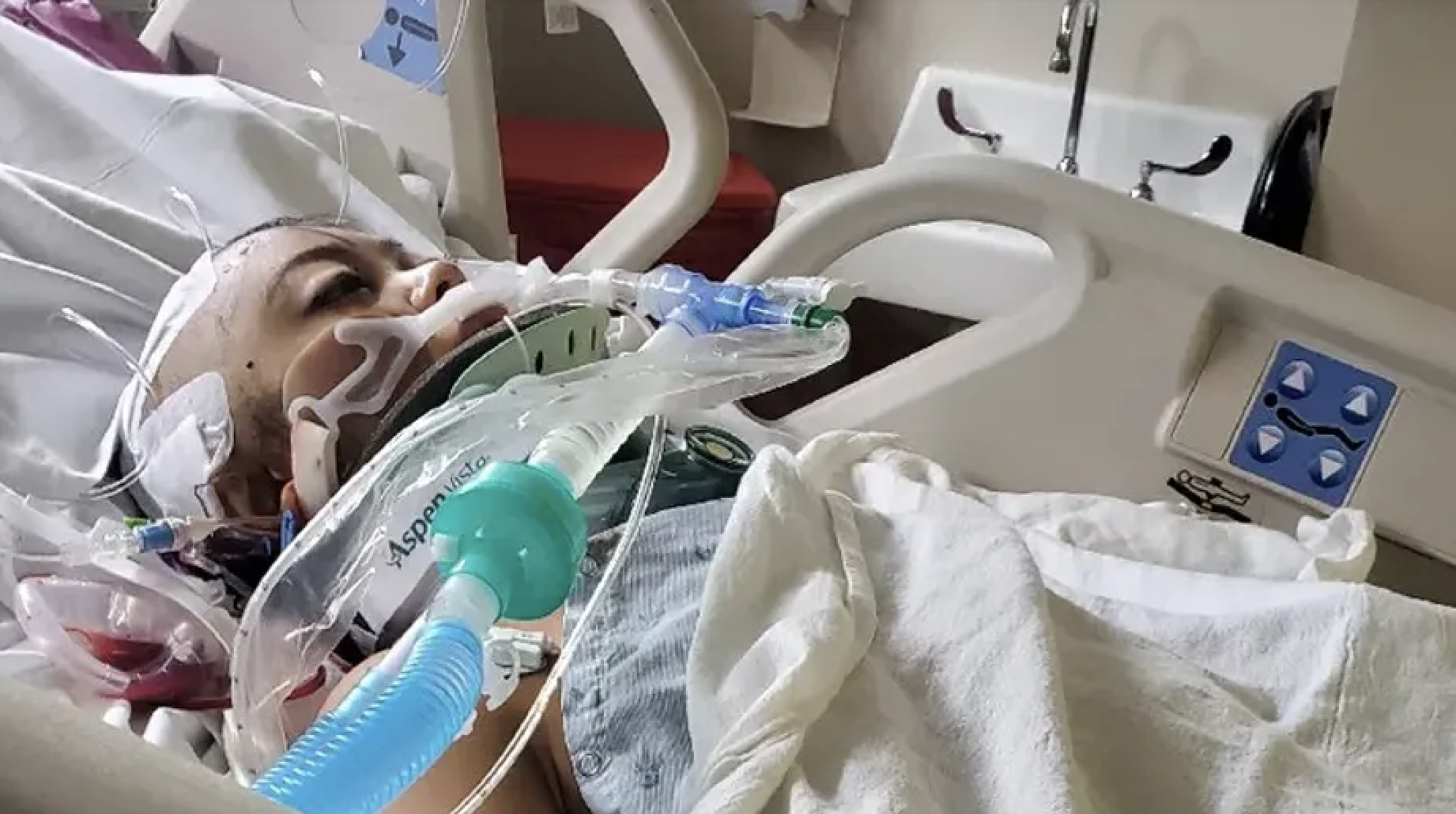 12457. “I don’t have health insurance, I can’t work for a long time, I’m a student, so I’m paying for school,” Pableo said. “It’s just like all of this happened at once. I will say I’m very thankful for the help that we’re getting.”

12459. Once on scene, officers observed a woman, identified as 21-year-old Marian Narain, lying in the road. Officers also located a white 2018 Volkswagen Tiguan off of the roadway, about 10-15 feet over the guardrail. The victim was pronounced dead on scene by medical personnel.