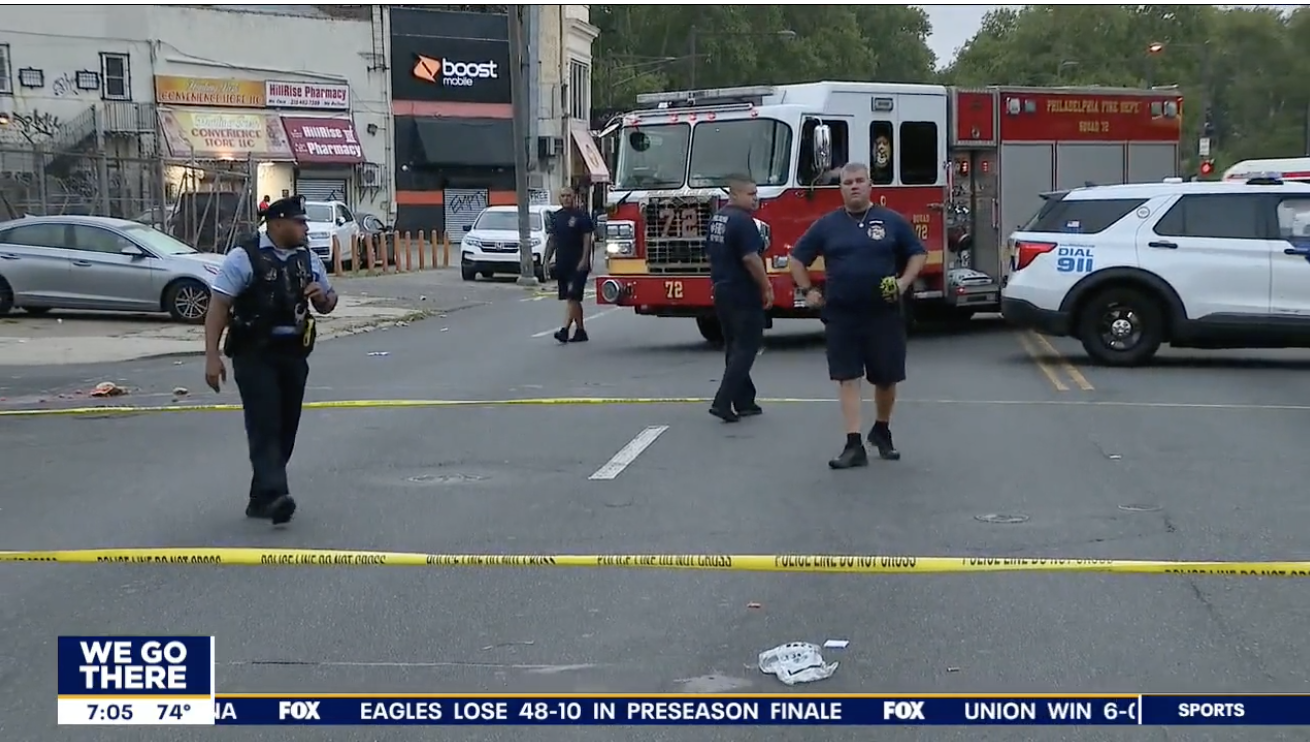 12410. Neilson, 70, was taken to the hospital with injuries that threatened her life, according to Austin-Travis County EMS. She died the next day.

12411. PHILADELPHIA – A bicyclist is fighting for his life after police say he was struck by a vehicle that kept driving early Monday morning. Two people were riding their bikes near Bustleton and Cottman Avenues around 1 a.m. when a vehicle reportedly hit one of the bikes, splitting it in half and throwing the bicyclist several feet.

12412. A 17-year-old was killed in a hit-and-run crash following a dispute at a party in South Los Angeles, family members confirmed to Eyewitness News. Police are now searching for at least one suspect.

12413. Alexis S. Hicks, 25, of Chesapeake, was taken to the hospital with life-threatening injuries. Hicks later succumbed to her injuries, the Norfolk Police Department said Monday. The location where she was found is close to Sentara Norfolk General Hospital.

12414. A man was killed in a hit-and-run incident early Tuesday morning near Okolona, according to Louisville Metro Police.

12415.  Police are searching for the bicyclist wanted in a deadly hit-and-run earlier this month in Chelsea. Authorities say a 44-year-old man was crossing 8th Avenue on West 22nd Street when he was struck by a bicyclist around 7 p.m. on Aug. 11. The pedestrian and the bicyclist were both thrown to the ground, but authorities say the bicyclist got back on his bike and left the scene. Officials announced Tuesday that the victim, identified as Gavin Lee, died of his injuries.

12416. An 18-year-old is hospitalized after being struck in a hit-and-run crash on the city’s Northwest Side early Wednesday morning, San Antonio police said.

12417. They arrived to find a local elderly woman deceased on the edge of the road. She had apparently been struck and killed by a vehicle, troopers said.

12418. A street beef between two women in Queens turned deadly when one of the females climbed into a car and tried to mow down the other, only to jump the curb and strike two innocent pedestrians, one fatally, cops said.

12419. A vehicle was driving north on Westview Trails in New Fairfield around 4 p.m. on Thursday when a boy ran out of his yard and into the road and was struck by the car, state police said.

12420. A woman was killed Monday night after a hit-and-run crash in Sacramento, police said.

12421. A young woman is dead after police say she struck by a vehicle that just kept driving, as an investigation into her death gets underway. The 21-year-old woman was reportedly hit while laying on Roosevelt Boulevard between Broad Street and Hunting Park Avenue early Monday morning – an intersection described as “very dangerous” by one witness.

12422. “He was a wonderful teacher, loved by his students and colleagues. The difference he made was lasting.  He will be incredibly missed,” Grandview School District said in a statement. 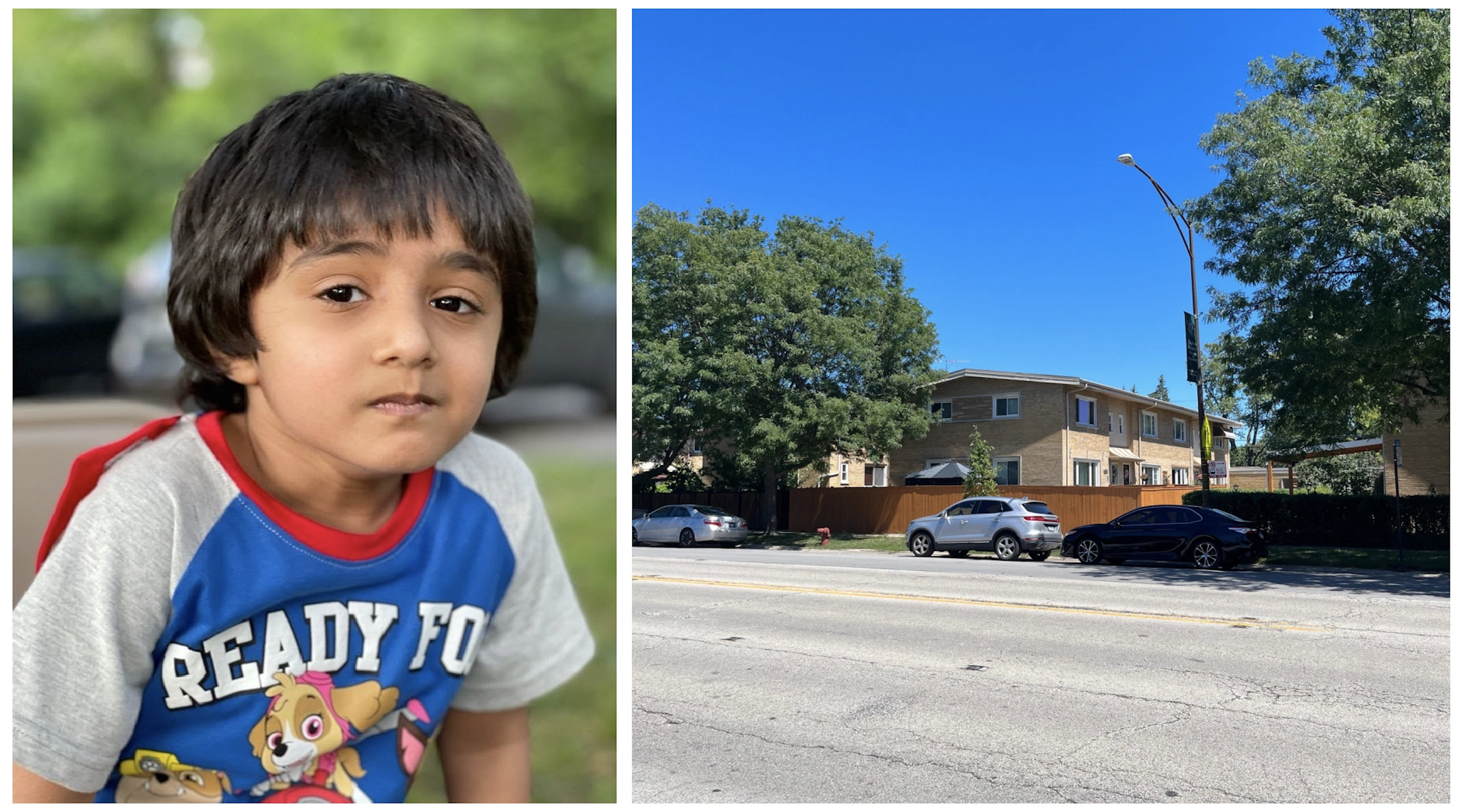 12423. “He was really shy, but he started talking and communicating. … He used to make drawings and write down the words,” said Taha’s father, Shahzad Hussain Khan. “He was excited to go to kindergarten at Sauganash Elementary School.”

12424. A pedestrian was killed Monday evening in a hit-and-run on Broadway in North Oak Park, Sacramento police said.

12425. “It’s going to be so hard without him because he really was my rock,” said Gloria Shaw.