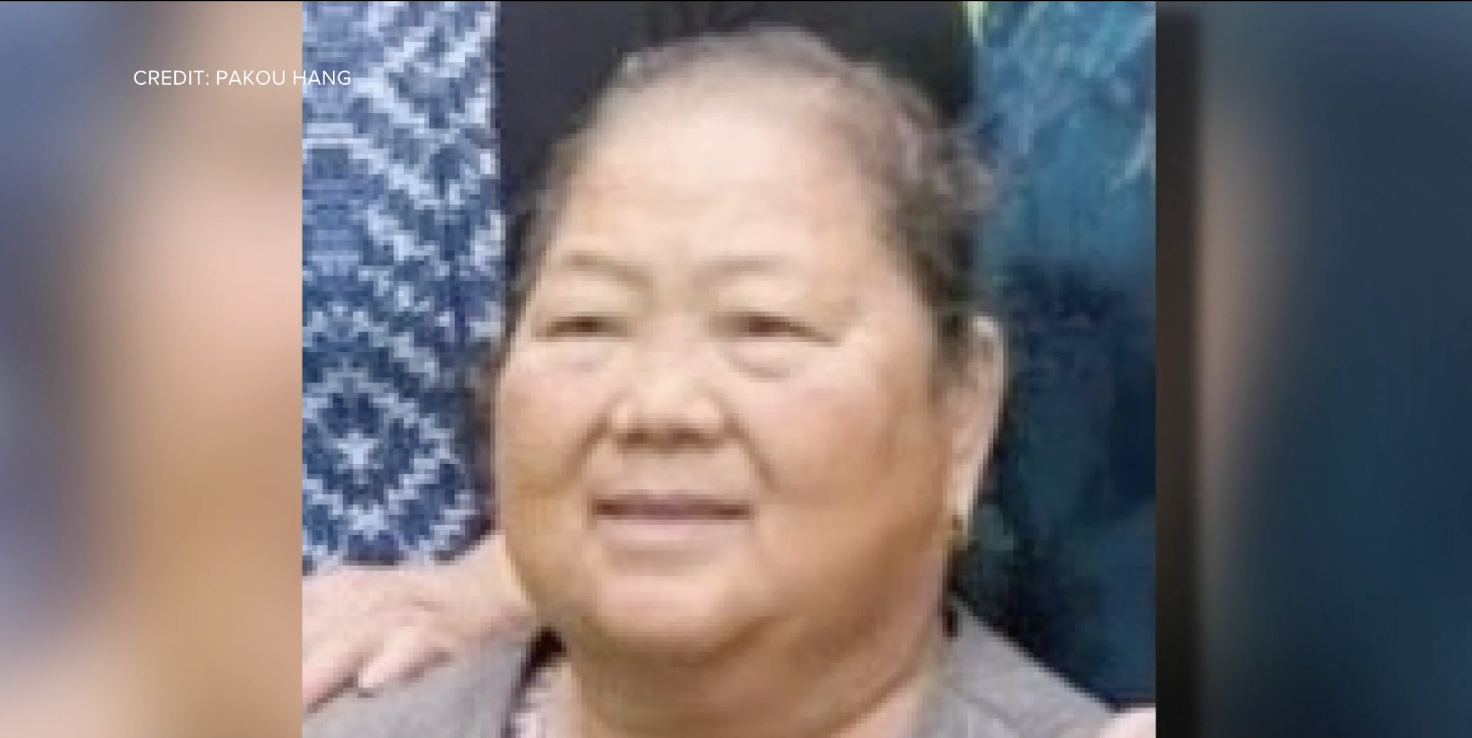 12398. A man is fighting for his life after police say he was hit by two vehicles while walking in Trenton Tuesday night, one of which fled the scene. John Giordano, 66, was crossing Route 129 with a baby carriage filled with ice when he was reportedly struck by an SUV that sent him into the left lane, and kept driving.

12399. “It was just like a feeling that your heart drops. Your stomach drops. Like everything,” he said.

12400. SOUTH SHORE — A 25-year-old suburban native was healing from his brother’s death and “on the right track” with his new life in Los Angeles when a hit-and-run driver killed him outside Jeffery Pub while he was visiting friends and family in Chicago, his sister said.

12401. INDIANAPOLIS — Police have released an image of a vehicle sought in connection with a Sunday hit-and-run crash that killed a bicyclist in the hopes that someone who recognizes it will come forward with information.

12402. The pedestrian who was struck was Michele Heffern, 64 of Clifton Park. She was pronounced dead at the scene.

12403. “As we have expressed before, Phoua Thao Hang was the singular most important person in our lives,” Hang’s family said in a statement released by St. Paul Police. “Her life, her abiding love for her family, her deep cultural knowledge and farming wisdom (which she open-heartedly shared), her zest and curiosity for all things, her kind and caring nature, and the thousands of untold stories, blessings, and life lessons she had yet to impart were all stolen from her, and from us, on July 17.”

12404. That same day, someone in the community recognized Grace Hunter’s car from the released photos and contacted police, the agency said. Hunter was arrested Wednesday night and was charged with leaving the scene of a crash involving serious bodily injury and driving with a license suspended or revoked causing serious bodily injury.

12405. A 14-year-old girl was riding her bike southbound on Flintock Drive, at the intersection of Maple Lane, when a white four-door sedan that was traveling westbound “stopped at the intersection and then accelerated, striking and knocking the teenager to the ground” around 7:45 p.m. Sunday, police said. The driver took off without stopping, according to police.

12406. One person is dead after being struck by a vehicle in Sacramento on Saturday morning, authorities said. Police are now searching for the driver.

12407. Troopers found John Austin Greenman, 29 from Mancelona, dead on the road. Witnesses saw a pickup truck heading east on M-88 slow down then sped away from the area, police said in a news release.

12408. An 8-year-old boy was struck by a hit-and-run driver and left seriously injured while he was riding on his scooter in Yarmouth on Saturday, according to police.

12409. A woman was killed in a hit-and-run Saturday morning in northwest Dallas, police said.