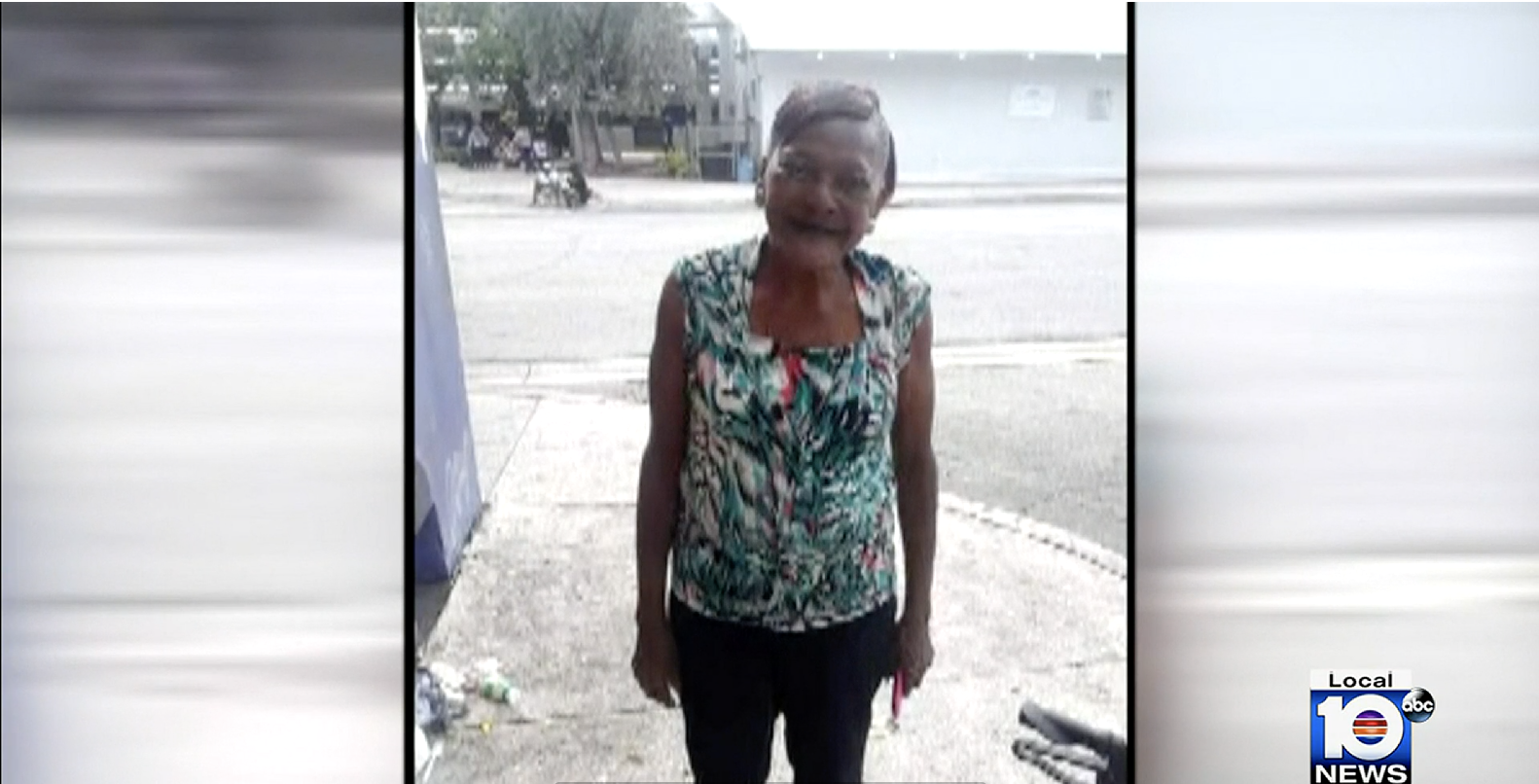 12382. BOWIE, Md. – A 20-year-old woman was struck and killed late Thursday night by a hit-and-run driver in Bowie, authorities say.

12384. Police say a driver struck and critically injured a man who was allegedly trying to get into cars in West Philadelphia on Saturday morning.

12385. In a statement to KWTX, Fort Hood stated, “Sergeant Jesse R. Cruz was killed in a motorcycle accident on the early morning of August 13, 2022. Cruz, a unit supply specialist, arrived to Fort Hood October 2019 and was assigned to 3rd Cavalry Regiment. His previous awards and decorations include the Army Achievement Medal, the Army Good Conduct Medal, the National Defense Service Medal and the Global War on Terrorism Service Medal.”

12386. BELFAST, Maine — A woman riding a bicycle was hit by a truck and left injured in a ditch in Belfast on Friday, police said.

12387. Three people were killed and another was injured in a hit-and-run crash in Chicago outside a famous gay bar early Sunday, police said. Chicago Chief of Detectives Brendan Deenihan said in a news conference Monday that an argument started inside the Jeffrey Pub, a gay bar on Chicago’s South Side, that spilled out into the street around 5:00 a.m. Sunday. The suspect in the hit-and-run then entered a car and “commits this horrific act,” striking the men who were arguing, he said.

12388. “I was angry that someone would just hit such a wonderful woman and just leave here there to die without trying to get her any care,” the grieving son said.”My son misses his grandmother.”

12389. Police are investigating an apparent hit-and-run crash that left a pedestrian dead early Sunday morning in North Philadelphia. It happened around 2 a.m. on the 3200 block of Fox Street. Police say the 64-year-old victim, identified as Dondra Wade, “sustained injuries consistent with being struck by a vehicle.”

12390. A 6-year-old boy riding a bicycle was killed after he was struck in a hit-and-run crash Saturday afternoon, according to the Las Vegas Metropolitan Police Department.

12391. “If she could do something for you, she would, no matter what. She was a lovable person,” said Emily’s brother John Johnson. “She was always there for me.”

12392. “This is a heartbreaking tragedy and our thoughts are with his loved ones during this unimaginably difficult time,” the statement said. “We are reaching out to his loved ones to extend our deepest condolences and offer our support. We stand ready to assist law enforcement with their investigation and hope those responsible for this horrible crime are brought to justice.”

12393. PHILADELPHIA (CBS) — A hit-and-run in Philadelphia’s Lawncrest neighborhood has left a woman in critical condition. Police are hoping the surveillance video leads them to the driver. Video from a neighboring business shows 31-year-old Brittney Cabon crossing the street when a dark-colored Corvette strikes her and the driver keeps going.

12395. CONCORD, Cabarrus County — A North Carolina toddler was hit and killed by a driver who left the scene.

12396. A 6-year-old boy riding a bicycle was killed in a hit-and-run crash in Las Vegas, police said.

12397. A man in a wheelchair was killed in a hit-and-run crash while crossing the street in San Bernardino Sunday morning, and police are looking for the driver who fled.