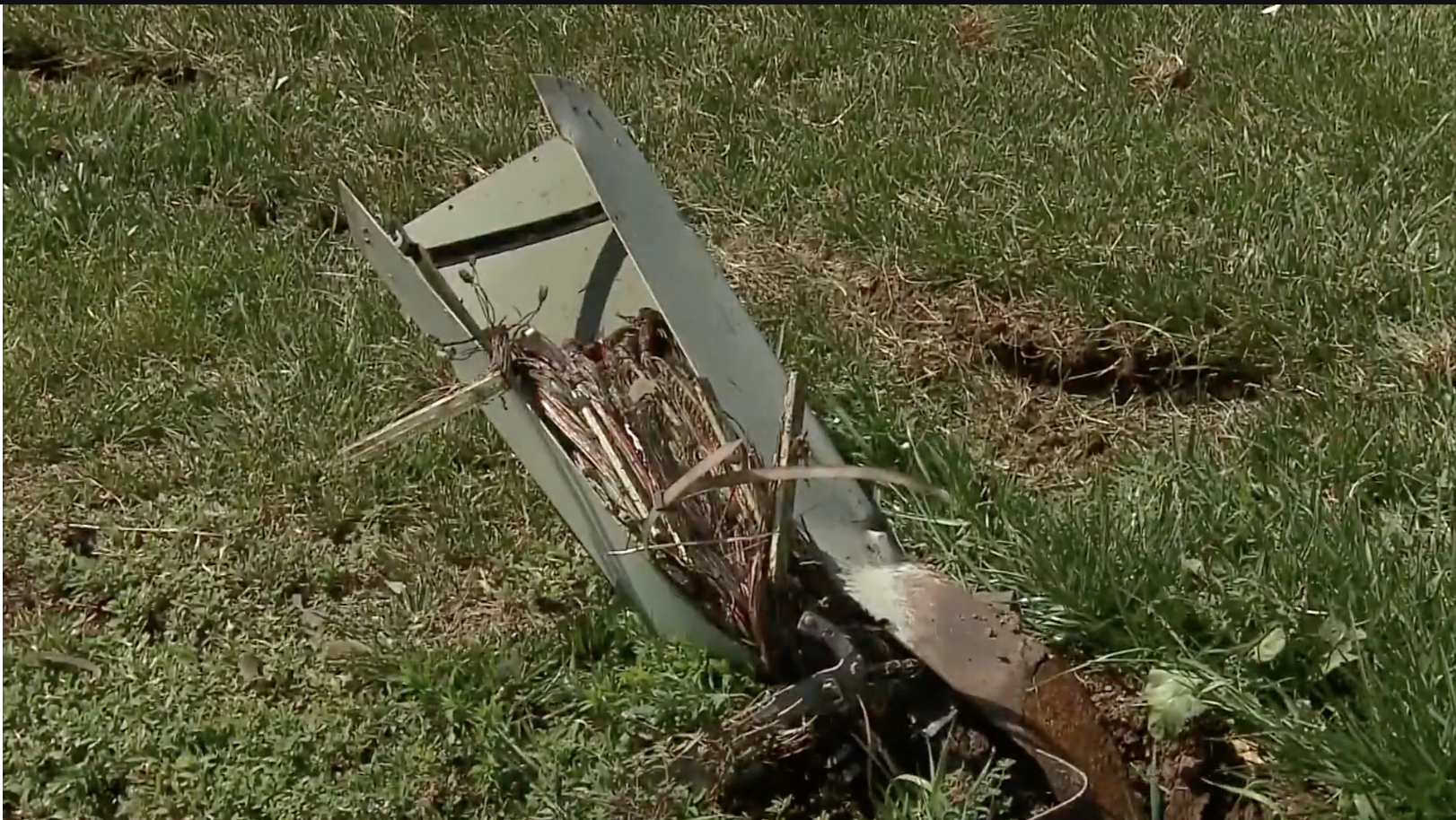 12350. Damian Dymka, 29, a long-term care nurse, was struck and killed by an off-duty Newark police officer on the Garden State Parkway on Halloween 2021. The driver, Louis Santiago was drunk, speeding, and using his cell phone while driving according to police reports. Santiago drifted onto the shoulder of the busy highway hitting Dymka, who was walking home from a Halloween party. What comes next is even more horrific. Over the course of the next two hours, Santiago placed Dymka’s body in the back seat of his Honda Accord, returned home, and then went back to the crash site several times. It was only then that 911 was called and Dymka was pronounced dead over 2.5 hours after the initial impact.

12351. Multiple drivers are wanted by police after a woman was reportedly run over several times and left for dead in the middle of the road on Sheridan Boulevard in Denver late last month.

12352. Baltimore County Police are now asking for the public’s help as they investigate a hit and run, which injured two teenage girls Friday night.

12354. Police in Boca Raton are searching for the person who hit and killed a pedestrian Wednesday morning and didn’t stop.

12355. Columbus police continue to search for a suspect in a 2021 hit and run, leaving one person dead.

12357. Police have located a pickup truck in connection with a deadly hit-and-run crash that happened in front of Ted Drewes last weekend in St. Louis City. Matthew Nikolai, 17, lost his life on July 29 when he was hit by a truck in the 6700 block of Chippewa Street while trying to cross the street.

12359. BAYTOWN, Texas (KTRK) — A 25-year-old mother was with her fiancé and young daughter when she was killed by an 18-wheeler in an alleged hit-and-run crash on I-10, Baytown police said.

12360. “Our hearts go out to Christopher Hackett’s family and to his friends,” Yonkers Mayor Mike Spano said in a statement. “This young man’s life was tragically and senselessly cut short. As for the accused driver, who is a City employee, the Police Department is conducting a full and fair investigation so that the District Attorney can hold him fully accountable under the law.”

12362. Lawrenceville police are searching for a driver who struck a bicyclist during an early morning crash last week and fled the scene.

12363. A 41-year-old man and two dogs were killed in a hit-and-run crash early Friday morning on South Reservoir Road in Aurora. Police say the suspect left the vehicle that killed the victims and ran away from the crash scene.