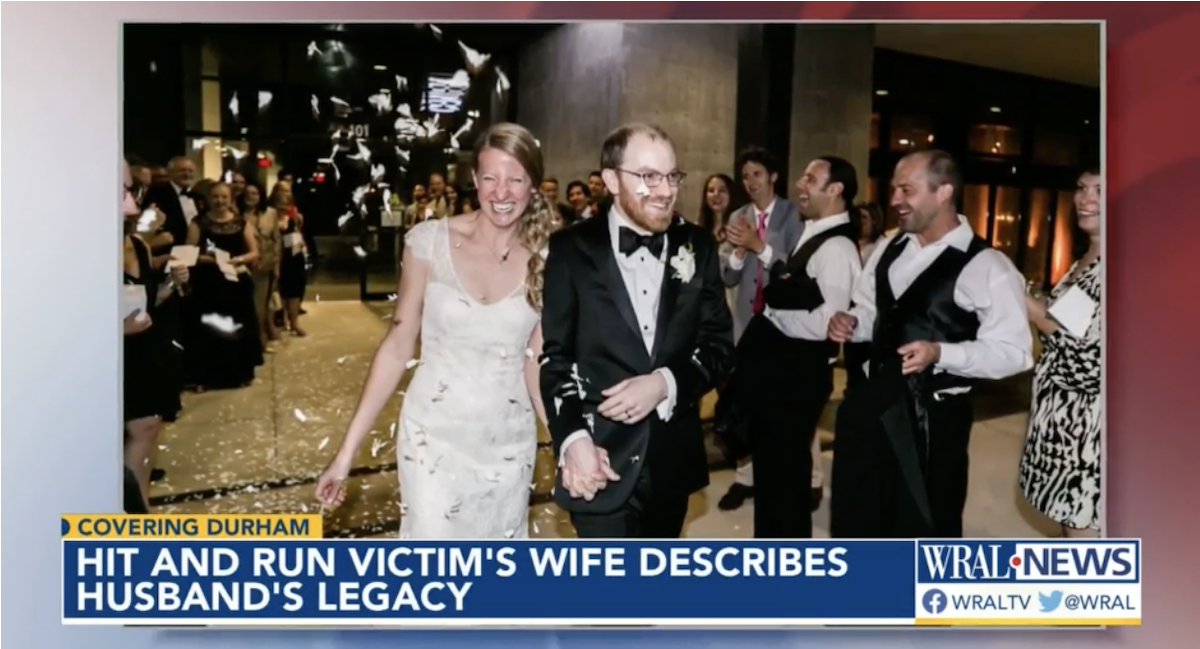 12317. A bicyclist was killed after being struck by a hit-and-run pickup truck just blocks from his home in the Parkside section of Philadelphia.

According to authorities, when police arrived on scene, they found 28-year-old Nyier Cunningham lying on the sidewalk suffering from trauma to his head and injuries to his head and torso.

12318. “When you see that video, you can see that those children were inches away from being catastrophically injured as well,” Philadelphia Police Captain Mark Overwise told reporters.

12321. Dallas police are searching for a suspect who they said assaulted two women after being involved in a hit-and-run incident Saturday morning.

12322. Police are investigating a hit-and-run that left a pedestrian dead on the northeast side of Indianapolis early Saturday morning.

12325. A pedestrian is dead and police are searching for the driver involved, according to a release from the Tallahassee Police Department.

12326. Police have recovered a truck wanted for allegedly striking and killing a bicyclist in a hit-and-run in West Philadelphia. Police identified the man killed as 28-year-old Nyier “Nas” Cunningham. He was two blocks away from his home.

← As the Risk of Lyme Disease Proliferates, A Conversation With ‘Tick Man’ Dan Wolff (As Well As A Jefferson Health Link to Help Avoid Tick Bites)
Hit-and-Run America, Vol. DCCCLXXVI →