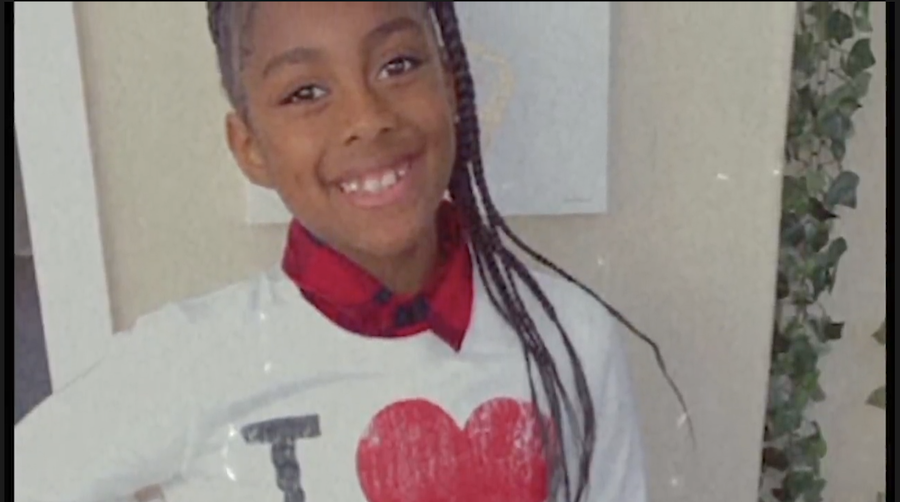 12284. “I just can’t believe anybody’s heartless enough to drive away from something like that,” Hatcher said.

12285. According to officials, the boy was launched approximately 50 feet in the air after the impact with the truck. Medics found him lying on Girard Avenue. He sustained trauma to his head, body, arms and legs, Philadelphia Police Chief Inspector Scott Small stated.

“He’s a kid, do the right thing. Girard Avenue is a raceway. Everyone tries to beat the lights, run up on median all the time,” said Darlene Harris, who lives nearby.

12286. An 18-year-old Rahway man critically injured after being struck by a hit-and-run driver as he left work more than two months ago died last week, authorities said.

12287. Police are seeking a black Dodge Ram pickup truck in connection to the crash that claimed the life of 71-year-old Ira Joe Anderson.

12288. Doris Anita McPhail was hit as she walked in the 5600 block of Richmond Highway near Huntington Avenue around 10:30 p.m., Fairfax County police said. Paramedics rushed her to a hospital, but she died of her injuries early Thursday morning.

12289. Police are asking for the public’s help identifying a vehicle involved in a hit-and-run that killed a 71-year-old woman Friday night in Far North Dallas.

12290. A 61-year-old man died after he was struck by two hit-and-run drivers in Brooklyn early Sunday morning, police said.

12292. Maryland State Police are investigating a fatal pedestrian hit and run crash that claimed the life of a 14-year-old boy from Ocean Pines.

12293. One person was killed in a hit-and-run crash in the Bronzeville neighborhood Monday night, Chicago police said.

12295. “You’re walking around freely, and my daughter cannot walk around at all,” Henderson said. “So, just turn yourself in.”

12296. The Bakersfield Police are searching for two suspects in a hit-and-run that left a 57-year-old woman dead.

12297. “It was awful,” said Horn. “It’s been getting crazier and crazier, people are getting hit all the time.”