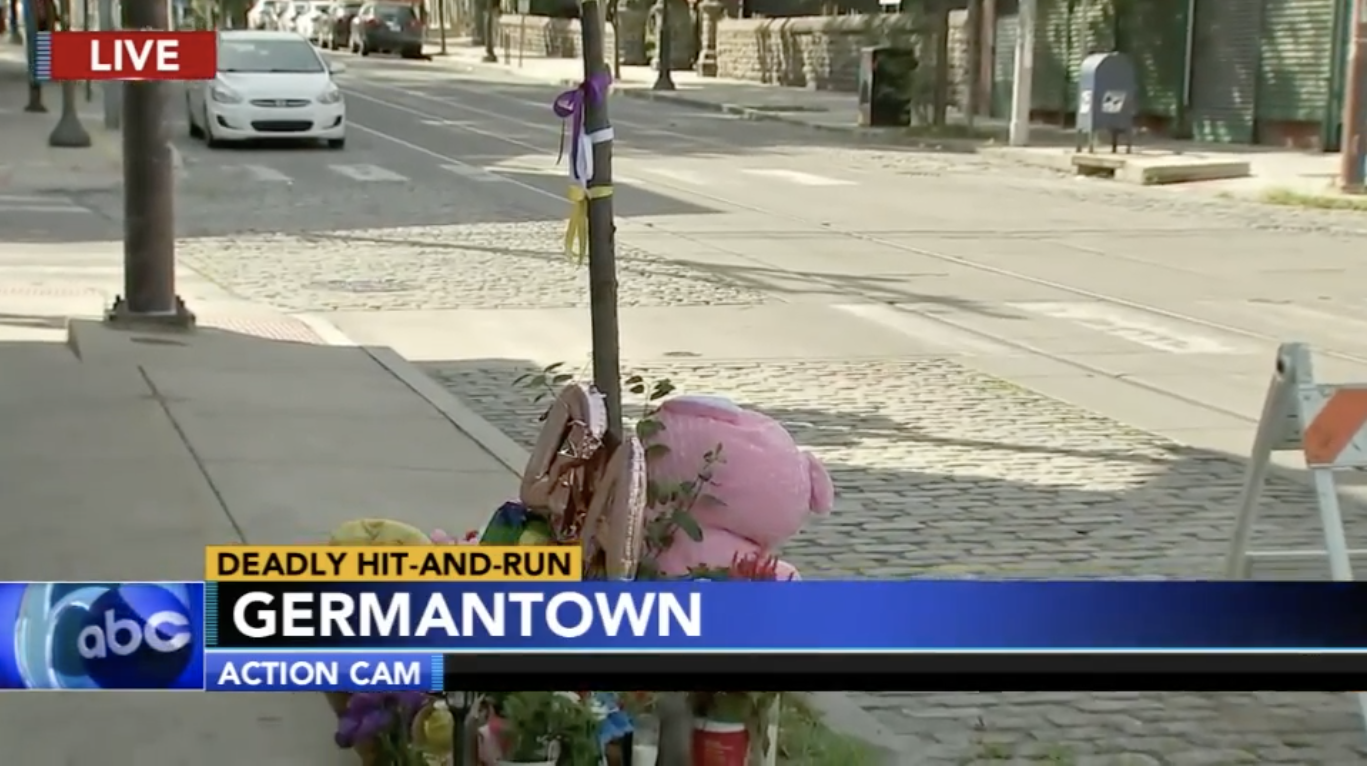 12272. According to investigators, a woman in her 50s was crossing the street when a speeding vehicle, described as a white SUV, hit her and drove off.

The woman’s shoes landed next to a memorial for 21-year-old Dia Lee, who was killed here on June 21.

12273. “She had left out and literally two minutes later, I heard a loud boom and ‘skrrt’ sound,” added Brianna Brown, Shawnkel Washington’s girlfriend.

12274. A woman was killed while walking across the street in a hit-and-run crash in the Bronx late Friday night, police said.

12275. MEMPHIS, Tenn. (WMC) – A man was killed early Saturday morning after police say an unknown vehicle struck him in the area near Springdale Elementary School.

12277. “Almost like every week, something like this happen around here. It’s really dangerous. I feel like police should be more in the community, around this community,” one neighbor said.

12279. Police are seeking the public’s help in finding the hit-and-run driver who plowed into a woman walking her dogs in Westminster.

12280. A child was seriously injured in a hit-and-run in northeast Columbus Friday night, according to the Columbus Division of Police.

12281. “Look at the bike, spattered him under the car. I ain’t never seen trauma like that in my life and I used to work in hospitals,” Marc Crawford said.

12282. A man was killed in a hit-and-run crash in the Little Village neighborhood, Chicago police said.

12283. A man in a wheelchair died early Sunday morning after he was hit by a vehicle in North Hollywood. Police are now looking for the driver who fled the area without stopping.