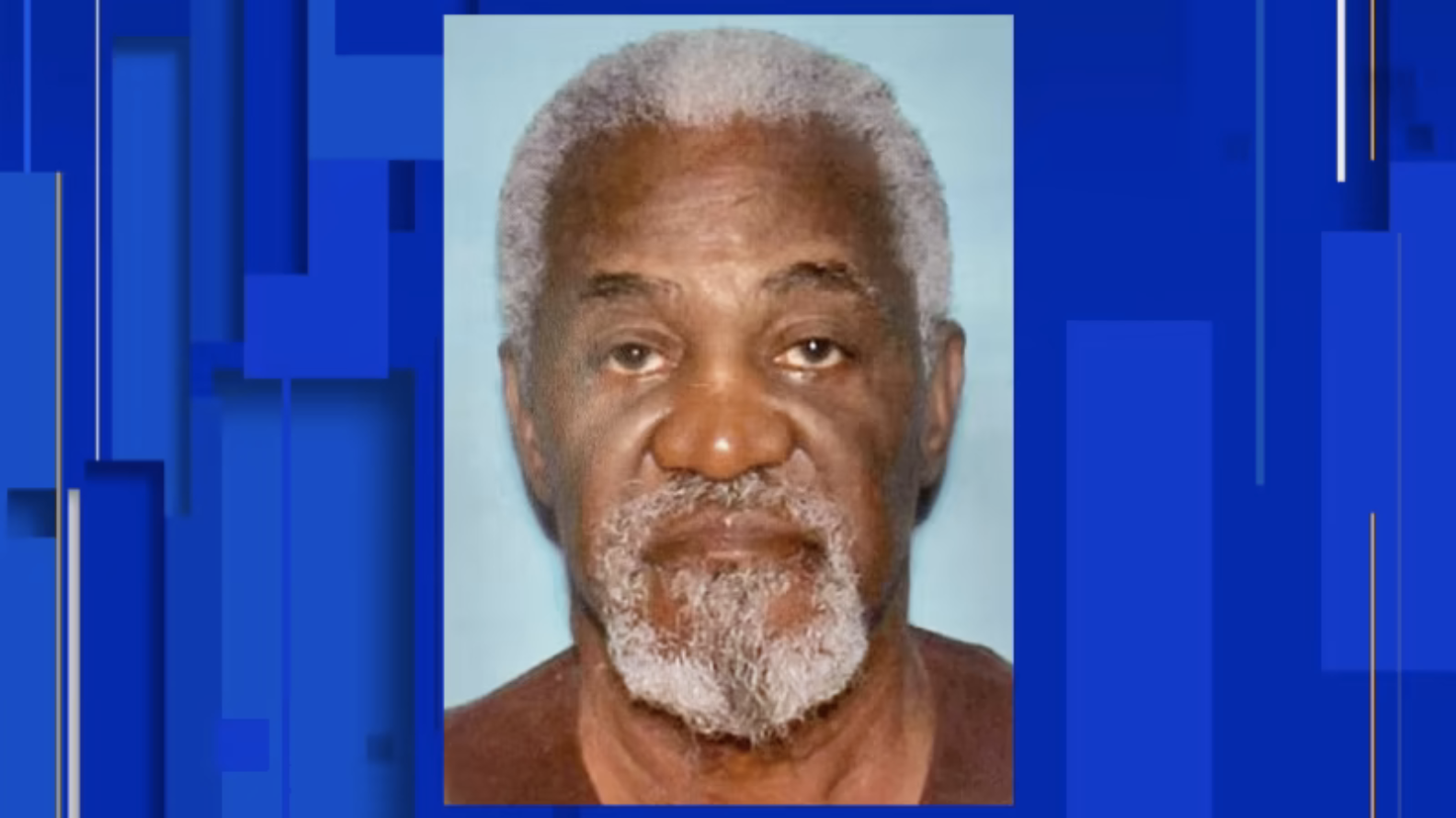 12150. Metro police say a Chevrolet Express van hit and killed Markland Nation, 50, on Murfreesboro Pike near Wilhagen Road. Nation was reportedly walking on the north side of Murfreesboro Pike when the van ran off the roadway and hit him.

12151. CINCINNATI — A man is dead and another man is seriously injured after a hit-and-run crash in Avondale Friday. It happened around 10:16 p.m. when an unknown car traveling north on Reading Road hit two people who were walking in a marked crosswalk and then fled the scene, police said.

12152. New Jersey State Police on Thursday asked for tips from the public as they investigate a hit-and-run that killed a pedestrian on the Garden State Parkway in Middlesex County.

12153. A woman was struck and killed in a hit-and-run crash on Chicago’s Southwest Side Friday night, according to police.

12154. “Knowing that they hit and didn’t stop, that’s the thing that pulls at us,” Pride said. “Come forward, I know you know that you hit somebody. I mean, if that was your family, you would want somebody to come and let you know, you’d want closure of your family.”

12155. PHILADELPHIA (CBS) — An arrest has been made in a hit-and-run that killed 17-year-old Jesus Gomez-Rosario. Police charged 19-year-old Kevin Rubio with accident involving death, homicide by vehicle, involuntary manslaughter and other related charges.

12156. Police say the 46-year-old Milwaukee male named Eric Clinton was struck by another vehicle and died from his injuries.

12157. The Maricopa County Sheriff’s Office said the collision happened on University Drive just east of 54th street when a man walking near the curb was struck by an unknown vehicle. The man died of his injuries on the scene, MCSO said.

12158. A white Altima struck the man from behind and proceeded a short distance down the street before pulling into a private parking lot, police said. Officers said the driver of the Altima then fled the scene. Investigators said the bicyclist was pronounced dead at the scene.

12159. A Utica woman was taken to Syracuse’s Upstate University Hospital in critical condition after a hit-and-run accident Saturday night in Canastota, police said.

12160. Meredith police said they are searching for a driver who hit a 67-year-old woman Sunday morning and fled the scene.

12161. DETROIT – A 12-year-old girl injured in a hit-and-run on Belle Isle has died, police said. A 14-year-old girl injured in the same incident has been upgraded to stable condition at a local hospital, according to the Michigan State Police. Both girls were critically injured when a vehicle driven by a 23-year-old man left the roadway and drove onto the beach on the 982-acre island located in the Detroit River on Monday.

12162. A 35-year-old man was fatally stabbed after chasing a hit-and-run suspect in Baldwin Park.