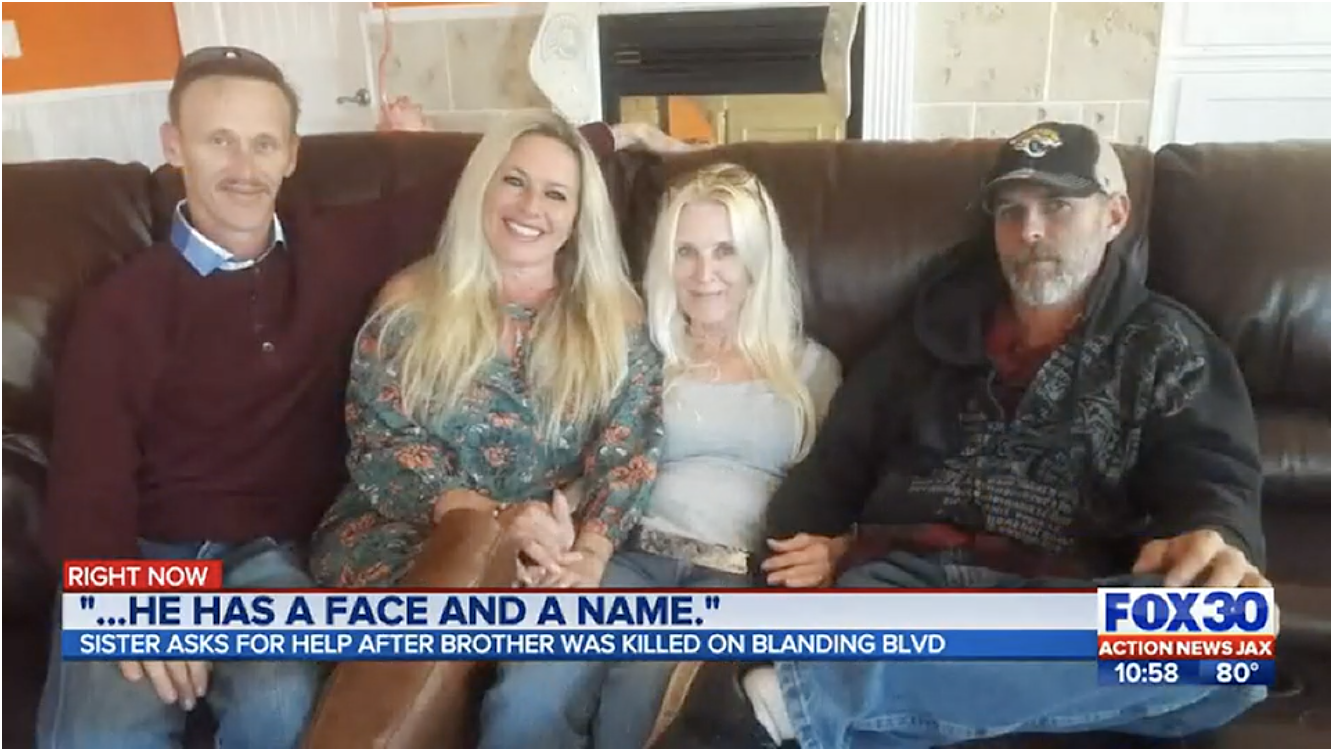 12209. Virginia State Police are seeking information on a driver involved in a fatal hit-and-run in Pittsylvania County Wednesday night, according to the department.

12210. An 11-year-old boy was hit by a vehicle and killed while crossing the street in Chicago’s West Side Lawndale neighborhood Thursday morning, Chicago police said.

12211. MNPD said it appeared that the crash occurred sometime during the night; however, he was not found until Monday at 7:30 a.m. On Wednesday, authorities identified the victim as James Michael Miller, 39, of Nashville.

12212. Police in Johnson County are investigating a hit-and-run that left a pedestrian dead in Greenwood, Ind.

12213. Hartford police released photos of the vehicle they said is suspected in a fatal hit-and-run that killed a 62-year-old man late Saturday.

12214. “Just as they were having that conversation with him, another car drives by and hits him,” said Baul.

12215. “They took my nephew from him, from his twin. And now, he don’t want to do nothing. He’s not himself. He doesn’t want to come outside and play. Right now he’s in there watching TV,” said Nikita Harrison, James’ aunt.

12216. Police in Manhattan want to find the scooter operator accused of injuring a toddler and speeding away earlier this month.

12217. “It’s a tragedy absolutely. We don’t know where he was going or why he was walking up and down the road. But it’s a tragedy — a life cut short,” said Greenwood Police Officer Jason Grable.

12218. SAN ANTONIO – A five-year-old was injured by a hit-and-run driver after he enjoyed some ice cream with his family and police are asking for help finding the driver who hurt him.

12219. “A lot of times with pedestrian crashes, we see severely damaged windshields. Not saying that’s the case with this particular case, but if any of that comes up, I encourage those people to call the Vehicular Crime Division and let us know about that, and we’ll send someone out to see if they are related to this crash or not,” Sgt. Rose said.

12220. An unidentified male pedestrian was in the outer westbound lane of Kaʻahumanu Avenue in Kahului at about 8:47 p.m. Friday when he was struck by two vehicles and suffered fatal injuries. He died at the scene, according to the Maui Police Department.

12221. HOUSTON – A man was struck and killed by an oncoming vehicle near a dark intersection early Sunday, police said.

12222. “I just need this to go away. I just need something to say that this – that they’re not going to do it to somebody else. You know? And that he has a face and a name,” said Melvin.

12223. Authorities say two children and a police officer were injured following a hit-and-run in Newark.

12224. “I don’t know how any human being could do what they’ve done and not have any remorse,” Olsen said.

12225. Witnesses at the scene reported the force of impact shoved the runner on the van’s hood for at least 15 to 20 feet. It was observed that when the runner fell off the hood the driver slowed and then ran over the runner’s arm. The van left the scene, traveling north on County Road 3.

12226. Stephen Tadla ran, but he couldn’t hide. Almost five months after a Jan. 26 hit and run incident that injured a woman in downtown Tacoma, police in Bend, Ore. arrested Tadla Friday, according to a statement from Tacoma police. He’ll be booked into the Pierce County Jail, and face charges of first-degree assault and failure to remain at the scene of an injury accident.