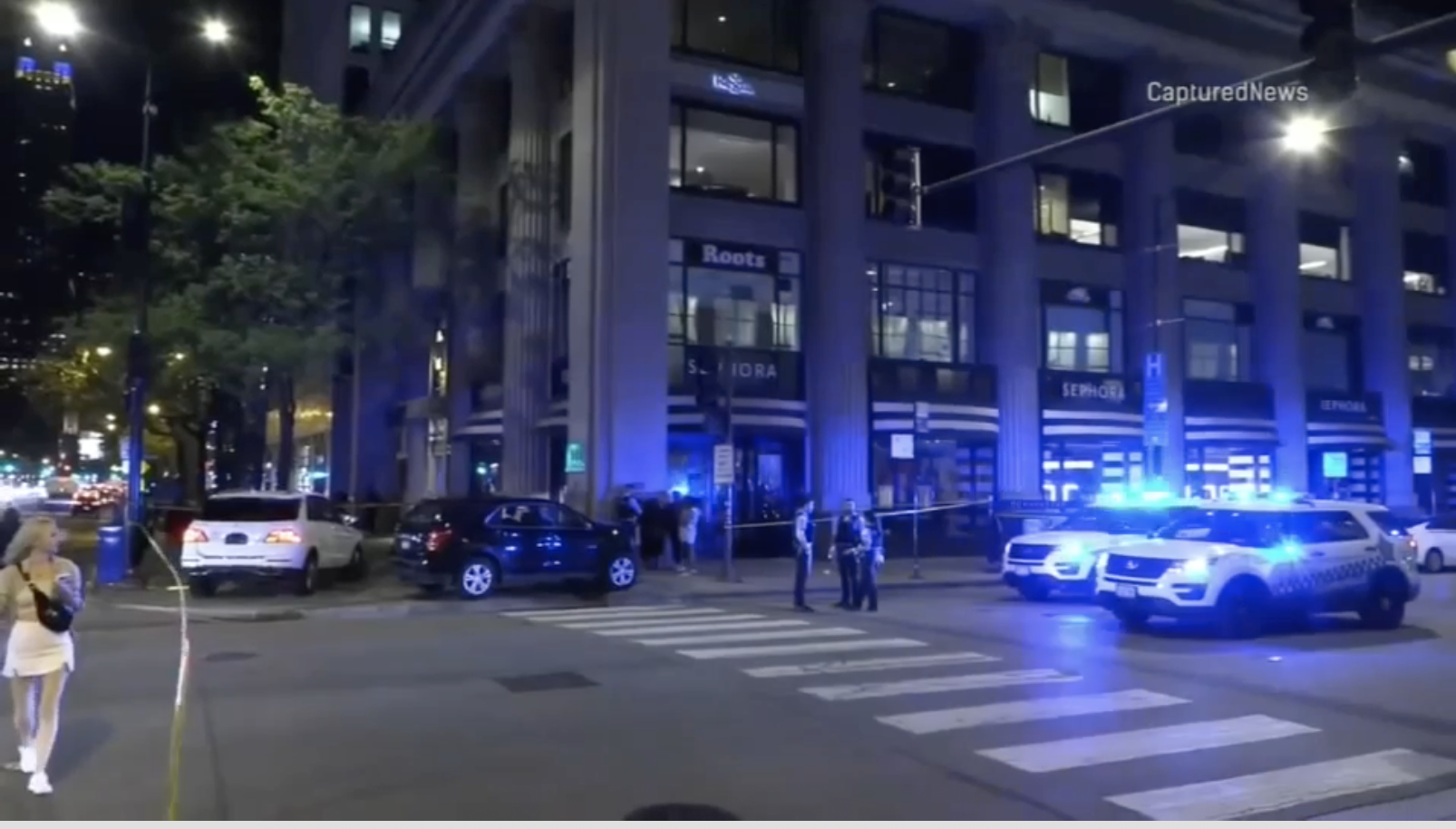 12130. Officers said Christopher Horn, 54, was pronounced dead at the scene. The striking vehicle has been identified as a silver or tan 1997-2001 Toyota Camry with a Delaware license plate. The car left the area, police said.

12131. A 16-year-old boy is dead after he was hit by a car on Tuesday in Sutter Creek, according to the Sutter Creek Police Department’s news release.

12132. Barry Township Police are searching for the person responsible for a deadly hit and run on Mother’s Day. 21-year-old Mica LeBeau was killed when a driver hit her on May 8, according to police.

12133. A Jersey City police officer involved in an on-duty crash reported it as a hit-and-run at a different location, Hudson County Prosecutor Esther Suarez said.

12134. Honolulu police are investigating a hit-and-run crash that happened on Kapiolani Boulevard on Wednesday night.

12135. The 4-year-old was taken to the hospital after being struck. He is currently in Norton Children’s Hospital, where he was originally listed in serious but stable condition, Ruoff confirmed.

12136. A woman has died after she was struck by a car in Yuba City on Thursday morning – and officers are still trying to find the driver.

12137. According to Miami-Dade police, the crash happened at around 5:21 a.m. at the intersection of Biscayne Boulevard and Northeast 114th Street. Surveillance video obtained by Local 10 shows a man jogging across the intersection before being struck by a car, which quickly disappears from the frame as another driver stops to help.

12138. Seaside (Cal.) Police said they are looking for a white 1995 Toyota Avalon driver suspected of being involved in hitting a 10-year-old on Saturday at 7 p.m. Police say this crash happened in a complex at 1206 La Salle Avenue. The child suffered injuries but is expected to be okay.

12139. A man found dead in a puddle on a road in Carlinville, Illinois, this weekend was hit by a car and killed, the county coroner said.

12140. “She was a mother first before even doing things for herself, she didn’t care if there was a couple of days she went without a meal, but she always had food on the table for her kids,” said Adrianna Vega.

12141. Chicago sees an average of more than 100 hit-and-runs each day, with thousands of crashes every year causing injuries and even deaths, city data shows. But those cases are rarely solved – even with seemingly obvious clues. Of the roughly 37,000 hit-and-run crashes the city saw in 2021, Chicago police made arrests in just 95 cases, according to city data obtained and analyzed by NBC 5 Investigates. That’s an arrest rate of 0.3% – just three arrests out of every 1,000 crashes.

12142. “I just kept asking him to hold my hand. You need to stay with me! Me and the boys need you!” his wife Amy Summary recalled.

12143. Chicago police are far more likely to stop investigating a hit-and-run crash altogether than they are to solve it, records show – leaving victims in the dark even in cases with seemingly obvious clues.

12144. “He told her he couldn’t talk, and she said, ‘what’s wrong with you?’ And he told her she was killed. That’s how we found out. Eight days later. We are in Phoenix; it’s not hard to find us,” said Johnson.

12145. A driver hit a woman riding a bicycle and then drove away in the East Falls section of Philadelphia, police said. The hit-and-run crash happened just before 10 p.m. Tuesday on Ridge Avenue near Midvale Avenue.

12146. A sheriff’s bike deputy was injured after police say he was struck by an SUV while on duty in Center City Wednesday.

12147. “I know that life is not fair, but nobody deserves this, what happened to my son,” Mason said.

12148. Stewart was questioned at his home on Tuesday, according to the report. He told police that he saw the bicycle crash into the side of his truck and that he saw the victim lying on the ground as he drove away.

12149. The pedestrian, identified by police as Benedicto Lopez-Ramirez, 41, of Farmingdale, was airlifted to Stony Brook University Hospital for treatment of serious injuries.