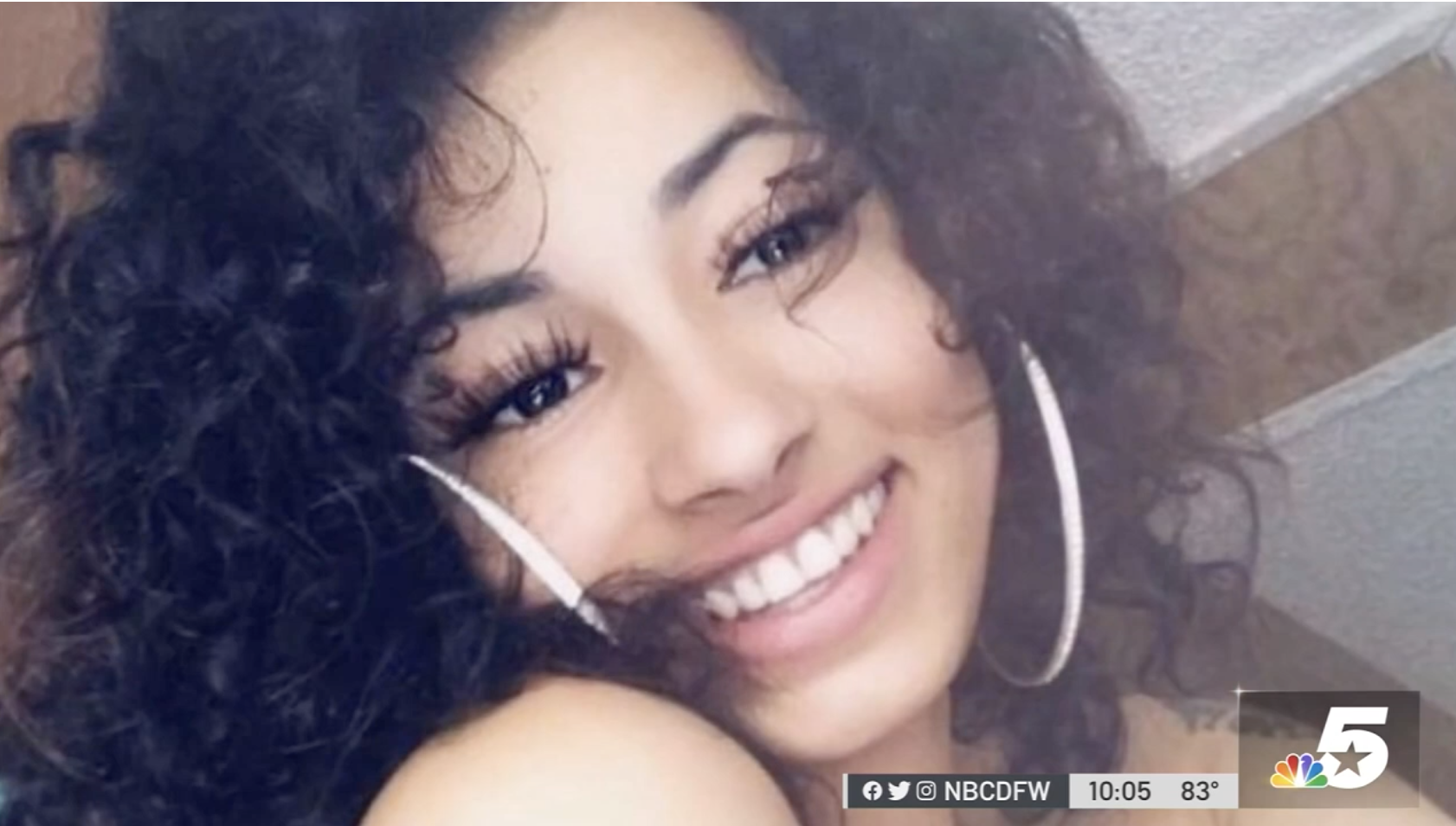 12117. FRESNO, Calif. – Police are searching for the suspect in a fatal hit-and-run in which they say the victim and her dog were killed and dragged for more than eight miles.

12118. “Every day I see him, today I didn’t see him. I usually see him in the morning. He usually buys me coffee, too. But I don’t see him this morning,” said Capogleco.

12120. “Today we just saw the footage, and we can’t believe that this person just struck him and left him lying there,” the victim’s daughter Cynthia Rodriguez said. “After he struck him, he went over him and paused and then just kept going.”

12122. A McKeesport pedestrian died late Saturday when police say he was struck by a hit-and-run driver at Fifth Avenue and Lincoln Way. The Allegheny County Medical Examiner identified the victim as John May, 22. He was hit by a vehicle at 11:07 p.m. Saturday and pronounced dead at a hospital about 24 minutes later.

12124. St. Petersburg police say they made an arrest in a deadly hit-and-run that occurred Monday night, and it was mostly due to a group of bystanders.

12125. When police arrived on the scene, the 80-year-old man has regained consciousness, and was transported to the hospital with multiple injuries. Currently there are no known witnesses to the incident.

12126. The unknown dirt bike driver was allegedly popping wheelies and driving at high speeds when it slammed into an oncoming 17-year-old skateboarder.  The teen was taken to Temple University Hospital in “extremely critical condition,” according to police.

12127. Authorities are investigating after a man was struck and killed by a hit-and-run driver near the Seminole Hard Rock Hotel & Casino in Hollywood early Wednesday.

12128. Authorities say a 16-year-old boy was left in grave condition after a hit-and-run in the Amador County community of Sutter Creek Tuesday evening.

12129. The Sauk Rapids Police Department is requesting any information leading to a vehicle that allegedly hit a teenager in Sauk Rapids Monday. The 17-year-old was jogging around 3 p.m. on Fifth Street South when he was struck by a vehicle on his left side, according to a department media report.