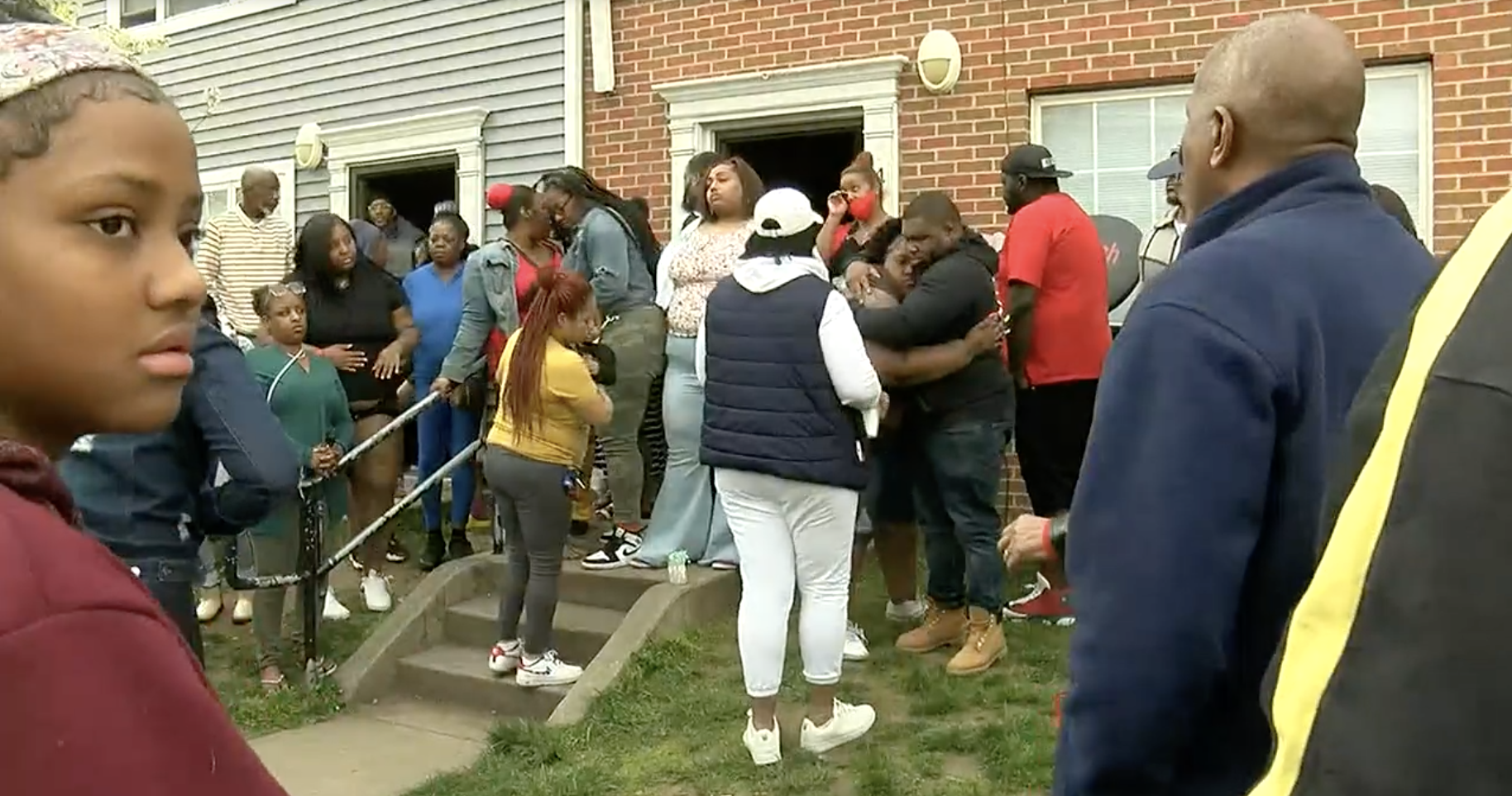 12082. Goodyear police are seeking a suspect in a hit-and-run Tuesday afternoon that killed a 13-year-old child who was riding his bike home from school, authorities said.

12083. “We have no words for why someone would leave another human in the road mortally injured,” West Jordan police officer Samuel Winkler said.

12084. A hit-and-run driver was being sought after striking two adult brothers, one fatally, as they were bicycling in Koreatown on their way to work, police said.

10286. A 39-year-old bicyclist riding to work early Tuesday morning in Koreatown was struck and killed by a driver in a Jeep Cherokee, authorities said.

12087. “Our hearts go out to the family and friends of [Des Moines East] High freshman Ema Cardenas, who died yesterday afternoon in a hit-and-run accident in the 1600 block of East University Ave,” DMPS tweeted Friday. “Ema has been with us since kindergarten and will be deeply missed by her friends and teachers.”

12088. “I would like for them to come forward and explain why they left the scene if they know that they struck someone or if the didn’t because there needs to be some closure to this,” Mckneely said.

12089. Police are looking for a driver after a man on a bicycle was killed in a hit-and-run in Fort Lauderdale early Friday.

12090. A North Charleston Police Officer ran over a victim after they had been struck in a hit-and-run.

12091. “He was crossing the street to catch the bus and that’s when it happened,” said Joyce Williams, Larry’s sister.

12092. Henry Timberlake, of Bridgeport, is urging the public to help police track down a hit-and-run driver who stuck him on Feb. 6. Timberlake, 59, was critically injured and hospitalized for more than a month.

12093. Another life lost to a hit-and-run driver in Cleveland, in this case the victim just 9 years old, and the person responsible is still out there. But for the victim’s family, it was a day for remembering 9-year-old Jaymere Grady.

With tears streaming down her face, Nicole Hunter is a mother devastated and heartbroken, “It’s never going to get better. … I’m trying to hold it together, but I ain’t gone lie to y’all man. I’m heartbroken about my shorty. Because it shouldn’t have happened. He was just a baby and he was mine.”

12094. “I was devastated because I didn’t want to believe that was her,” said Jacqueline Soto, friend of Crystal.

10296. A man was struck and killed in a hit-and-run incident in Henrico County on Saturday night, April 30. Police are looking for the driver of the vehicle responsible.