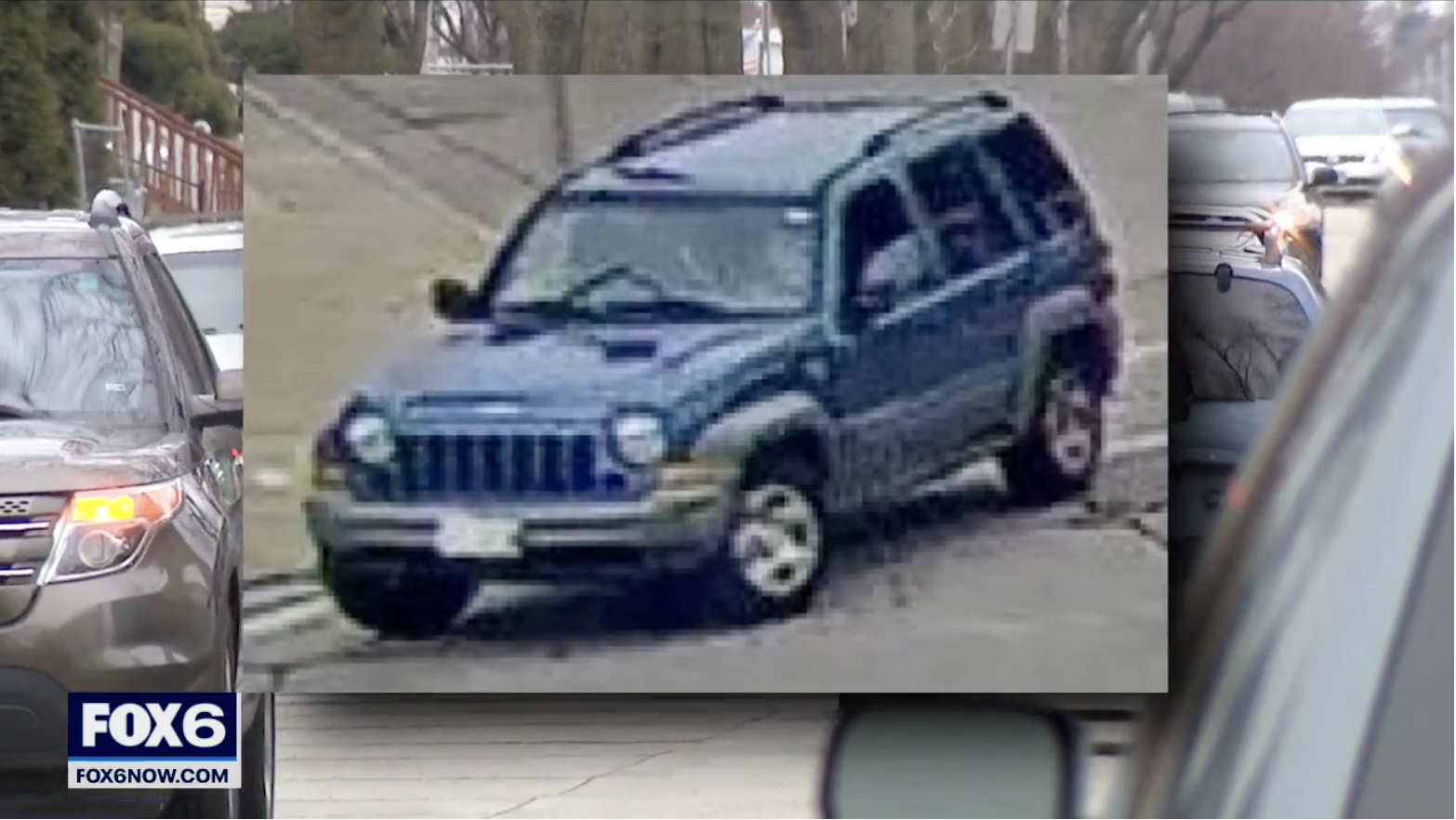 12001. “My cousin lay here dead for two days and we did not know where he was, all we’re asking is for the public to help us find the person who did this because our family deserves justice, too,” Saint Preux said.

12002. Jeannette Diggs, of Forestville, was struck Tuesday evening at the intersection of Walters and Chavez lanes, Prince George’s County police said. She was 64. “She was leaving out of the parking lot across the street,” a witness told News4. “The car, it really clipped her.” He said a second car then struck the woman and dragged her.

12003. A 52-year-old man was fatally injured in the District on Thursday night in a hit-and-run incident, D.C. police said. Two cars were involved and both drivers left the scene, the police said.

12004. Petersburg Police are investigating a hit and run which left a 33-year-old woman dead on Friday night. Police said the woman was pushing a man in a wheelchair down Wythe Street when she was hit by a car. The man is reported not to be injured.

12005. “She’s the best mom we could’ve ever asked for,” said her daughter, Rosio Vargas. “She’s the sweetest, most generous person I’ve ever known. And, the fact she’s not here anymore and how she passed, I guess, is what hurts the most.”

12006. Video of a 23-year-old man getting run over by a driver doing donuts in Hudson Square was released by police over the weekend in hopes of tracking down the car. Authorities say the driver of a red two-door Infiniti sedan with a yellow decal reading “Tyler Spec” fled the scene after running over the man early Sunday in Lower Manhattan.

12007. The Willingboro Police and Burlington County Prosecutor’s Office are investigating a fatal hit and run and asking the public for assistance.

12008. A pedestrian was killed in a hit-and-run crash Saturday evening on Chef Menteur Highway, according New Orleans police.

12009. The staff at Dr. Hughes’ office are working to help patients while also grieving the loss of their boss and dear friend. “About 4½ years ago, we became patients. We used to drive to Houston for our doctors, but once we met her we knew we were in safe hands,” said Jensen. “She was just one of those doctors, one of those people that you feel like you knew forever.”

12010. Authorities are asking for the public’s help finding the driver of an SUV allegedly involved in a Monday hit-and-run on the University of Massachusetts Amherst campus that left a pedestrian seriously injured. The crash follows less than a month after 19-year-old UMass student Elena Lucore was struck and killed by a car as she walked on the school grounds.

12012. The bicyclist, an unidentified male that appeared to be between 30 and 40 years old, sustained fatal injuries. He was pronounced dead at the scene after unsuccessful, life-saving measures. “Man if you have any remorse at all dude, you killed that guy. ‘Fess up to it. Do something. For somebody’s sake, because there’s somebody who has to care about the guy.”

12013. Investigators with the Tuscaloosa Police Department are asking for help to identify a driver who left the scene after striking a 74-year-old woman with her car.

12014. Police say the victim, Maritza Chapa, had just left a local business when she was struck by a small dark-colored sedan. The driver of the sedan drove off southbound on Roosevelt avenue without stopping to check on her or render any reasonable aide to include calling for emergency medical services. Chapa was taken by EMS to the hospital where she died from her injuries.

12015. Due to the weather last night, air care was not able to respond, but the female victim was taken to the hospital where she later died. The victim has been identified as 61-year-old Sharon Ollier.

12016. A Richmond man was killed Friday night after being struck twice while walking down Hull Street on Richmond’s Southside. Richmond Police say they responded to a report of a vehicle striking a pedestrian on the 2600 block of Hull Street at 9:12 pm. When they arrived on the scene, they found the victim face down in the roadway and pronounced him dead.