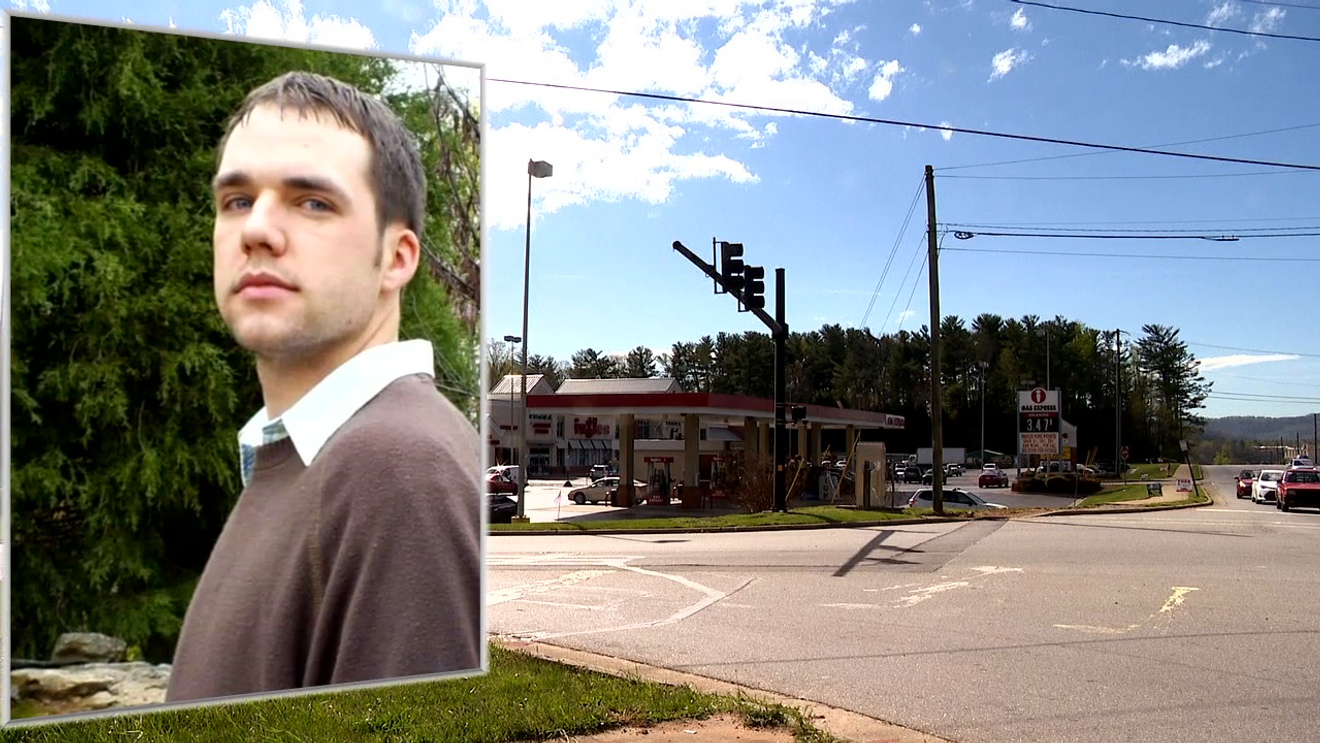 12047. Chico police said a driver hit a person who was on a skateboard, and then drove away. The victim was taken to the hospital with major injuries.

12049. Investigators are searching for the driver involved in a hit-and-run of a pedestrian Wednesday night that left him with life-threatening injuries, police said.

12052. Houston police are investigating a fatal hit-and-run crash at 3600 North State Highway 6 that happened at about 8:55 p.m. on Thursday.

12053. Police are asking the public for help to identify the driver in a hit-and-run crash that killed a man in Boyle Heights.

12054. “He was a sweetheart – he just, he had a little nickname for me,” she said. “We joked, we laughed. He was just a good person like all in all, he had a good heart and you can tell that. And it’s absolutely devastating what happened to him.”

12055. “To me, this was needless, useless, somebody wasn’t paying attention,” Hobbs said. “Somebody should have stopped.”

12056. A 19-year-old teen pedestrian was killed in a hit-and-run in southeast Houston on Saturday morning, according to Houston Police Department’s Lieutenant Carlos Miller.

12057. The Lufkin Police Department is asking for the public’s help to identify the suspect in a hit-and-run wreck on Pershing Avenue that critically injured a 14-year-old girl late last night.

12058. Troopers said the driver’s sedan, possibly white or silver in color, left the highway for an unknown reason, hit a traffic sign, and then hit the woman, severing her body in half. The driver did not stop at the scene.

12059. “They had to take half of his pancreas out and his spleen completely,” Wendell Maggard said. “His hip is completely busted up, his right leg is busted up from top to bottom, had a small brain bleed which has kind of healed itself, they think.”

12060. One man was killed and four other people were injured in a hit and run in the Seventh Ward on Sunday night, New Orleans police said.

12061. “We were skipping down a sidewalk and reminiscing on the good day we had, and it was ruined,” Porter told NBC 5. “As soon as I got right there and was about to hit the sidewalk, all I heard was a screech and I turned and I saw his lights and it was too late.”

12062. The 14-year-old girl struck by a vehicle in a hit-and-run accident on Pershing Avenue late Friday night has died, according to city of Lufkin communications director Jessica Pebsworth.

12063. “I come out here about once a week for sure,” said Heather Arrington, walking out to a display of a cross with her father’s name written across it. “If I need somewhere to go and sit and talk, this is where I go. He was my best friend. He was my father. Good or bad, that’s who I went to.”

12064. WILMINGTON, LOS ANGELES (CNS) — Authorities Monday sought the public’s help to find the hit-and-run motorist responsible for fatally injuring a homeless woman who was sleeping on a sidewalk in the Wilmington area.