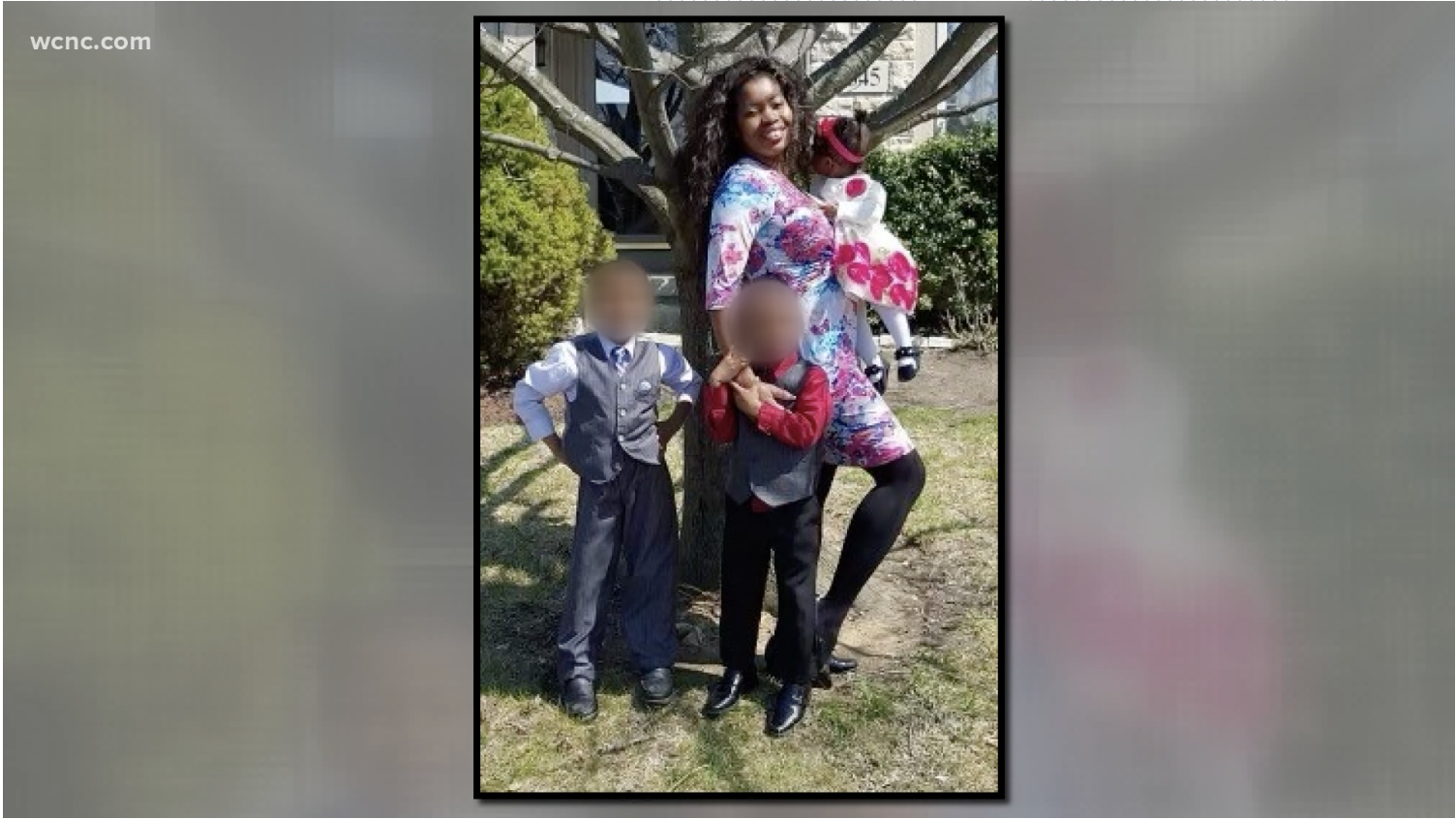 11944. At approximately 2:45 a.m., a pedestrian was struck and killed at the intersection of Crowley Road and Steinburg Lane near Laurel Land Memorial Park, according to a tweet from Fort Worth police.

11945. “I think about all the things that are never going to get to happen,” said Beverly Winfrey, Steven’s mother. “The daddy daughter dances and just being there for his daughter, you know, he loved his daughter.”

11947. A Reddick woman who was found dead in Marion County early Sunday morning had been struck and killed in a hit and run, according to the Florida Highway Patrol.

11948. “We want the public to know Patricia is not a nameless victim run over like an animal and left to die,” Cassandra Ouédraogo said, one of the former classmates spearheading the effort. “She is loved, and she deserved better than to be left for dead on the side of the road.”

11949. Jose Avelar’s sister, Vilma Avelar, said her brother, who was originally from Honduras, was a hard working construction worker who was loved by everyone he knew. She said it was a routine trip to the store that turned fatal.

11950. “We want to find out who did this and why they kept going without stopping after hitting Steven,” said Bernhard’s aunt, Julie Malloy of Trexlertown, voicing sadness that he won’t be around for his son’s 7th birthday in March.

11951. In 2021, Chicago saw a total of 37,226 hit-and-run crashes, an average of more than 100 per day that left 36 people dead and 4,807 injured, according to the city’s traffic data. Over that same year, data from the Chicago Police Department’s own arrest portal, analyzed by NBC 5 Investigates, shows CPD made just 306 arrests on charges related to fleeing the scene of a crash.

11952. Police are investigating a hit-and-run that left a 12-year-old injured Tuesday morning after she was struck by a vehicle at an intersection on Indianapolis’ west side.

11953. “Maybe the driver didn’t know what he did, so that’s what we’re asking, and if by saying this he’s able to recognize, to acknowledge that he was the one that was behind the wheel on this car, please come to the police department,” Alejandro Capote, the victim’s grandson-in-law, said during a news conference Tuesday.

11954. The hit-and-run driver who killed a teen cyclist in College Point last June has finally been arrested and charged, cops said.

11955. “The driver got out, sort of talked to my mom’s friend briefly and then got back in the car and pulled a U-turn, dragging her body with her under the car, and sped off in the opposite direction,” Mensch’s daughter Jessica Heyman recalled.

11956. ”It was bad, I don’t want to explain it because it was bad,” said Rivera standing at the corner of where Tarango was struck.

11957. “I seen a cup laying in the middle of the road, a black umbrella. And he said it was a little guy with silver hair, and I knew who it was right away,” Winscher said.

11958. “My brother was an engineer for the state of California,” said Lyons’ brother. “I would say to that driver – search their conscience, and realize the kind of grief that this has put our family in.”

11959. Fort Smith Police have arrested a man who they say struck a cyclist with his pickup truck, killing the victim, and fled the scene with their body in the back of his vehicle.  According to Aric Mitchell with the Fort Smith Police Department, at 8:00 p.m. Friday (Feb. 18), 42-year-old James Ray Jones hit the cyclist near Grand Avenue between N 14th and N 16th Streets.

11960. Chicago police are asking for help identifying a hit-and-run driver who struck a child in a stroller in the city’s West Lawn neighborhood on Feb. 1.

11961. Two women were crossing Southwest 10th Avenue when they were hit by a white SUV. The SUV then drove away from the scene.

11962. “It’s really very sad. It’s not some thing that really happens in this neighborhood, but I feel sorry about it. It’s a shame,” said Craig Stiles, who lives nearby.

11963. “He loved riding his bicycle. He was a really good man. If he saw anybody needing help he would stop and help them, he would volunteer and help do yard work, all kinds of stuff,” said West’s son-in-law, Stuart Wood.

11964. A tow-truck driver charged in connection with an Elmont hit-and-run that severed a pedestrian’s leg told cops he got out and noticed the man’s “leg was off,” before dropping a vehicle at a body shop, according to court records.

11965. “I really feel like if the stop sign was up, my sister would’ve never got killed,” Daniels said. “It’s unfortunate my sister had to lose her life, you know, as a part of this cause.”

11966. “I don’t know if you realize what you did. You should come forward because you hurt a family, you hurt church members, you hurt people all over,” said Davis. “Not only did you hit them but you ran.”

11967. “He was holding her and she wasn’t moving,” Nakita Sconsoni recalled. “He seemed very, very distraught…Screaming the whole time.”

11968. “They were some extremely beautiful people,” said fellow pastor Lolita Luckett, adding that she knew the couple for years.