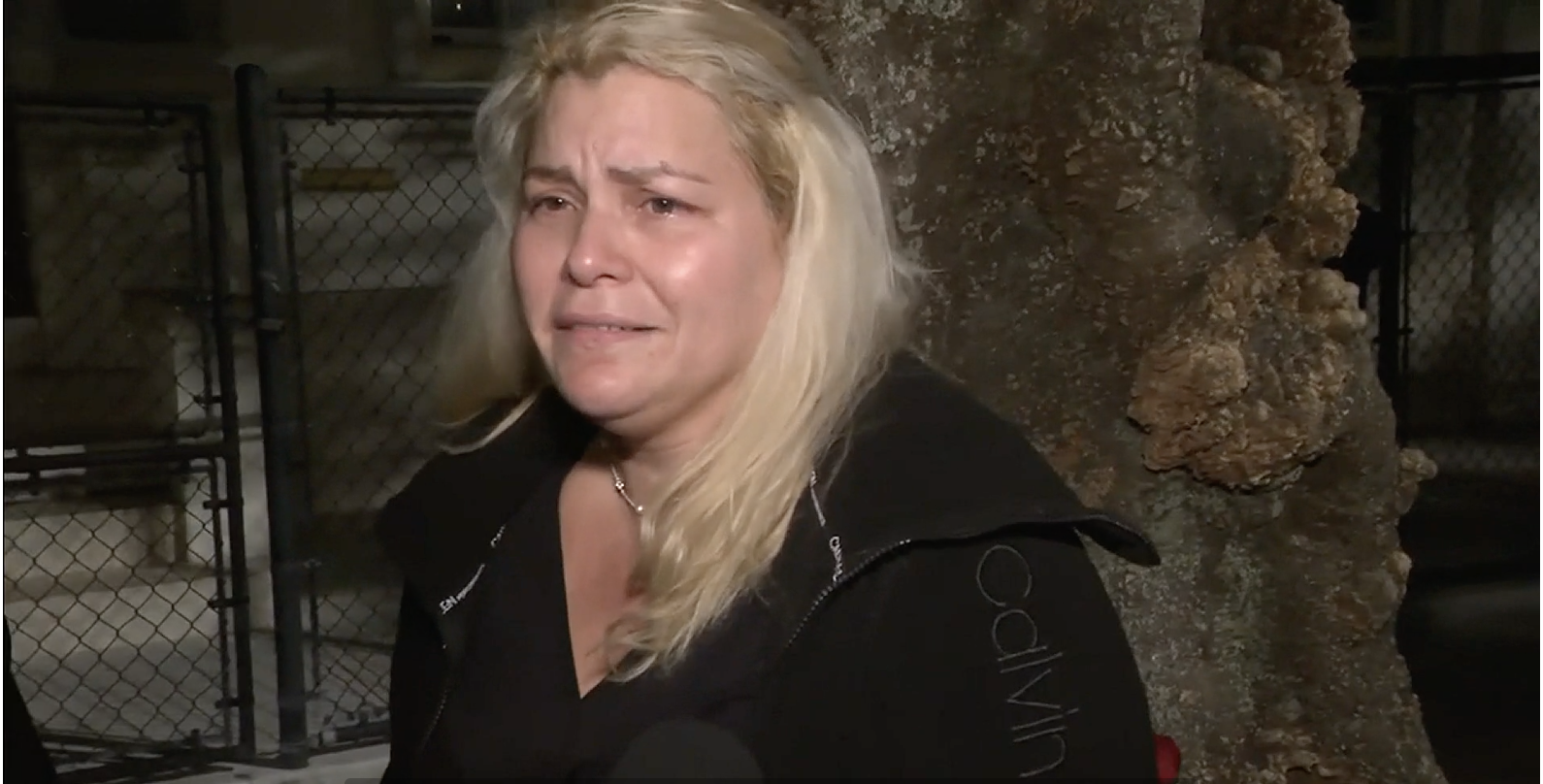 11908. “Once you decide that you took someone’s life and to not take responsibility for it, I think that’s super sad,” said TyQuan Jainlett.

11909. Police sought the public’s help Tuesday to identify a hit-and-run driver who injured a 23-year-old man in the University Park area of Los Angeles.

11910. TACOMA, Wash. — A protester was struck by a hit-and-run driver Wednesday evening as local businesses were meeting with Tacoma city officials to address their concerns.

11912. “Those two women there unconscious and we couldn’t do nothing because we couldn’t touch them,” Vichot said.

11913. “I just want to know who did this and why, just why, because there’s no reason,” his wife Melissa Panas said. “It’s this city, these people are savages anymore, I don’t even want to live here anymore, it’s just outrageous.”

11914. The Fort Worth police department is asking for the public’s help finding the driver who hit and killed a man in a wheelchair early Friday morning.

11915. A Durham woman has surrendered to police after being charged in connection to a hit-and-run that seriously injured a pregnant 18-year-old on Jan. 9.

11916. Pierce County Sheriff’s deputies have arrested a second man allegedly linked to a fatal Jan. 15 hit-and-run that killed one 12-year-old girl and injured another in Midland. The man is suspected of helping Terry Matthew James Kohl, 32, shortly after the incident which killed Immaculee Goldade and injured her best friend Kathleen Olson.

11917. “We’re left with not a lot of evidence at the scene, and we have to put things back together,” he said. “If you look at the pieces of the vehicle, we actually put them back together like a puzzle to make sure we have what we think we have. We took those pieces to VW and said, ‘Is this what we think it is?’ and they verified that these are the parts from this vehicle.”

11918. A Hialeah Hospital staffer who was an adored TikTok star died in a hit-and-run crash after leaving work earlier this week. Police are still searching for the driver who fatally struck the motorist.

11919.  Today, a tearful plea from the family of a woman killed in a hit and run in Wheaton. Luz Roa, 59, had just stepped off a bus along Viers Mill Road when she was hit by a car earlier this month. The driver never stopped.

11921. Police in Bensalem, Bucks County are asking for the public’s help tracking down a hit-and-run driver.