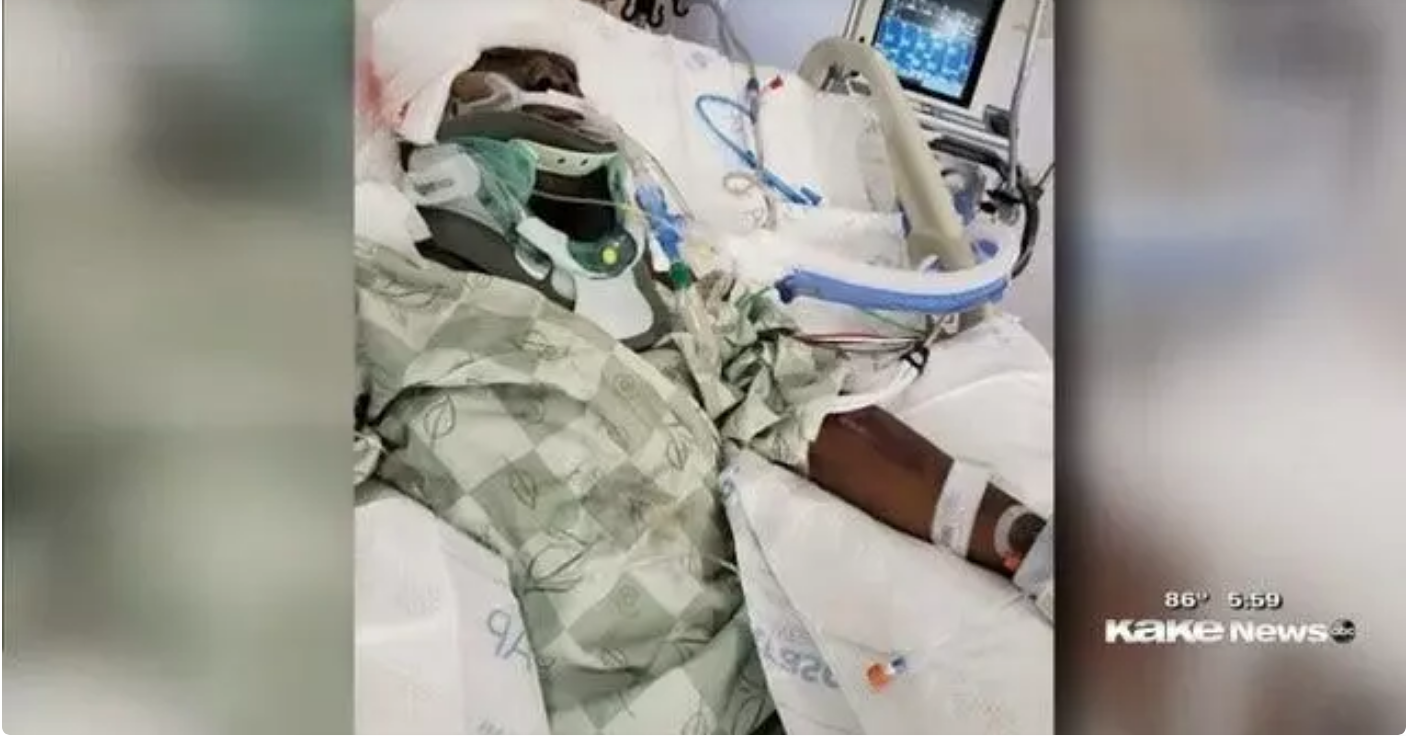 10956. More than a month after a pickup truck was driven into a mostly Black crowd in Downtown Madison, causing serious injuries to one woman, the Dane County District Attorney’s office has yet to file formal charges against the white driver arrested in the case, which some in the community are calling a hate crime.

10957. An employee of a liquor store who appears to have been trying to stop a crime by clinging to the hood of a suspect’s car was killed after he was flung off of the car late Thursday night, according to Long Beach police.

10960. LONG BEACH (CBSLA) — Authorities on Sunday continued to investigate a fatal hit-and-run accident that claimed the life of a bicyclist in Long Beach.

10961. The major injury collision was reported at 11:40 p.m. in West 10th and Eigleberry streets, where police, fire, and paramedics found the 60-year-old male victim, who had been struck by a pickup truck heading west on West 10th Street.

10962. PHILADELPHIA (CBS) — About 100 bicyclists hit the road Sunday riding in memory of a local cyclist who was recently killed by a hit-and-run driver. The bike ride was organized by the family and friends of Will Lindsay. The 32-year-old Lindsay from Havertown was riding his bike on Ridge Avenue earlier this month when he was struck and killed by a driver who hit him and did not stop.

10963. It’s been weeks since 33-year-old Timothy Henderson was rushed to the hospital. He was the victim of a hit and run back on June 22. His injuries are so severe, he’s now fighting through brain trauma. “He’s able to talk and he knows me as a mom, but he’s not able to put the words the way he wants to, so he gets frustrated. He’s angry, he’s in a lot of pain,” says Yolanda Brooks, Henderson’s mother.

10964. “My other son and my dog made it across the street. The car sped up, hit Matthew, he flew in the air and then they ran over this whole side of his body,” Snapp said.

10965. Two bicyclists were injured Thursday when a driver seemed to intentionally hit them while driving through midtown Sacramento, police said.

10966. A 17-year-old Sam Houston High School student who was rushed to the hospital after a vehicle struck him in Arlington Monday afternoon, has died.

10968. When 11Alive exposed the story in February of this year, no one had been charged or arrested in the deadly crash. In an interview for the story, county coroner Tony Brazier said, “this mess here stinks to the high heavens. This reeks of the good ole boy.”

10969. GREEN BAY – A tip from a repair-shop employee led to the arrest of a Bellevue man in connection with a July 15 crash that killed a Green Bay bicyclist.

10970. “These people just have no heart, and that’s what bothers me the most,” said Barkley.

10971. A silver Hyundai was traveling in the right lane on I-81 even though it was closed for active construction. The vehicle struck a construction worker in the right lane before fleeing the scene and continuing northbound on I-81. The victim was identified as Kevin Dendulk, 30, from Royersford. He was pronounced dead at the scene by the Luzerne County Deputy Coroner around 2:05 a.m.

10972. Things changed on June 15 of this year when investigators received an out-of-state tip with information that police said could only be known to someone involved in the crash. Two suspects were eventually identified, along with a stolen vehicle that police believe was involved in the incident. The vehicle was found at the bottom of a lake by Washington County and Nob Hill dive teams.

10973. An 84-year-old East Broadway man is in the hospital after being struck by a hit-and-run driver while walking his dog in front of his home.

10974. The Cleveland Police Department is seeking information in a hit-and-run that left a 4-year-old boy injured Sunday.

10976. A 19-year-old who was seven months pregnant, along with her unborn baby, were struck and killed in central Fresno on Sunday night by a hit-and-run driver who told authorities he thought he hit an animal, police said.

10977. A 17-year-old girl was struck and killed in a hit-and-run collision Monday night near the Phoenix-Tolleson city line, officials said.