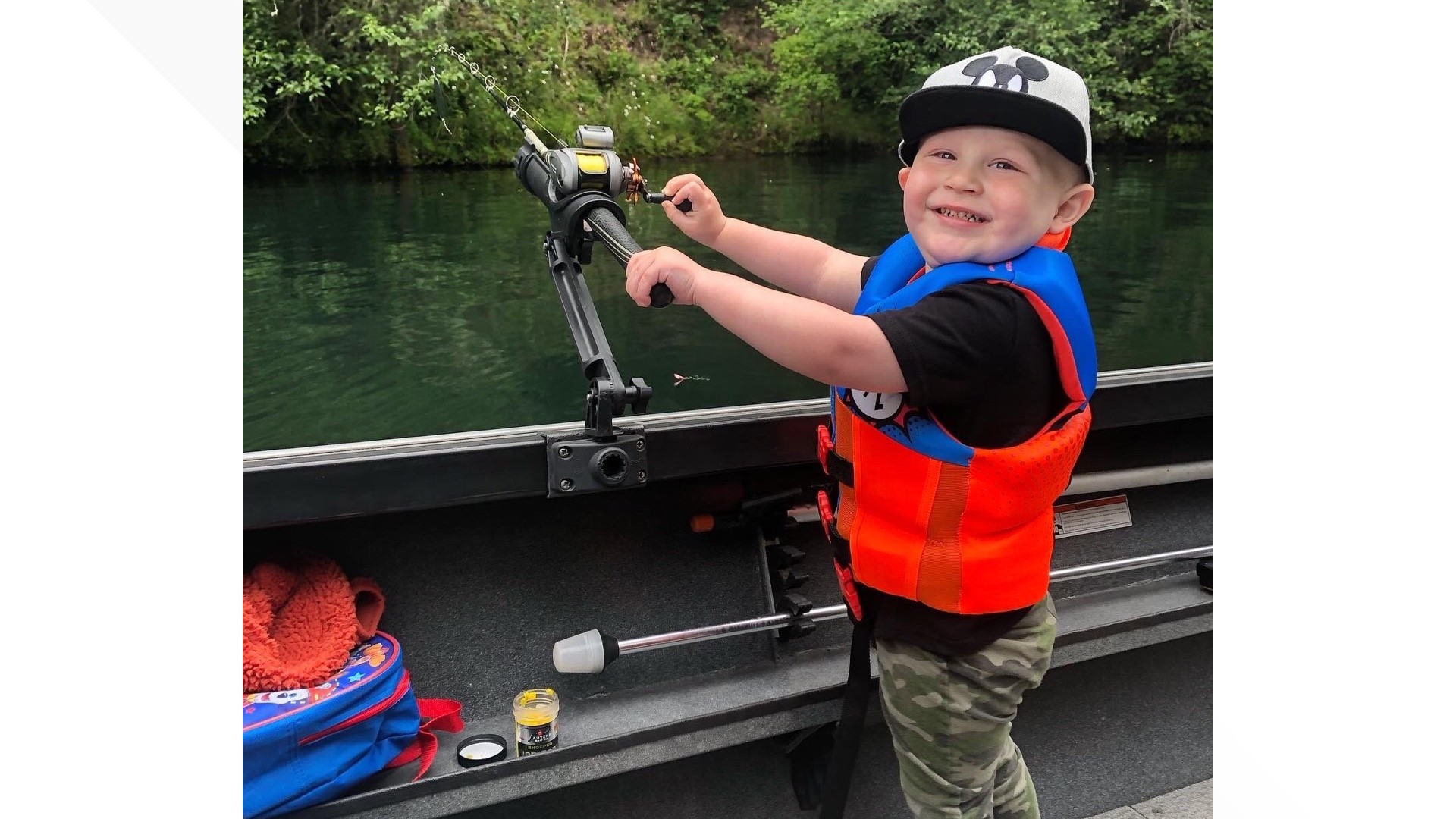 10925. Without getting out of the car to check on the 14-year-old girl, police say the driver left the scene. Surveillance video shows the suspect car is a black 2002-2006 Toyota Camry. They believe the vehicle has damage to the front-right corner and could be missing the side mirror.

10926. Authorities reached out to the public for help in identifying and locating a hit-and-run driver who fatally struck a skateboarder nearly a month ago in the Ocean Beach area.

10927. “Who can kill somebody’s baby and leave [her] laying in the street? And not even stop, is beyond me. All they care about is themselves,” Annika’s father, Jim, said.

10928. The victim, 2-year-old Jack Barrett, was struck around noon near Southeast Wichita Avenue and Firwood Street. “This is an extremely sad and difficult time for the family, and they continue to be in our thoughts as we work through this tragic incident,” the Milwaukie Police Department said.

10929. Chirinos said, “That was horrible, just leaving me in the street like an animal.”

10930. The fatal hit-and-run drew national attention, with lawmakers expressing shock and horror over the death of Summer Taylor, 24. The driver also hit Diaz Love, 32, who remains in serious condition at Harborview Medical Center but is improving, a hospital spokesperson said Sunday evening. But the collision — which demonstrators say seemed intentional — isn’t the first time cars have sped into the ongoing protests in Seattle sparked by the killing of George Floyd, a Black man in Minneapolis, by a white police officer. “Everyone wants to use the excuse of us being on the freeway,” said a protest organizer, who gave their name as Nicole, in a video statement broadcast on Facebook. “This happens to us on a daily basis. Cars try to run through us on a daily basis, no matter where we are.”

10931. A Saco man who allegedly hit a man with his car early Monday morning in a “lover’s triangle” dispute has been charged with aggravated attempted murder, police said.

10932. The family of Carolee Ashby, who was killed in 1968 at the age of 4, has finally gotten an apology for the hit-and-run that took her life and remained a mystery for 45 years. If not for the ironic death of the man whose car struck the little girl – himself killed by a hit-and-run driver in Sanford 50 years later – it might never have happened at all. The apology will be seen by a nationwide TV audience Tuesday as part of an ESPN film called “The Hero of Goodall Park,” centered on the death of Douglas Parkhurst in June 2018. Parkhurst, 68, of West Newfield, was struck and killed by Carol Sharrow, who had driven her car onto a field full of players and coaches at Goodall Park in Sanford. Parkhurst had left the grandstand, was seen trying to push players away from the moving car and was trying to close a gate to the park when he was struck.

10933. Peaceful protest against racism ends with hit and run; GoFundMe set up for injured woman.

10934. There have been at least 66 car attacks nationwide since George Floyd was killed by the Minneapolis police on May 25, Mr. Weil said. Seven of them have been by law enforcement officers, he said.

10935. Philadelphia police have released surveillance video of a hit-and-run in Kensington that left a man seriously injured. The crash happened just after 2 a.m. Friday on Seltzer and Front Streets.

10937. Authorities are seeking the public’s help in locating the driver of a hit-and-run in Fort Lauderdale Beach who left a woman on life support.

10938. “Obviously we’re standing up here, we look and appear strong, but our whole family is broken,” Buckley said.

10939. Police Searching For Driver After Bicyclist Killed In Hit-And-Run In North Philadelphia.

10941. A skateboarder has died after being struck by a hit-and-run driver in National City, police said Sunday.

10942. A donated ghost bike placed on Highway 107 in Sherwood last August provided peace for Kimberly Mundell after a tragedy. Now, it’s gone. Mundell said she received a letter from ARDOT asking that the memorial be removed within seven days as memorials on highway rights-of-way aren’t allowed. For Mundell, the letter came at a terrible time. “We’re coming up on the one year anniversary of John’s death and I’m already trying to process that and prepare mentally, emotionally for that,” Mundell said.

10943. Elaine Schwartz, an 87-year-old woman who lives in Greenport, was crossing Front Street, at the corner of Third Street, when she was struck by a vehicle … Schwartz had been in the crosswalk, the police chief said. Schwartz was transported to Stony Brook Eastern Long Island Hospital, where she died from her injuries.

10945. While the news has brought some level of closure, Liliana Otero said it’s also stirred up plenty of emotions, especially for her sister’s 8-year-old son, who now lives with Liliana and Heriberto. “This morning, he had another breakdown,” Liliana said. “He said I don’t want mommy to be in heaven. I want her to be here.”

10946. A New Orleans bicyclist was killed in a hit-and-run in Belle Chasse on Friday morning, according to the State Police.

10947. “That was my father and there’s nothing I can say that can change the fact that this has happened,” said Clarence’s daughter, Courtney Crenshaw.

10948. “How do you kill someone’s child in the street, with witnesses and not even a citation or reprimand,” said Harding.  “The words ‘it’s under investigation’ or ‘we are investigating’ or ‘the office is investigating’ are basically worthless, they’re worthless. They’re just to appease you and move on to the next.”

10950. “Yes, I was on Northside Drive in Martinsville, and I’m driving to work, and I can see that there’s a man laying in a ditch,” said a person in a calm and collected voice that sounds like a young, adult female. “It’s nighttime, and I figured ya’ll might want to come and check on him.”

10951. “I want justice for my son. He didn’t deserve to die like that,” Martinez’s mother, Itzel Dirzo, said at a vigil last month.

10952. The driver who fled after running over a 9-year-old Thursday in North College Hill – leaving the child with a concussion and broken arm – claims he did not know he struck the boy, police said.

10953. A driver suspected in a hit-and-run that killed a woman in Clairemont Sunday night allegedly “switched places” with her passenger after the deadly incident and the pair took off, leaving the victim to die in the street.

10954. Cops in North Wildwood are asking for your help as they search for a hit-and-run driver. Authorities say the accident happened just before 3:00 Sunday morning at 3rd and Central Avenues when a person crossing the street was struck by a SUV.

10955. “He kept going and he saw what happened and he floored it and made a left at the end of the street,” said Zane McBride, Davis’ fiance.