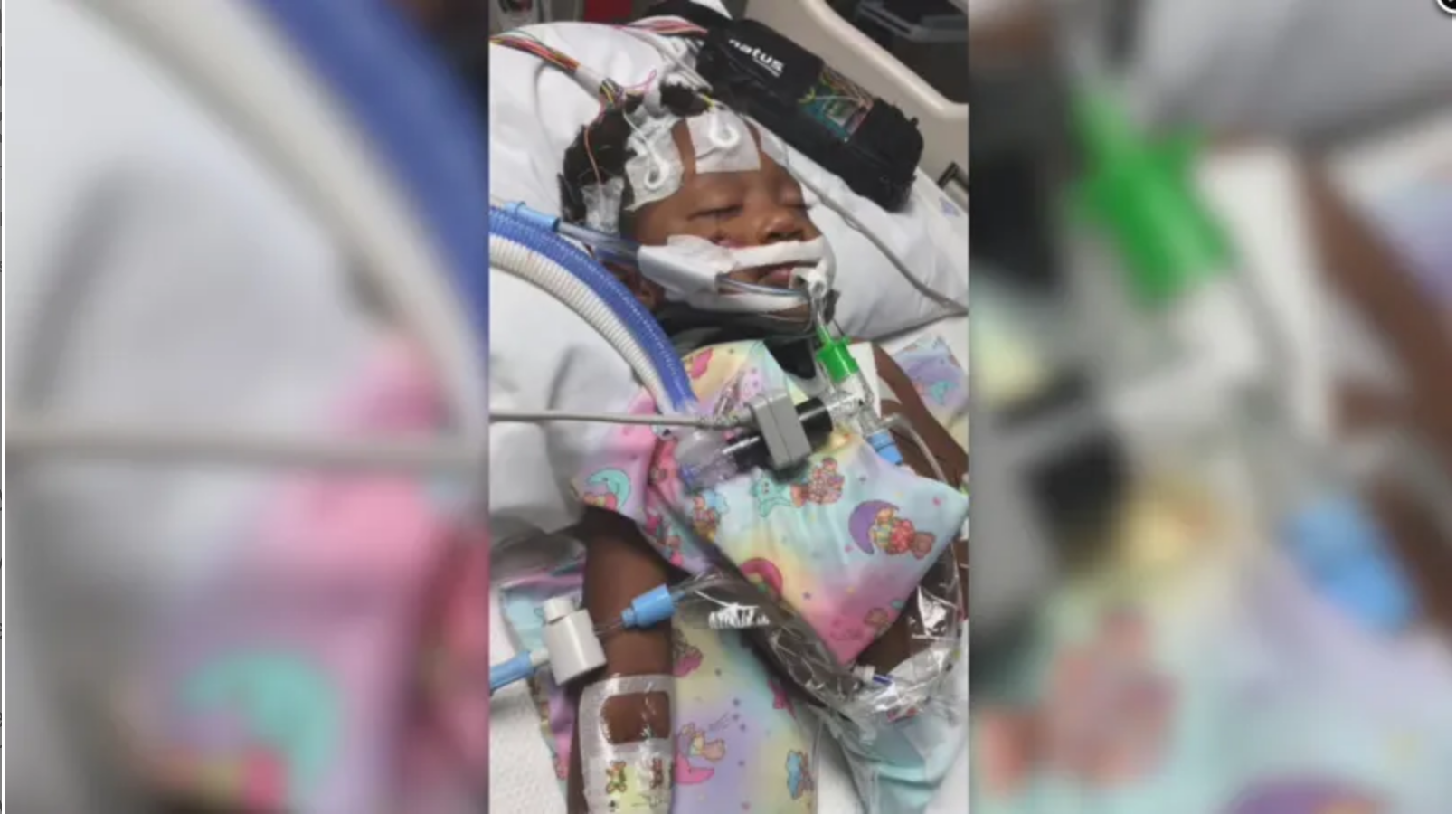 10901. A woman was struck and killed by a car overnight on North Fifth Street Highway in Muhlenberg Township, police said. The victim, Amy Otero, 40, of Reading was pronounced dead at the scene at 4:05 a.m. by Berks County Deputy Coroner Sarah Shivers.

10902. A 26-year-old man is clinging to life after he was struck by a hit-and-run driver in Queens early Thursday, cops said.

10903. Myreona Stewart, the girl’s mother and Gardner’s daughter, told the Kansas City Fox station on Monday that her little girl hasn’t woken up but does respond to pain and her voice. She said the girl now suffers from seizures that she didn’t before.

10904. BAKERSFIELD, Calif. (KGET) — A man was sentenced Friday to two years in prison after pleading no contest to two criminal charges filed in connection with a crash that killed a 9-year-old boy, court records show.

10905. “Understand that she could have died. Understand that there have been incidents where women, men have died from people rushing through with trucks, killing people. What makes this special is that she survived, she can tell her story. We’re going to be out here fighting for her and for the people that can’t voice themselves,” said Sire, a march organizer.

10906. “A family was torn apart, scared and hurt in such a quick moment,” said Maryana Zakharchishin, a niece of Oksana. “We are all in shock and still cannot believe this is real life. Anyone who knew this family knows how close and amazing they are.”

10907. Around 6 p.m. that day, police say Torres was illegally operating a dirt bike on the 600 block of South Buttonwood Drive when he struck a 5-year-old boy.

10909. A person suspected in a hit-and-run crash that left a 23-year-old woman dead in Kansas City has surrendered to police, a police spokesman said in an email.

10910. Hickory Police Department is still looking for a suspect in the investigation of a 2016 hit-and-run that left a Hickory man dead. Joshua Edward Holden, 28, of Hickory, was struck during a hit-and-run that occurred on Monday, Nov. 28, in 2016 at approximately 8 p.m. in the 200 Block of 12th Avenue NE between Viewmont Baptist Church and the Cubbard Express Exxon Convenience Store across N.C. 127 from Dunkin’ Donuts, according to a HPD press release.

10911. “I stayed with her and kept her alert after administering the CPR and knew she was breathing until paramedics got there,” said Santistevan. “I never dreamed anyone would hit someone’s baby and drive away. It’s disgusting.”

10912. “Yeah there were kids in the street, just like there have been for the last few weeks, but that doesn’t give you the right to ram through a crowd knowing this is going on in America right now,” Sire said. “This just shows where he stood.”

10913. Two years after a hit-and-run driver fatally ran over 4-year-old Luz Gonzalez on a Brooklyn sidewalk, the borough’s district attorney has announced a charge of “failure to exercise due care” — minor charges that don’t do enough to hold the driver accountable, according to an attorney.

10914. According to the Indianapolis Metropolitan Police Department, Linda Kimbrough, 58, was struck by a vehicle while crossing the 4000 block of East 30th Street around 11:45 p.m. As she tried to get back to her feet, she was struck by a second vehicle. Kimbrough was pronounced dead at the scene, police said. Both vehicles fled the scene after striking her.

10915. Home security video was rolling at the exact moment a driver ran into a 15-year-old as he rode his bike along Hillen Road near Northbourne Road in northeast Baltimore. “It was very hard. That’s my little brother, so it was extremely hard,” said the victim’s sister Laniya Williams.

10916. A 37-year-old bicyclist was struck and killed June 20 in southwest Fresno, police said.

10917. A Dauphin County woman has been arrested in connection to a hit-and-run that killed a man in November.

10919. FAYETTE COUNTY, Iowa (KCRG) – After a nearly two-year investigation, police have made an arrest in the death of 14-year-old Kaiden Estling, that occurred in 2018.

10920. “I see her body tumbling and going up the sidewalk. I see myself standing there, holding her head and screaming ‘Momma you have to get up,'” Jasmin Green said.

10921. A bicyclist hit by a car might lose a limb as a result of the collision, and police say they have arrested the man behind the wheel. Myrtle Beach police charged Nathan McNeil, 31, with leaving the scene of an accident with great bodily injury. He faces up to 10 years in prison if convicted.

10924. Chicago police arrested the driver of a van after they say he hit and fatally injured a 13-year-old boy riding a bike Sunday night before driving off without helping the teen, officials said.