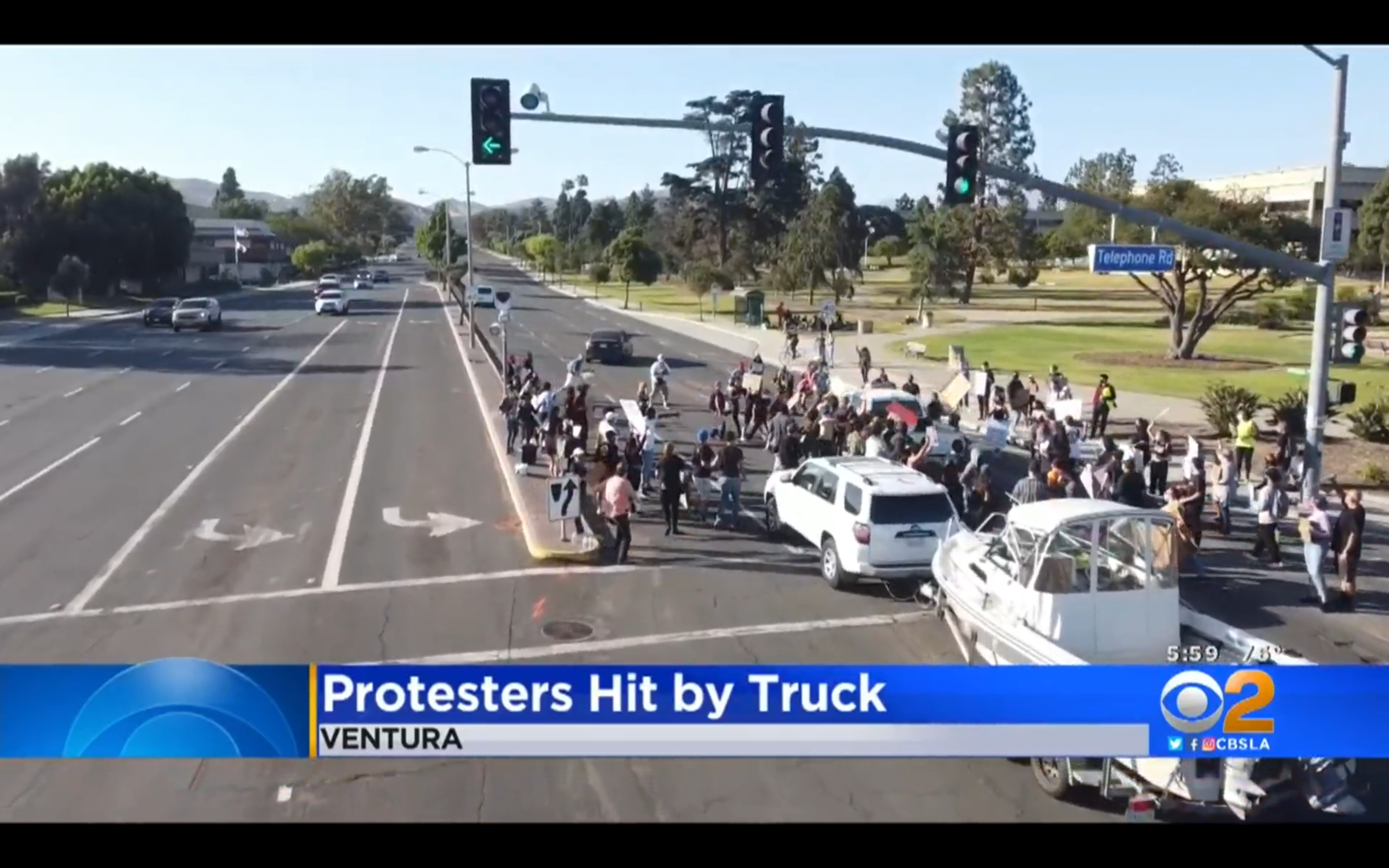 10879. “And next thing you know I saw his headlights,” Edan recounted. “And I get hit, and I’m knocked out. Wake up, my teeth is missing. And then my hip hurts, and my ribs.”

10880. “The guy didn’t want to wait. He went around the traffic at a high rate of speed and he struck her as she was crossing the street,” says her cousin, Bobby Dell. Singleton was pronounced dead at the scene, while two of her children were waiting in the nearby car.

10881. David Evans,14, Tyjiana Velez, 13, and Kierra Brown, 15, were walking along Kessler Boulevard North Drive just south of 38th Street when they were fatally struck by a vehicle that had been involved in a crash about 1:30 a.m., the coroner’s office said Tuesday.

10882. “She always had a smile, she was excited — and a lot of other people were excited for her — to see her have her first child,” said Hull. “Jameela was just an outspoken, kind, loving and lovely person.”

10883. “Just imagine if it was your grandma. She’s 90 years old. I don’t know a lot of 90-year-olds that are still out active like that. She would give the shirt off her back if she could.”

10885. PHILADELPHIA (CBS) — Philadelphia police say a bike officer suffered a broken arm after being run over while trying to stop looters in Old City. The incident happened in the area of 7th and Chestnut Streets, around 10:15 p.m.

10886. The largely peaceful demonstrations in downtown and midtown Tallahassee were marred when a pickup truck hit a group of protesters on North Monroe Street.

10887. Police said the 7-year-old boy “wandered out of his residence” unattended and made his way to Sunrise Highway, where he was struck by the vehicle. The boy was transported to Long Island Community Hospital in East Patchogue, where police said he was pronounced dead.

10890. SAN JOSE — A woman has been charged with five felonies after she was seen driving into a crowd of protesters in downtown San Jose last week, injuring two men and prompting a deputy to shoot at her SUV, before she sped off to her home a few blocks away.

10892. According to the arrest report, the force of the crash “caused the victim to be launched in the air” and become critically injured with a “collapsed lung, open fractured skull and fractures to left side extremities.”

10894. OGDEN, Utah (ABC4 News) – The mother of the boys involved in the hit and run in Ogden is asking for justice. This comes after Ogden police arrested 27-year-old Chaz Wolford as the one suspected of hitting three boys and fleeing the scene on Harrison Blvd. in Ogden on May 14.

10895. In fact, the NYPD has repeatedly shown a lack of respect for Trottenberg’s agency and its mission of safe, equitable administration of public space. So to refresh Trottenberg’s memory, Streetsblog compiled a list of cops behaving badly — attacking cyclists, covering up police-involved crashes, disproportionately ticketing black and Latino jaywalkers, illegally doxxing the mayor’s daughter — and many are incidents before the protests

10896. Police Saturday continued to search for a hit-and-run driver who fatally struck a bicyclist in Corona and fled the scene. Benjamin Montalvo, 21, of Corona was hit about 11:50 p.m. Thursday in the 1600 block of Rimpau Avenue, near Olympic Drive, according to the Corona Police Department.

10897. Police identify the victim as 77-year old Bruce Aldrich who was riding his bike on Friday in the 1600 block of East Frontage Road along Highway 52 North. Police say a dark, older pickup truck hit him. The truck did not stop to see if Aldrich is OK and left the scene.

10898. “The last person I saw in front of the truck was hit by the truck flew up and over the hood towards the curb and kind of cartwhelled through the air,” Aist said. “It was horrific.”

10899. A Richmond police SUV drove up on a curb, through a crowd, striking multiple people who were blocking the vehicle’s path during a protest at the Robert E. Lee statue on Monument Avenue on Saturday night.