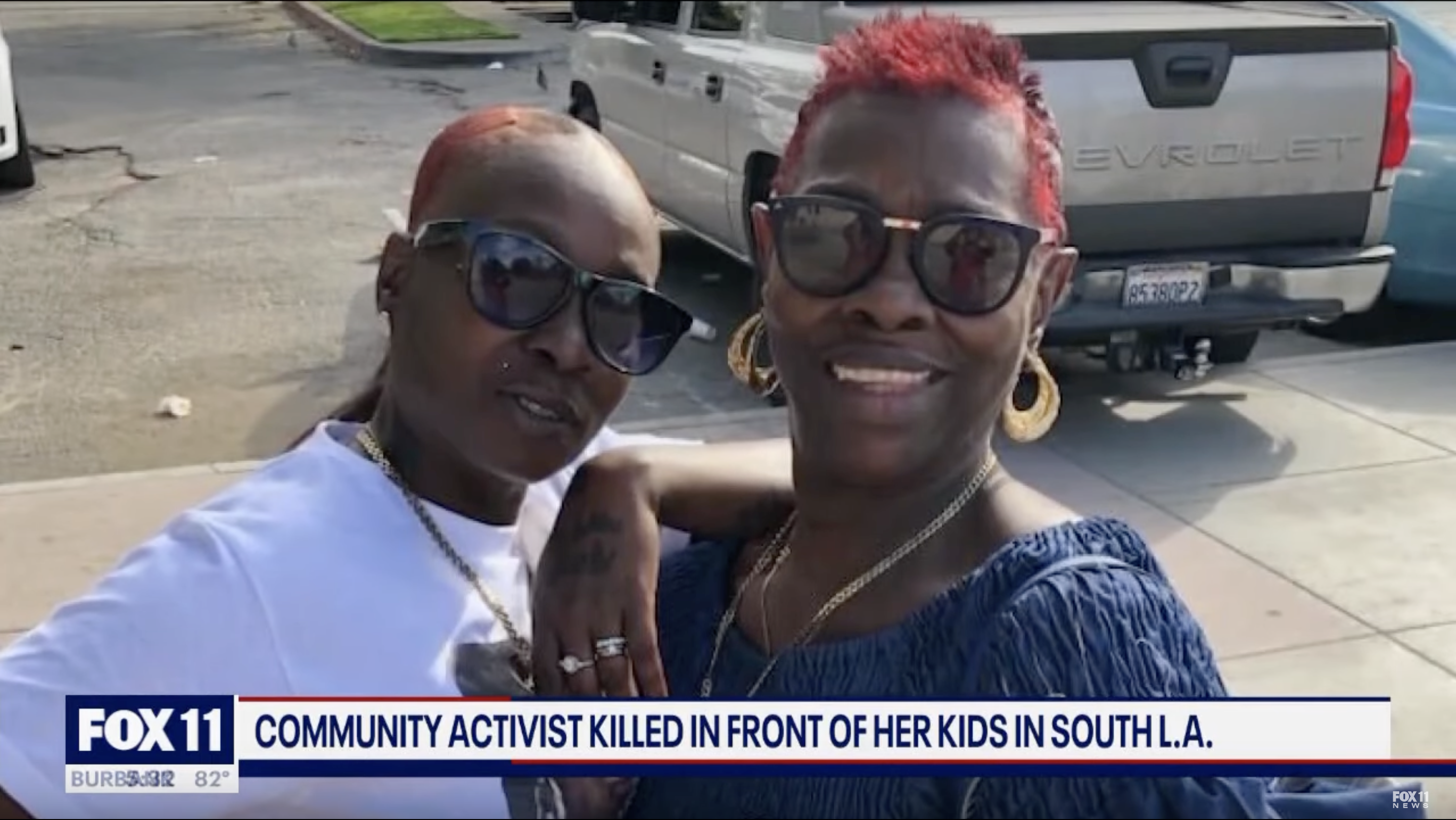 12759. A 48-year-old Rockford woman found lying dead on the street Sunday morning has been identified. The woman, Lisa Judson, died of blunt force trauma to the chest, according to the Winnebago County Coroner’s office. Police are investigating Judson’s death as a hit-and-run incident.

12760. Oldham County police were dispatched and when they got there they found a man unresponsive with head trauma. He was pronounced dead on the scene and later identified as 60-year-old Gage Thurman of LaGrange.

12762. A man faces charges after three people, including a 9-year-old girl from Pennsylvania, were killed in a Christmas Eve crash where Delaware police said the driver who struck their minivan ran away from the wreckage.

12763.  A family is grieving after a man was killed in a hit-and-run crash in North Philadelphia. Police believe the driver who fatally struck 22-year-old Roland White also injured two other people in separate hit-and-runs just a short time before. “His name is Roland Derrel White Jr.,” said Le’Naya White, the victim’s sister. “He was a good man. He was a family man.”

12765. DERBY, Conn. (WTNH) –  The victim of a hit-and-run has died after succumbing to the injuries he sustained after being struck by a car in Derby, police said.

12766. Oxnard police are investigating a hit and run traffic collision that seriously injured a teenage bicyclist on Christmas Day. The 13-year-old boy was on his bicycle when he was struck by a black Dodge Charger that fled the area.

12767. Police are looking for the hit-and-run driver who seriously injured a 70-year-old man Monday during an evening of remembrance.

12768. Los Angeles police announced a $50,000 reward on Thursday for tips that lead detectives to the hit-and-run driver who killed a woman and injured a half-dozen other people during an illegal street takeover on Christmas day.

12769. “It was really cold and in the video she had her hood on. It was windy that morning, I don’t think she saw (the car),” McCroy said. “She has two grandkids and she’s like super granny. We just really want her to wake up, especially for them, but for all of us.”

12770. KENT, Wash. – A 63-year-old woman was killed in a hit-and-run in Kent Tuesday afternoon, and police are working to identify the suspect.

12771. Police identified the 60-year-old man killed in the hit-and-run as Gage Thurman on Monday. He was pronounced dead on the scene.

12772. Maryland State Police are searching for a car and driver after a fatal hit-and-run crash Wednesday morning in Anne Arundel County.

12773. Police are searching for an SUV that hit a person in downtown Winchester, Massachusetts, last week.

12774. According to police, a 2007 white Chevy Equinox struck a male pushing a 56-year-old man in a wheelchair in the 9400 block of S. Ashland Ave., around 6:20 p.m., in the city’s Brainerd neighborhood. The man pushing the wheelchair, who police said was 63, became dislodged underneath the vehicle. He was pronounced dead at the scene. The 56-year-old male was transported to Christ Hospital in serious condition.

12775. At about 6:30 p.m. Thursday, the pedestrian was fatally struck by a vehicle at the intersection of Stagecoach Road and Brewhause Lane in Upper Township, police said. Witnesses saw a man and a car at the scene, but the vehicle departed before troopers arrived. The vehicle was described as a silver or gray SUV, possibly a Jeep Cherokee, with one of two “OC” bumper stickers, police said. The driver was described as a white male in his 50s, about 5-foot-10 to 6-foot-2, and weighing 220 to 250 pounds. He had short gray-brown hair, was balding and was wearing glasses.

12776. Two people were killed in a hit-and-run on Fremont Street in Las Vegas, police said.

12777.  Philadelphia police are looking for a suspect after a deadly hit and run in Kensington. The crash happened around 1 a.m. Saturday on the corner of Kensington and Lehigh Avenues. A 50-year-old man was walking along the street when he was struck.

12778. A person died after a hit-and-run Wednesday evening at a construction site in the Chisholm Creek area of Oklahoma City.