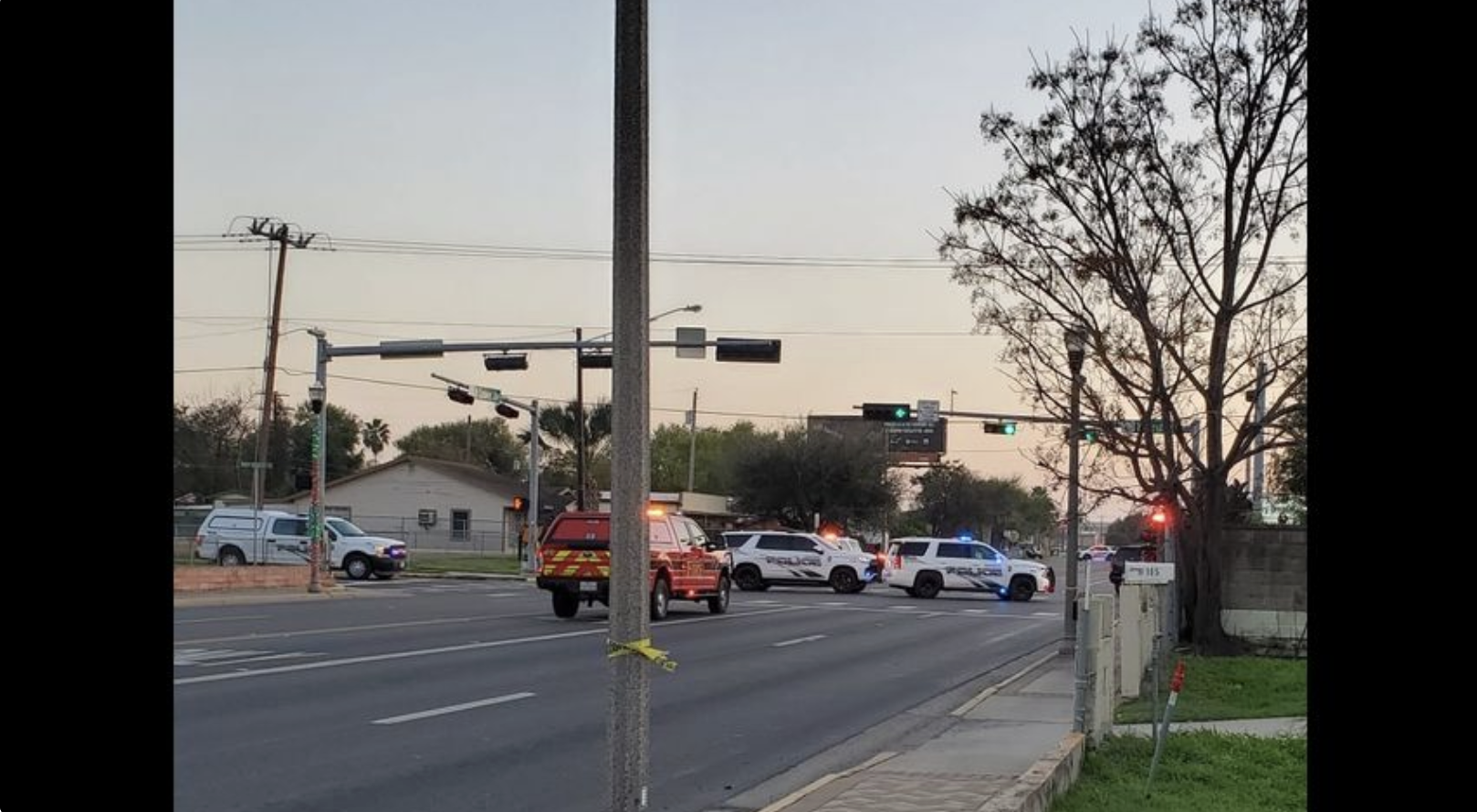 12748. The Mission Police Department is investigating after a woman died Thursday in a fatal auto pedestrian crash.

12749. A man died Thursday evening after getting hit by a car while attempting to cross the street in Akron, according to Capt. David Laughlin.

12750. “I respond to a lot of fatalities, but this one really struck home for me,” said Rivers. “Given those circumstances and the fact that the family had a lot of children and needed some assistance, we wanted to help.”

12751. Authorities stated on November 26 at approximately 9:53 p.m., police were dispatched to the unit block of South Market Street – at South Market Street and Rosa Parks Drive – in reference to a vehicle collision involving a pedestrian. Officers located a 45-year-old male who had been struck by a vehicle, which fled the scene. The victim was transported to the hospital in critical condition.

12752. Milwaukee police say a woman is in critical condition after a hit-and-run crash early Thursday morning at the intersection of Sherman Boulevard and Fond du Lac Avenue.

12753. SAN ANTONIO – Authorities in San Antonio are searching for a hit-and-run suspect who they said struck a 16-year-old girl back in November.

12754. “I was trying to run through the yellow tape to her. I just couldn’t believe what I heard over the phone,” Amarrie Nicasio, the victim’s daughter, told KTLA.

12756. The Marksville Police Department has identified the victim of a fatal hit-and-run that took place Friday, Dec. 23. The identity is not being released to the public at this time.

12757. WEST VALLEY CITY, Utah — A man was hospitalized with critical injuries after he was hit in a hit-and-run. At approximately 9 p.m. the man was crossing a street when a white Toyota truck turned left from southbound 3600 West onto 4100 South and hit him.