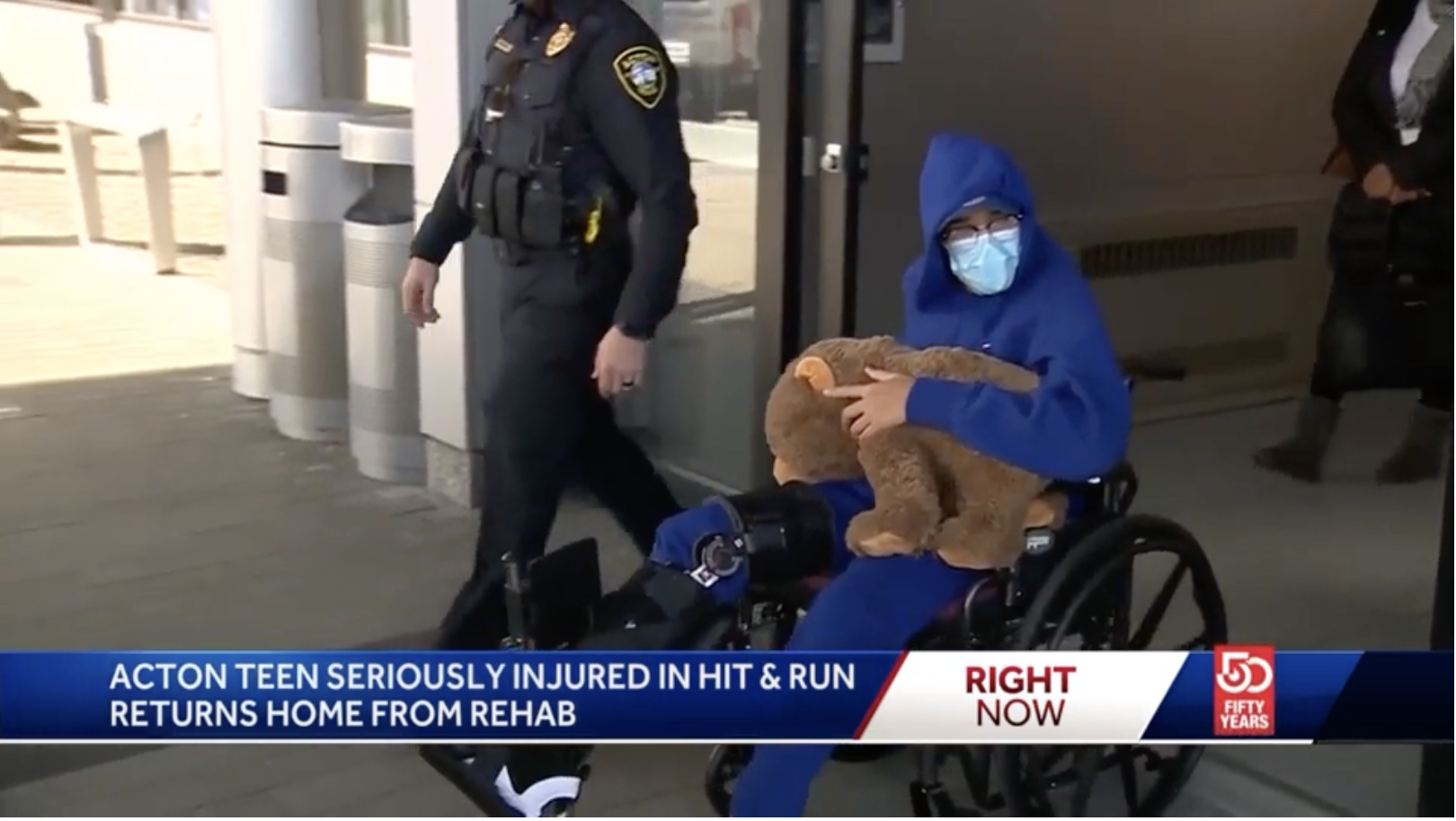 12736. Police shot a gun-wielding hit-and-run suspect after a chaotic car chase through the King of Prussia Mall parking lot on Sunday afternoon, authorities said. The shootout happened at the height of holiday shopping.

12737. A pedestrian who’d been hit by a vehicle was found in the road on westbound State Road 436 around 5:46 a.m. Sunday. According to police, the woman, identified as Bridget Garrett, died from her injuries.

12739. Officers with the department responded to the area of Cascade Road around 9:37 p.m. for a report of an unresponsive male laying in the roadway, a news release from the department said Monday.

12740. The Saline Police Department is investigating a hit-and-run crash that injured a 21-year-old Saline woman standing on a sidewalk in downtown Saline Wednesday evening.

12742. A contractor who did work for Baruwal said he came to the area from Nepal years ago to create a life and support his family. Baruwal became a chef for a restaurant group and the Old Tejas Grill in Stratford, New Jersey.  He is survived by a wife and two sons, one of whom told NBC10 that his family, “just wants justice.”

12743. The pedestrian killed in a hit-and-run Tuesday evening has been identified as Eugenia Yurovsky, 89, of West Hartford, according to local police.

12744. North Las Vegas police need the community’s help finding a truck they believe is involved in a deadly hit and run. Police tell FOX5 a person was found with blunt force injuries in the 2700 block of East Craig Road on Wednesday, December 7.

12745. “I like to put (the crash) off to the side because I’m just thankful to God that I’m actually here,” Soto said. “All that matters is that I’m home now and I’m recovering.

12746. SAN DIEGO — Authorities on Wednesday asked the public to help track down a driver and vehicle involved in a hit-and-run crash that left a 73-year-old pedestrian with serious injuries Monday morning.

12747. A woman is in the hospital after she was hit by a car while trying to catch a bus in northwest Houston Tuesday night, police said.

← In Honor of the G.O.A.T., Lionel Messi, Upon His Greatest Career Accomplishment
A Happy Holidays Greeting From Scarlet Overkill →