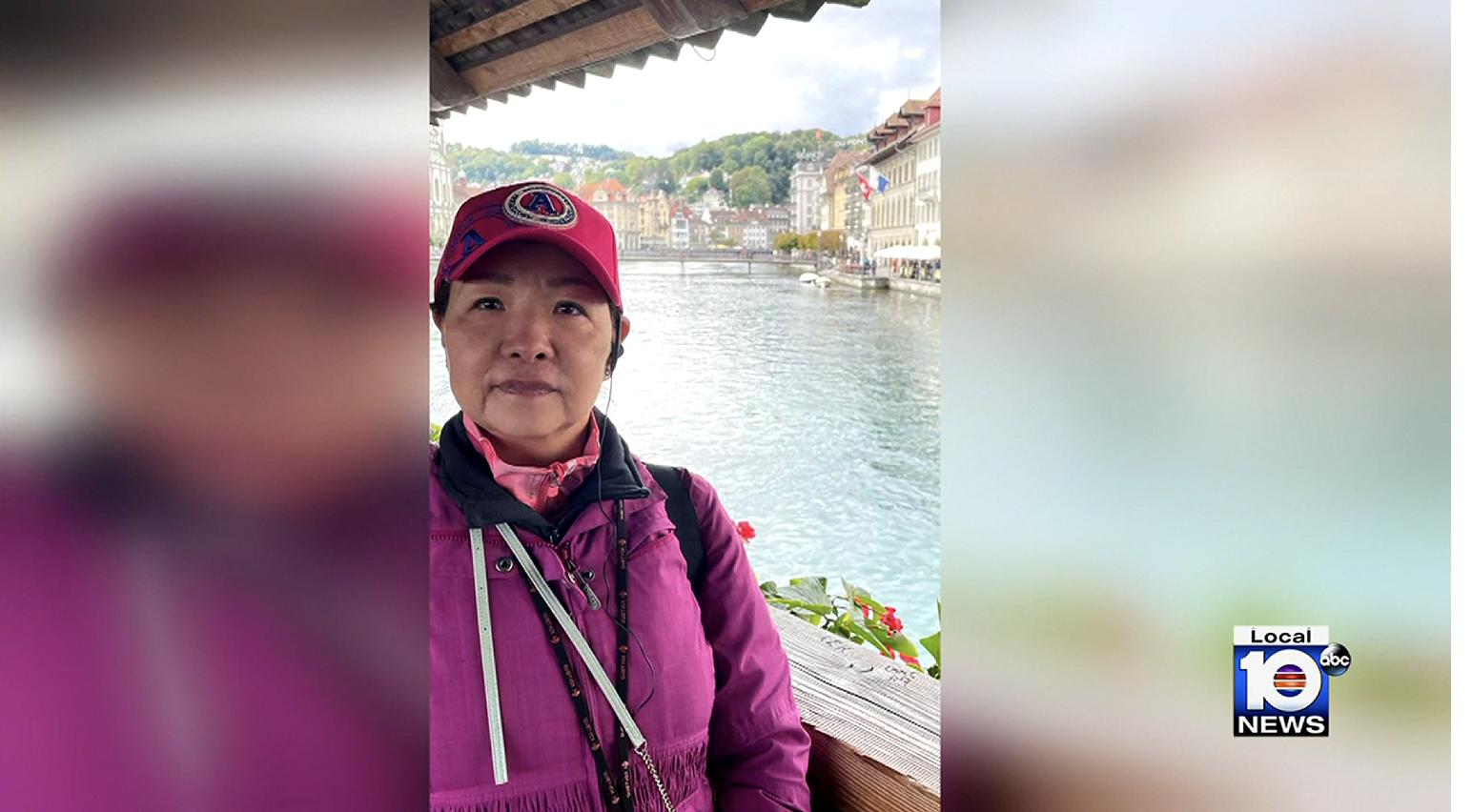 12792. A woman who fell ill on a rideshare trip with friends died in a hit-and-run crash after getting out on the side of Interstate 25 near Thornton, Colorado police reported.

12793. A man was severely injured after he was hit by a car that did not stay on the scene in Raleigh Monday night, police said.

12794.  A total of 22 people were injured after a car crashed into a restaurant in upper Manhattan on Monday night. Three people refused medical attention at the scene and 19 others were transported to area hospitals with non-life threatening injuries, according to the NYPD.

12795. A man has died after being wounded in a hit-and-run crash Monday night on Chicago’s South Side, Chicago police said.

12796. FORT COLLINS, Colo. – A man was reportedly left bleeding on the street in Fort Collins after he was run over New Year’s Day and police are now looking for the suspect.

12797. A motorist that struck and killed an 80-year-old woman in Upper Township last Thursday has been taken into custody, New Jersey State Police said Tuesday.

12798. “Turn yourself in. Your conscience is going to eat away at you,” Smith said. “For someone to be that cruel not to stop, I’m thankful that she was not struck by any other vehicles.”

12799. Wheaton Police are seeking surveillance video relating to the death of a woman found lying on the road Monday night after a possible hit-and-run collision.

12800. Police are searching for the person who hit and killed a 9-year-old boy with a vehicle near a southeast Atlanta rec center on Tuesday evening.

12801. City police are seeking information about a hit-and-run incident on Tuesday morning that left an 83-year-old pedestrian with life-threatening injuries. The victim, a man from Winchester who was not identified, was reportedly struck at the intersection of Jubal Early Drive and South Loudoun Street at approximately 9:45 a.m., according to a media release from the Winchester Police Department.

12802. “Upon arrival, officers located one person suffering from life-threatening injuries,” a Wilmington Police Department news release states. “He was taken to Novant Health New Hanover Regional Medical Center and is currently listed in critical condition. The victim’s name is not being released at this time.”

12803. The victim was rushed to Doctor’s West where they later died, according to police.

12804. “Thankfully, this 12-year-old boy was evaluated by Westborough Fire Department and was deemed not seriously injured,” police said in a statement.

12805. “What can I say? There are crazy people out there,” Chiang said. “The other driver is in critical condition–my wife’s fine.”

12806. Aberdeen Police say they were called to reports of a collision at the intersection of Simpson Ave and N Scammell St at 5:13 p.m. Callers told 911 the victim, a 31-year-old man, had been “completely ran over.” Police and fire medics arrived and treated the man, then took him to Grays Harbor Regional Hospital where he later died.