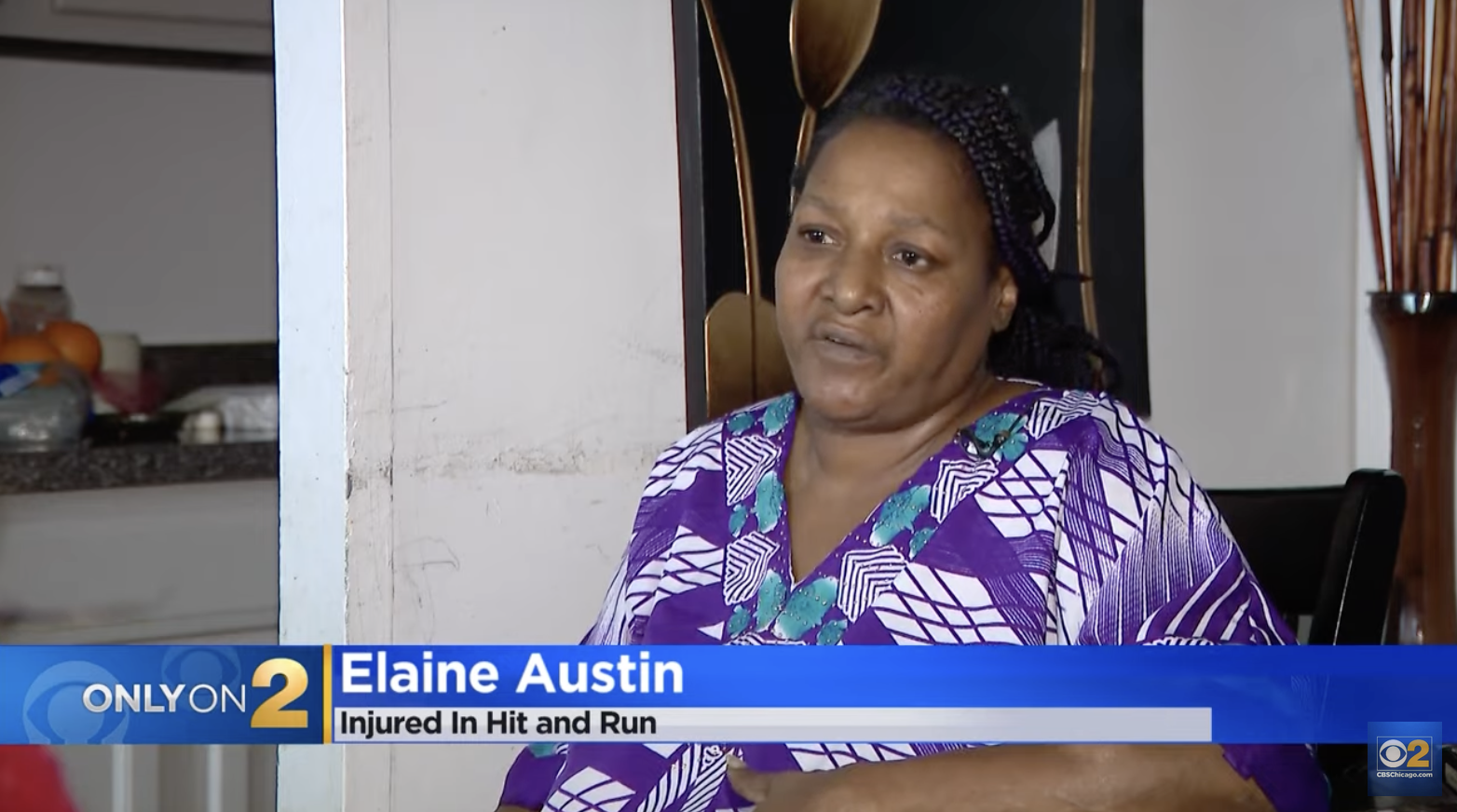 12680. When officers arrived, they noticed a 42-year-old woman being treated by medics. Despite the treatment at the scene, the woman died a short time later.

12681. According to a crash report, a 59-year-old Winter Haven woman was crossing the roadway on foot when a vehicle traveling eastbound struck her, leaving the woman with fatal injuries and abandoning the scene.

12682. Two 25-year-old Fairfield County residents were killed in a crosswalk by an alleged hit-and-run driver.

12683. A man on foot died Sunday on Interstate 95 in Prince George’s County after being struck by three vehicles, the Maryland State Police said. The third vehicle stopped, but the drivers of the first two did not, the police said.

12685. A Rotterdam man was seriously hurt in a weekend hit-and-run and police are asking for the public’s help in finding the driver. Hurt was Joseph Galea, 27, of Rotterdam. Galea was taken to Albany Medical Center with injuries described as serious, police said. He remained hospitalized Monday.

12686. WEST HAVEN — Police say they are searching for a driver involved in a hit-and-run crash that left a pedestrian with life-threatening injuries over the weekend.

12687. A man was killed following a hit-and-run crash in southwest Bakersfield Friday night.

12688. Police said the body was that of an white man in his 60s or 70s, but officers did not know his identity as of late Tuesday morning.

12689. Allentown police are asking for the public’s help in a hit-and-run crash on Thanksgiving morning. Police say a black Cadillac hit a pedestrian who was crossing 17th Street at Turner Street. The driver didn’t stop, and kept going south over Hamilton Street, police say.

12690. Police said they believe a “maroon-colored semi truck hit a bicyclist and left the scene.”

12691. Killeen police are investigating a hit-and-run crash that killed a 39-year-old woman on Sunday.

12693. Isabelle Parr was hit and killed Thursday evening near 850 West 800 North. Police said whoever hit her left the scene without reporting it.

12695. A highway worker was killed in a hit-and-run on Interstate 66 in Fairfax County, Virginia, Thursday while trying to help people involved in another crash, police said.

12696. NEW YORK — A young woman was killed in a hit-and-run on the Upper East Side on Thursday.https://www.fox5atlanta.com/news/covington-highway-hit-and-run-crash-investigation-dekalb

12697. DeKalb County police are searching for a driver in a deadly hit-and-run Wednesday night a local intersection.

12698. A woman is dead after being struck by two cars late Tuesday night in west Phoenix, in what police are calling a hit-and-run.

12699. The person in the photo allegedly drove their white Hyundai into the front of the Tops store on Jefferson Road around 3:15 p.m. Monday, injuring a Salvation Army bell ringer and damaging the store’s vestibule.