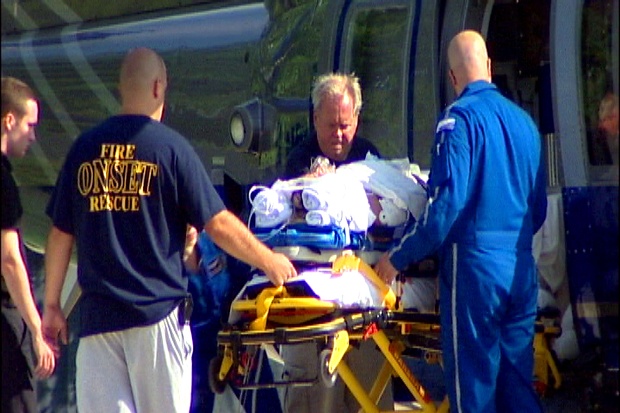 3955. Washington Twp., NJ. July 20. Police officer injured when struck by an SUV which fled the scene.

3957. Seattle, Wash. July 19. 15-year-old boy injured when struck by a charcoal or grey Honda which fled the scene.

3960. Corpus Christi, Texas. July 20. Jogger injured when struck by a vehicle which fled the scene.

3963. Marion, Mass. July 21. Woman injured and dog killed when struck by a bluish/green, older model Toyota or Honda sedan which fled the scene.

3964. Omaha, Neb. July 21. 22-year-old man injured when struck by a Suzuki motorcycle which fled the scene.

3966. Bronx, NY. July 21. 19-year-old man injured when struck by a white Ford which fled the scene but was later caught. 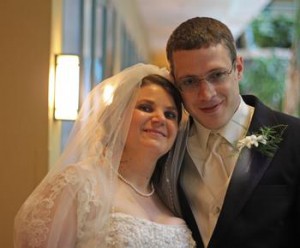 A heartbroken Minnesota groom is in intensive care in a Boston hospital in the wake of the senseless New Hampshire drunken hit-and-run that stole the life of his new bride, authorities and relatives said yesterday.

“The two of them spent 10 years getting together,” said Jonnie Kunce, mother of bride Leah Fonda, “and they got to have eight days of being married.”

On Saturday at about 4:27 p.m., Brian Preiss, 30, of St. Paul, Minn., and his bride of one week, Leah Fonda, 30, longtime lovebirds and both Mall of America amusement park workers, were on their way to Niagara Falls when a car careened into their lane and struck them “in a near head-on fashion” on Route 4 in Rollinsford, said New Hampshire state police.

Athens-Clarke police on Friday announced a reward in their search for the driver of an SUV who ran over a 63-year-old Athens woman this month and left the scene.

The woman was walking in the parking lot outside Kroger off College Station Road shortly after 11 p.m. when struck from behind by the SUV, according to police.

The vehicle stopped momentarily, but then accelerated forward and ran over the victim a second time, police said.

DAYTONA BEACH, Fla. — A driver who police said deliberately ran down another man has been caught.

Daytona Beach police had been working to solve the deadly hit-and-run since May. 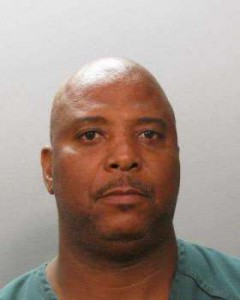 JACKSONVILLE, Fla. — A three-year-old girl is dead after being hit by a car in a hit-and-run accident. Police say the driver of the car actually stopped, got out and moved the girl, then drove off.

Police say the driver of the vehicle, 53-year-old Eric Clayton, turned himself in.

“All I can think of is that he died all by himself. Nobody was there for him,” his father said. “I wonder a lot if he would have stopped, helped him, maybe there was something he could have done.”

Images on the phone, found lying on the ground near the crash, matched witness descriptions of the man running away from the scene after he drove the wrong way on Interstate 24 and slammed into another car, killing one passenger, police said. The collision also injured the driver and two passengers in the victims’ car.

The THP confirmed the phone belonged to Ruben Prado Pena, 35, of Nashville, by calling his wife.

The city of Berkeley has replaced a previously stolen sign near the overpass of Interstate 80 at University Avenue where a fatal hit-and-run accident took place early on the morning of July 15.

Berkeley police confirmed the hit-and-run incident and are still looking for the suspect and a description of the vehicle. An officer discovered the victim’s body while driving on the overpass on patrol at 5:10 a.m. and called the Berkeley Fire Department for medical assistance.

The identity of the hit-and-run victim was revealed to be John Patrick Miller, a 46-year-old homeless man. Miller was identified Wednesday by the Alameda County Coroner’s Bureau. No updates on the driver or a description of the vehicle have been made at this time.

← Are South Jersey Investigators Closing In On The Real A.C.-Prostitute Serial Killer?
Here’s A Two-Part Confrontation In South Philly →