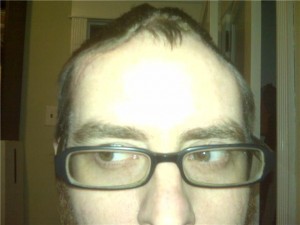 The way I figure, if you’re reading this site, you know that I was a hit-and-run victim Thanksgiving Weekend ’08 so I won’t belabor the point. (If that’s news to you, I’m ok, and you can read about it here).
In any event, I guess I can chalk it up to “traumatic brain injury,” this whole not-figuring-out-that-I-should-highlight-other-cases-for-a-year-or-so business. The noggin must be intact, though, since I finally did think to bring attention to what I consider a criminal, sociological and moral issue. People who leave the guy or gal they just hit with a car to die are the scourge of my earth. Hopefully, by bringing attention to their misdeeds, I can get the world to agree.
There are so many cases trickling into my inbox that I can’t do much more delving than to just direct you to the stories. For now. So here goes …

That’s all for now. Well, at least until the next Google Alert comes in with a litany of inhumane behavior.
If you live in any of those areas, though, take a look at the link. You might recognize something. And, if you do, call the police. It sucks not knowing who ran you over. Believe you me, it does.