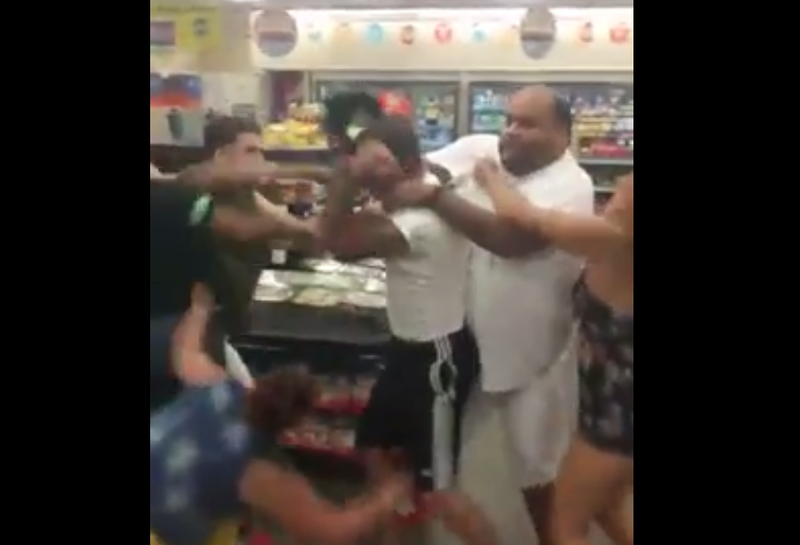 From my PhillyVoice story:

When it came time for the bail-reduction conversation, the suspect’s sister Jacqueline Toro vouched for Rodriguez as “a wonderful person” whose been missed by nieces and nephews while incarcerated. He lashed out after someone “made a remark that never should have been made” about his sexuality, she said.

Stram’s pleas involving the duo’s other active case – “this is pattern and practice for these two,” she said – didn’t stop Brady from cutting Rodriguez’s bail to the point that he will walk out of the CJC as soon as his mother and sister covered his $500 exit pass in the basement.

The judge did agree with the prosecutor’s request to order Rodriguez to stay away from that Wawa, though.

“If he steps foot in there, his bail will be at least $12,000,” Brady declared after the suspect was already out of the room.