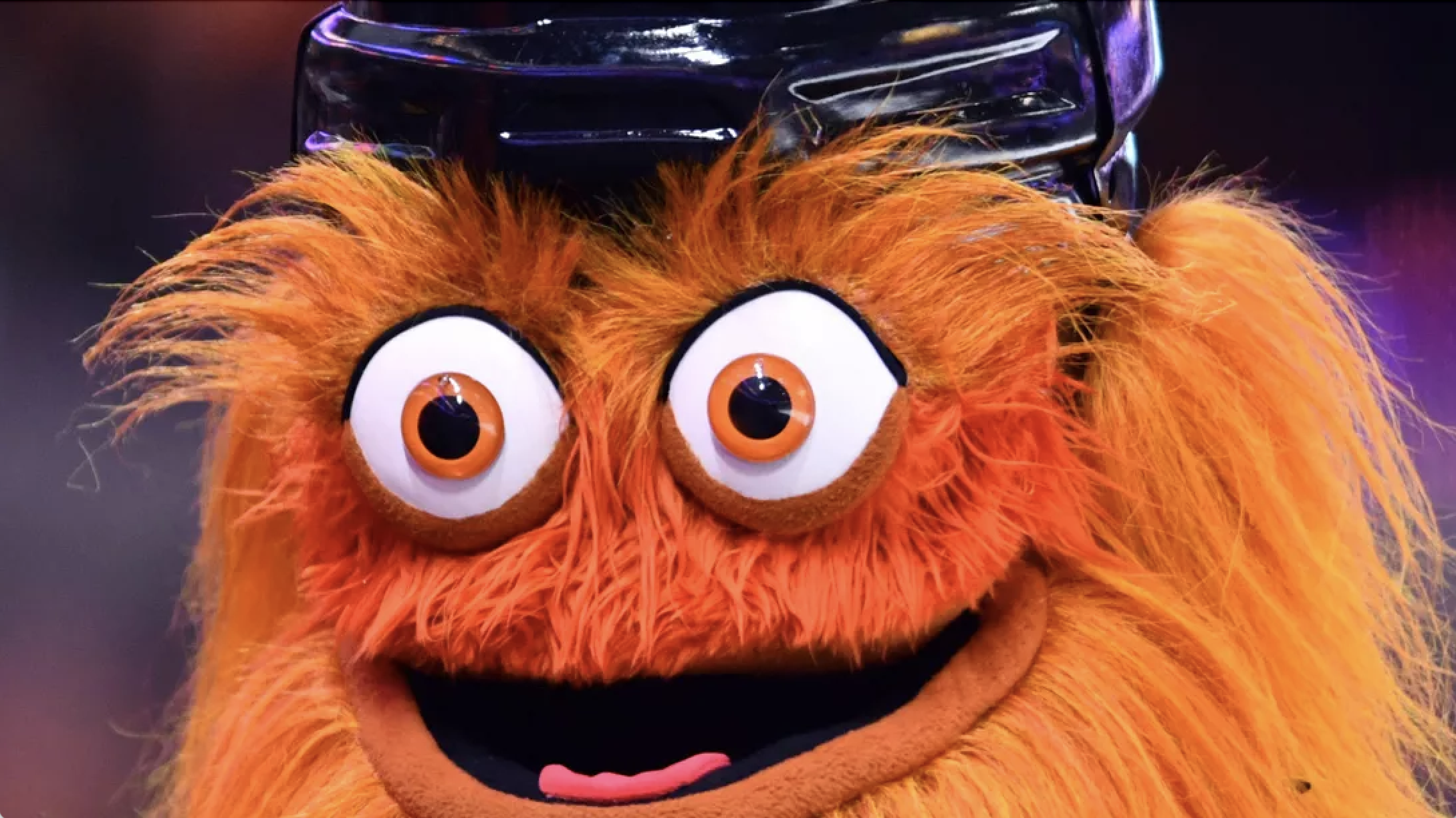 It’s that time of year, again: that’s right, when the Philadelphia election powers-that-be email me a list write-in votes cast in the recent election. This time, it was 435 pages of votes cast in the 2021 Municipal and Special Election held earlier this month.

My favorite vote was the single write-in from the District Attorney’s race cast for my soccer-playing son Louden, ascribed to the “American Messi” nickname I’ve dubbed him on Twitter. (Thanks, voter!)

What follows are a few noteworthy multi-vote recipients, and then round-up by actual races. We’ll start, of course, with Gritty who again received countless votes. 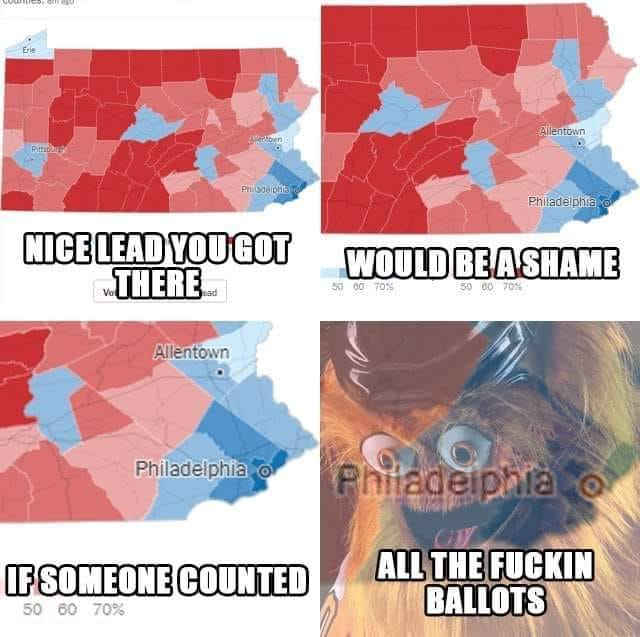 Here’s how they break down:

Harambe – RIP, king – is still in the hearts and mind of Philadelphia voters, receiving votes for Common Pleas Judge (2), City Controller (2), Municipal Court (1) and then Judge and Inspector in 52-03 and inspector only in 58-29.

Finally, Philadelphia’s own Defender of Freedom Al Schmidt received a litany of write-in votes (as did the Republican’s Democratic city commissioner peers Lisa Deeley, with 22 mentions across the races, and Omar Sabir with 11.)

Now, onto race-by-race, with top non-blank/void vote-getters in parenthesis. (One observation was an uptick in votes cast for conservative grifter thought leaders.) I’ll bold the names of quasi-interest. Also, here is a link to the Philadelphia ward/division map if you’re interested in taking a deeper look at where votes were cast for specific candidates.