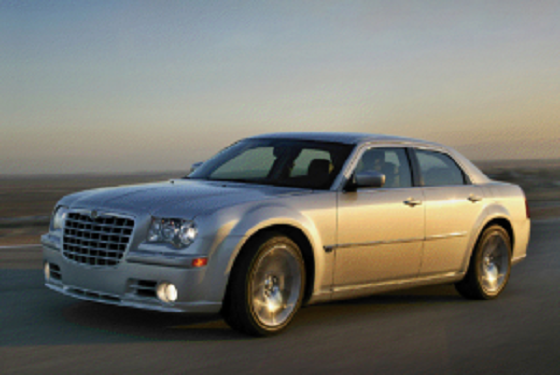 From Philadelphia Police: “On Sunday, August 26, 2012, at approximately 2:14 AM, a pedestrian (identified as Richard Farrell 41 years old from the 3200 Brighton Street) was crossing from the E/B curb of the Roosevelt Boulevard at Hartel Street when he was struck by a 2004-2010 Chrysler 300 (unknown color) that was travelling north in the outer drive lanes. The victim was pronounced at the scene at 2:26 AM.

“As a result of the impact, the striking vehicle is missing the driver’s side, side view mirror (chrome housing) and received possible damage to the hood, windshield and / or driver side window(s). The striking vehicle failed to stop and render aid, fleeing the scene northbound on the Roosevelt Boulevard. Anyone with information on the striking vehicle, please contact the Accident Investigation Division at 215-685-3180 / 3181 or call 911.” 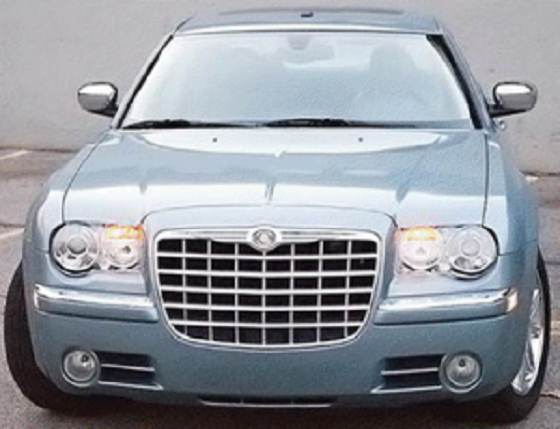 ← And Now, For The Most Disturbing Toddlers & Tiaras Pictures Of All
Guy Fights Cars On Rittenhouse Square, Loses →