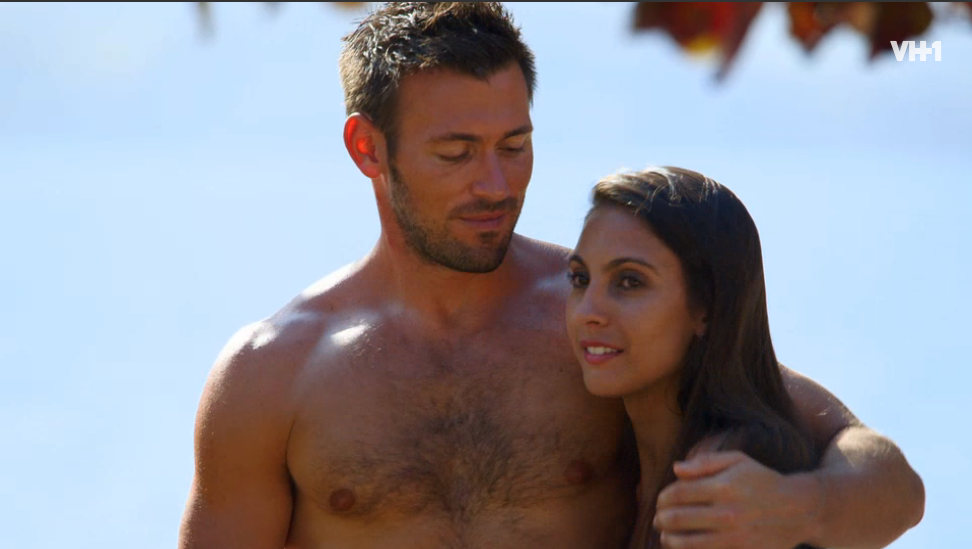 Interesting week on Dating Naked. We had a “keeper” (Fallon) force shots of tequila down challenger Johanna’s throat in order to get her offensively intoxicated. 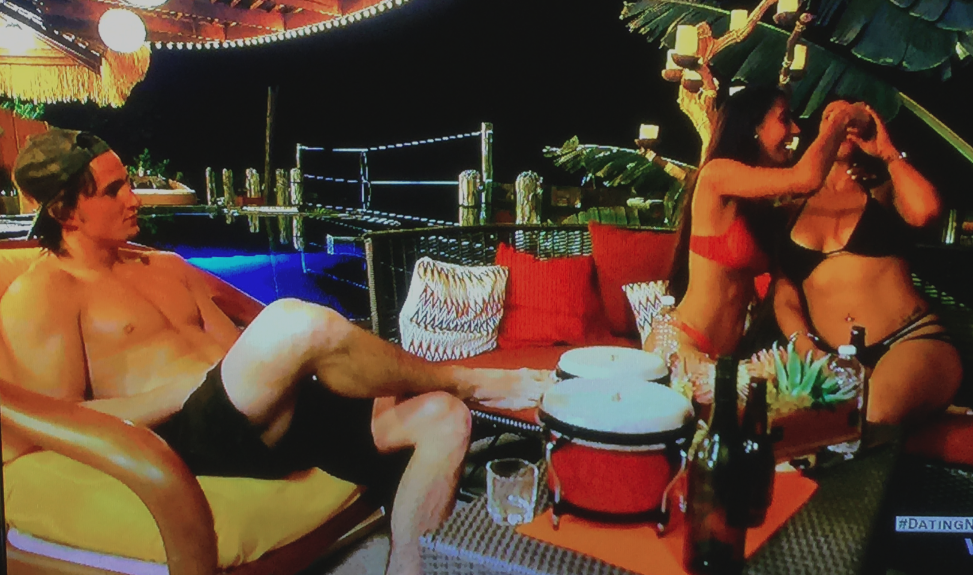 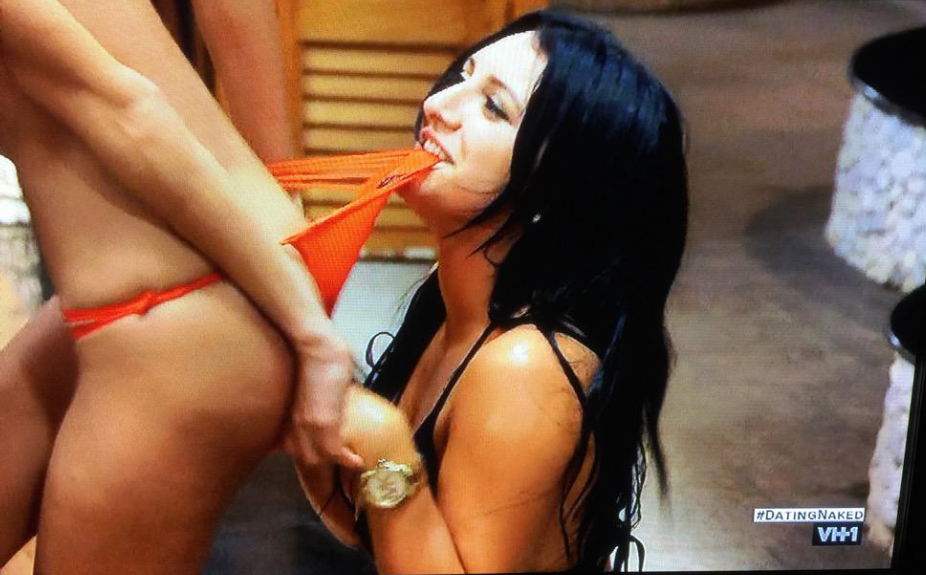 While she wasn’t called out on this — and, real talk, what we saw was a case study in date-rate strategy unfolding on screen — she and Chris explored the differences between stripping (as challenger Harley of Oahu does for a living) …

Don’t walk near any pools while Fallon’s around, Harley #DatingNaked pic.twitter.com/tiuP51RO0z

… and lingerie modeling (as an increasingly maniacal Fallon does).

Starting to see like having a great ass — as we’re repeatedly reminded throughout the programme — won’t shield Fallon all the way until the final episode. Or maybe it will. Guys are, after all, guys. And, yoga techniques such as this …

… will continue to fuel attention and, dare I say, imaginations worldwide?

Anyway, Kerri kept keeper Mason after dating a black guy from Detroit who got limited-at-best airtime and a male model who brought Zoolander to life on screen.

So, we ended where we began: Kerri trying to figure out whether she’ll be able to overlook the age differential with her main-TV-squeeze Mason and Chris totally infatuated with Fallon’s borderline dominant personality (built upon pylons of confidence steeped in attractiveness) that shield a conniving sexiness that would make her the villainess of a low-level Apatow jawn. 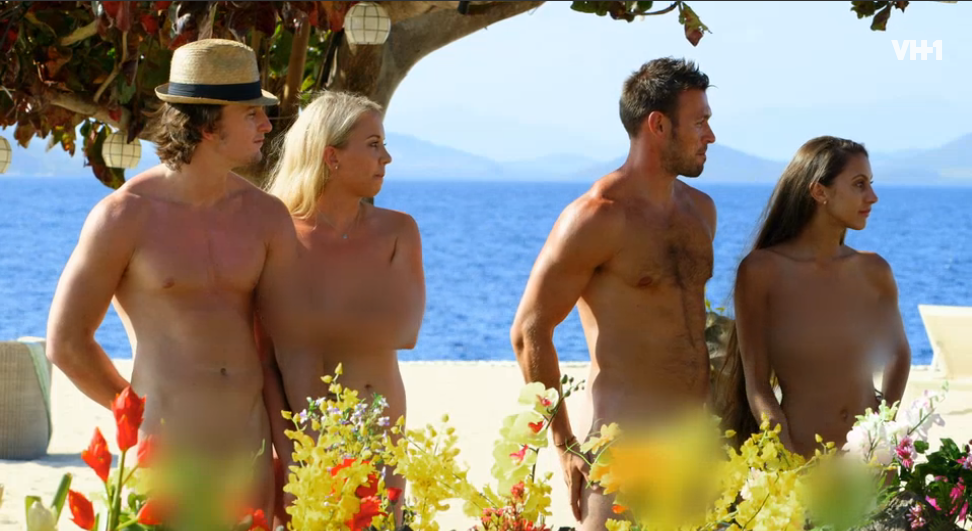 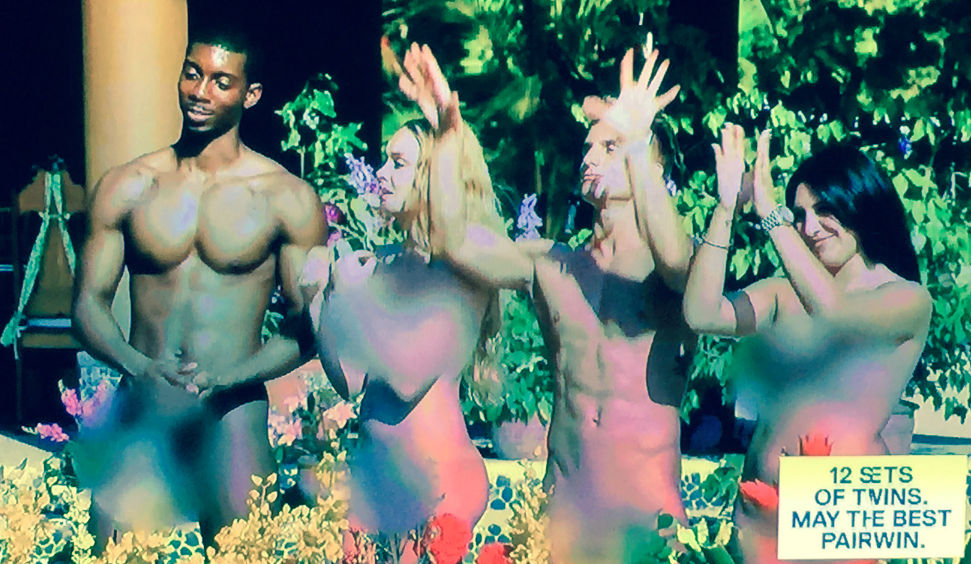