Reads the “Bad Ass” Facebook page, “A Decorated Vietnam hero Frank Vega returns home only to get shunned by society leaving him without a job or his high school sweetheart. It’s not until forty years later when an incident on a commuter bus (where he protects an elderly black man from a pair of skin heads) makes him a local hero where he’s suddenly celebrated once again. But his good fortune suddenly turns for the worse when his best friend Klondike is murdered and the police aren’t doing anything about it.” 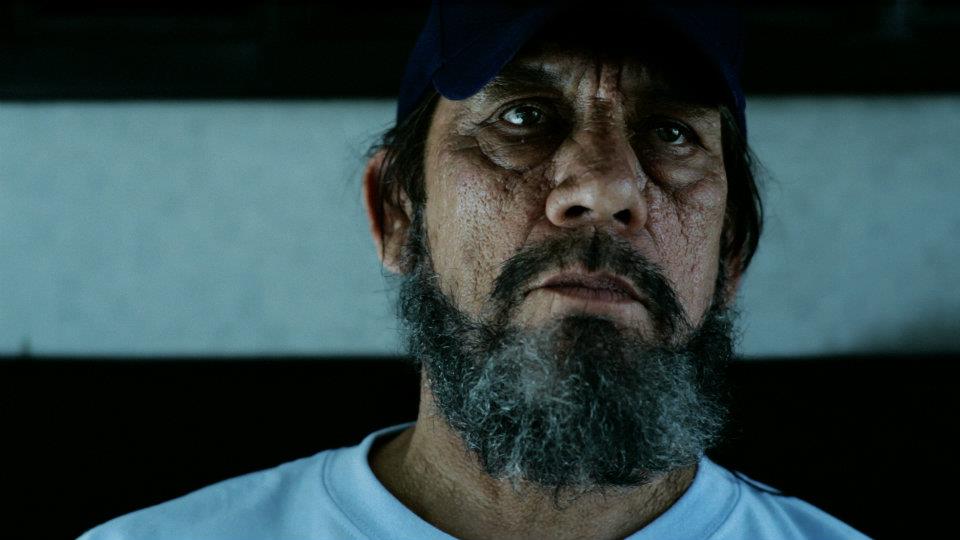 ← How cute, James Harrison chose a street-thug motif for the Steelers caroling video
Here’s A Picture Of Katy Perry In A Bikini Because It Exists →